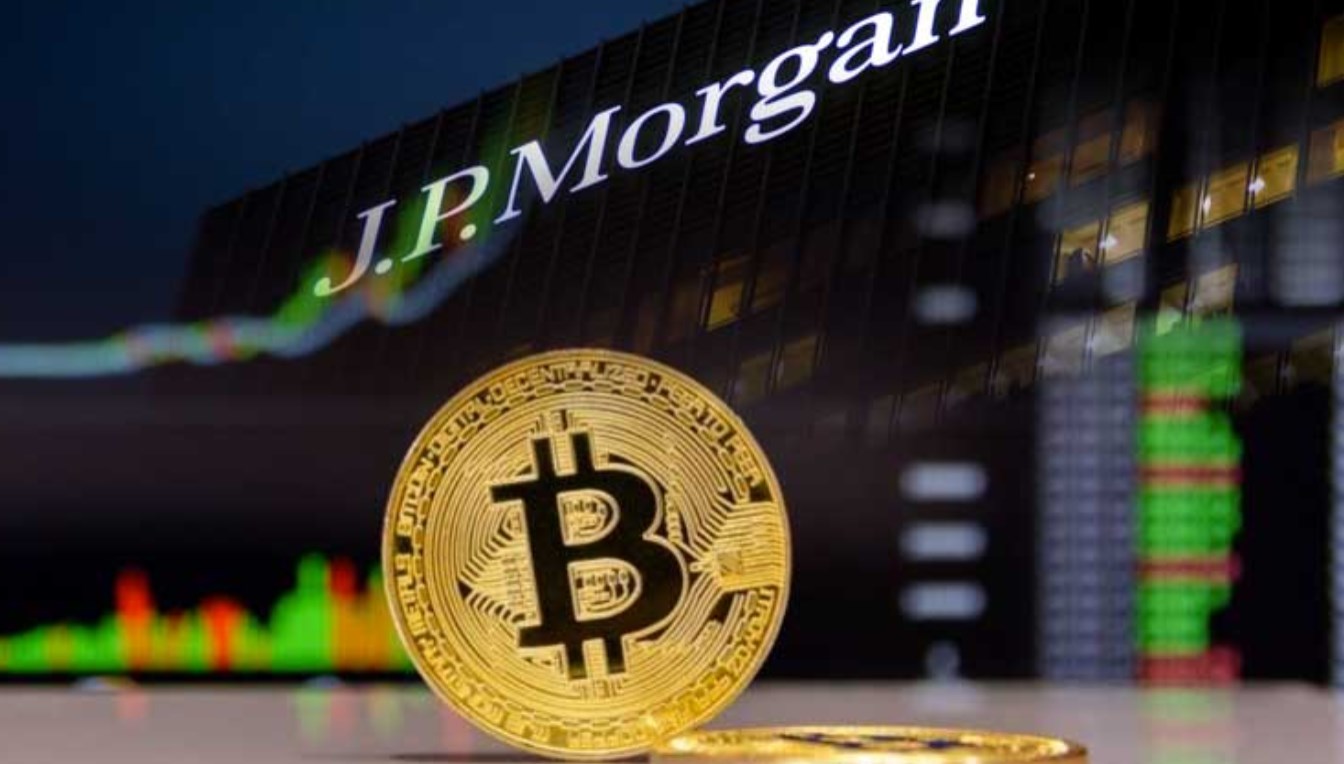 Bitcoin Comes Through With Flying Colors In Its First Stress Test

Banking giant, JP Morgan’s latest report reveals that Bitcoin was the fastest recovering asset from the Covid-19 slump back in March.

Cryptocurrencies, specifically Bitcoin has been often deemed by the highest officials as a currency used for illicit activities. However, with every season that passes by individuals have been changing their perspective about the king coin. United States’ banking giant, JP Morgan Chase’s CEO Jamie Dimon is one among them. Previously Dimon had denounced Bitcoin by calling it a fraud. But things took a 180-degree turn for the company as its latest report suggests that Bitcoin was the most “positive” looking assets in the recent days.

A report titled, “Cryptocurrency takes its first stress test: Digital gold, pyrite, or something in between?” was drafted by cross research analyst Nikolaos Panigirtzoglou and Joshua Younger who is the head of the United States interest rate derivatives strategy, both from JP Morgan.

Previously in March, the Covid-19 pandemic got the entire world in shackles, further pushing several markets across the globe into its coarsest state. The crypto market was one among them as the price of Bitcoin came crashing down to $4,647 during March. This significant dip had left several questioning if the king coin was really a safe-haven asset. However, the currency’s recovery from the dip urged the JP Morgan analysts to point out that cryptocurrencies have “longevity as an asset class

“…price action points for speculation than medium of exchange or store of value.”

While Bitcoin retrieved its losses due to Covid-19 towards the end of April, other assets were taking more time than the king coin. However, equity markets also headed to the path of recovery quite quickly and have almost restored to its highs before the pandemic.

During its 12 years of existence, JP Morgan analysts believe that the March dip was the king coin’s first stress test and Bitcoin got “mostly positive” results. Bitcoin has been deemed as a highly volatile currency and also exhibited the same during the pandemic. However, it turns out that other traditional asset classes also underwent a similar rate of volatility.

Additionally, the report suggested that Bitcoin has been faithful in sustaining its price above its production costs. The report further read,

“There is little evidence of run dynamics, or even material quality tiering among cryptocurrencies, even during the throws of the crisis in March.”

Despite the timely recovery, Bitcoin seems to be hovering close to 10K but has been unable to breach it. At the time of writing, the coin was trading at $9,432.04 with a 0.59 percent drop in its price in the last 24 hours.

With Expansion in Singapore, Sygnum Focuses on Institutional Investors