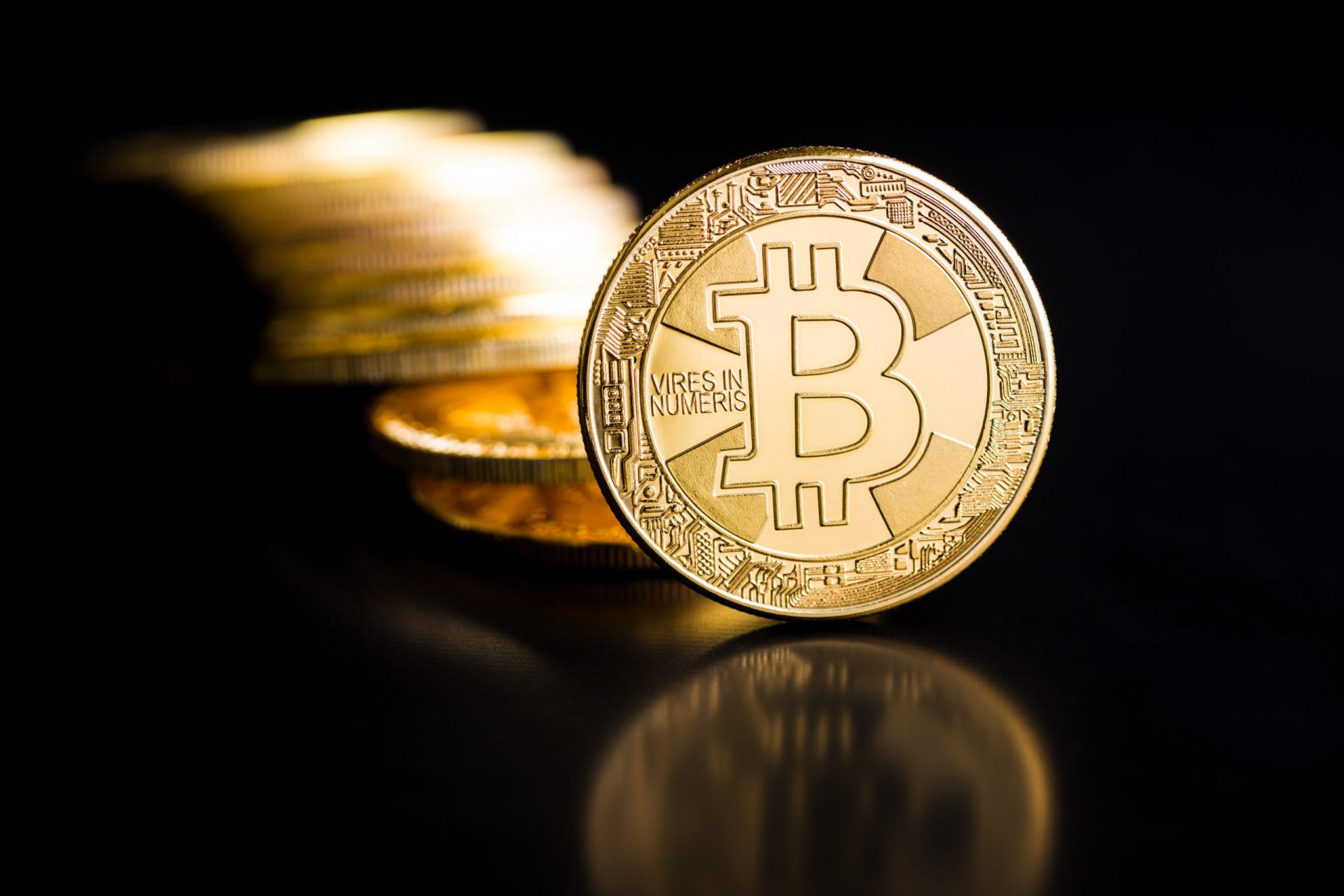 Bitcoin Decides to Take a Dive, Knocks Hundreds Off Its Price

Out of the blue yesterday, bitcoin suddenly got it into its head that it needed to take a sharp nosedive.

Bitcoin Takes a Trip Down South

Everyone is talking about the flash crash that bitcoin has endured. Without warning, the currency fell as low as $8,700, slicing off several hundred dollars from its price in just a matter of hours. At the time of writing, the currency has settled back in the $9,100 range.

It’s good to know that the currency is comfortably positioned above $9,000, which has proven to be a rough marker for the coin during these past few months. That said, why did this crash occur, and could it be a sign of something worse to come?

For the most part, the drop looks like a single event that occurred out of fear. Traders became concerned that some bitcoin units from 2009 which were moved about 72 hours ago was a sign that Satoshi Nakamoto was back and looking to sell at least part of his stash. While evidence is lacking to support this idea, many people still became concerned enough that bitcoin suffered in the long run.

This is simply a case of worry rubbing off on the asset. At least that’s the sentiment of Adam Vettese, a market analyst at cryptocurrency exchange e-Toro. In a newsletter to clients, he explained:

While it’s unclear if it was [bitcoin’s mysterious creator] Satoshi Nakamoto, it is likely to be a very early-stage adopter of the crypto asset, and the timing of the rumors themselves appear to be the source of yesterday’s flash crash.

To this day, nobody is entirely clear on who the elusive and pseudonymous creator of bitcoin really is, though some have claimed that they have the answer. One such man is John McAfee, the controversial figure behind the McAfee antivirus software. Though he claimed to know the real identity of BTC’s creator, he decided he “wasn’t going to tell,” leading some to doubt if McAfee knew anything at all and claim that he was simply looking for press coverage.

Either way, Mati Greenspan – former e-Toro analyst and founder of Quantum Economics – stated in an interview that bitcoin is now on very thin ice and could drop much more if the bulls aren’t careful. He explained:

Some See the Currency as Much More

Leonard Neo – head of research at Singapore’s bitcoin index fund Stack – disagrees, however, and believes that many people will continue to see bitcoin as a means of hedging their money and protecting themselves from economic strife. He stated:

As bitcoin’s investment attributes become more prevalent, we expect to see a growing number of investors allocating it to their portfolios in both the near and long term.

ETHEREUM 2.0 IS CASTING BIG DOUBTS ON ETH’S VALUE AS AN INVESTMENT: FUND MANAGER