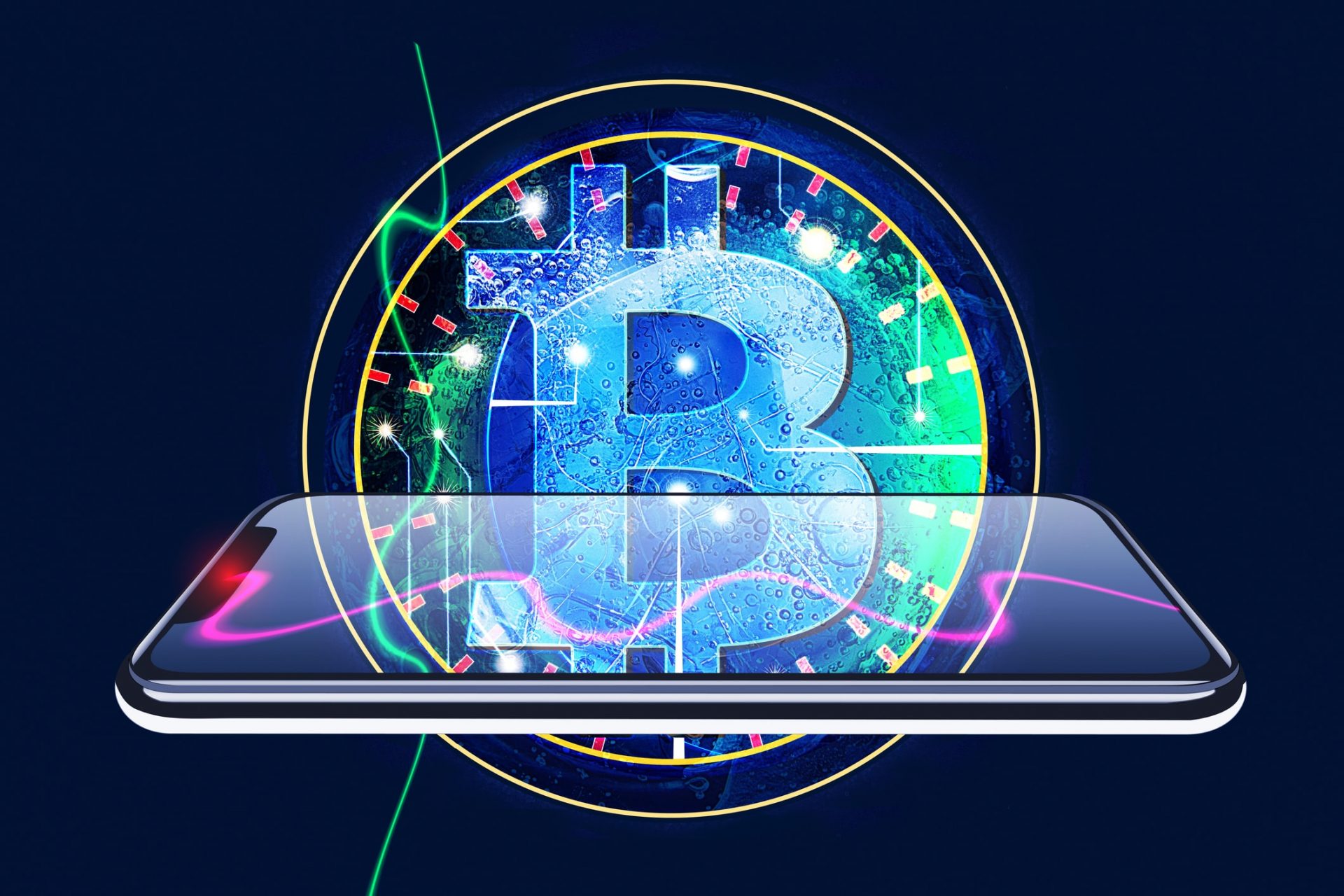 Bitcoin is on the cusp of a major price movement as investors grow optimistic about its ability to serve as a hedge against economic uncertainty.

Retail and institutional investors flock to Bitcoin as concerns grow about the ramifications of current monetary policies by central banks around the world. Despite the high levels of demand, there is a significant barrier ahead of BTC that must break before prices can reach higher highs.

In a recent market study, 100 Acre Ventures noted that demand for the flagship cryptocurrency is on the rise.

This notion may seem logical, but the major difference from previous years is that “awareness, accessibility, and consumer purchases by mainstream consumers” is rapidly accelerating.

Today, there are more ways to buy, trade, or speculate on the future price of Bitcoin than ever before.

Grayscale Bitcoin Trust (GBTC) and Square’s Cash App are some of the firms that have gained popularity among market participants.

The percentage of Bitcoin purchases on these respective venues, as well as several other sources of demand that focus on “long term buy and hold,” is expected to continue rising. At the current pace, net demand will likely turn positive by the first quarter of next year, according to 100 Acre Ventures.

“Platforms such as Swan Bitcoin promote weekly purchases of BTC and enable seamless onboarding to a qualified custodian to facilitate long term storage, Coinshare’s XBT Tracker is similar to GBTC with a larger investor base in Europe, and there are a growing number of ETP products becoming available in Switzerland. Groups like Swan Bitcoin, Kingdom Trust, and others are also focused on enabling BTC purchases in retirement accounts which clearly have a bent towards long term buy and hold ownership,” said the venture capital company.

On-chain data reveals that the number of investors who are using Bitcoin as a store of value is indeed growing at an exponential rate.

The supply outside exchanges is at an all-time high of 18.3 million BTC and continues trending up while the amount in exchanges is plummeting.

Over the past year, the Bitcoin supply across different exchanges has dropped by more than 28%. It went from 135,000 BTC to just over 97,000 BTC today.

IntoTheBlock’s “Ownership by Time Held” statistical model shows that during the same period, the number of “hodlers” on the network grew by 25.4%.

These are addresses that have held Bitcoin for more than a year.

With the growing number of long term holders, it is reasonable to assume that the selling pressure behind Bitcoin is decreasing over time.

The strategy of “buy and hold” may lead to further price appreciation, but there is a significant obstacle that the pioneer cryptocurrency must overcome to climb towards higher highs.

The infamous $10,000 resistance level continues to be crucial to Bitcoin’s trend.

Regardless of the price action seen in the last few days, the bullish outlook many have estimated will not come true until this barrier finally breaks.

In the meantime, BTC’s price history since the December 2017 all-time high of nearly $20,000 suggests that a significant correction might be underway. Since then, a descending trendline has rejected Bitcoin at each major peak.

Similar price action could take place if this trendline continues to hold.

Such a bearish impulse may be significant enough to push Bitcoin down to the ascending support trendline. This level of support currently sits around $6,300.

A move towards this low would flush out some of the so-called “weak hands” while allowing sidelined investors to get back into the market.

A new inflow of capital will be essential for Bitcoin to finally break the overhead resistance and resume its historic bull trend.

While Bitcoin has entered the mainstream discussion alongside gold as a hedge to the general uncertainty in the global financial system, others are growing impatient about the near-term future.

Last week, crypto Twitter was flooded with bearish outlooks after $30 billion were wiped from the market. Today, the overall view appears to have turned bullish following the recent price action, with many claiming that BTC is headed towards $12,000.

The flagship cryptocurrency has been stuck within a $1,500 trading range for the past month. Until there is not a clear candlestick close below the $8,500 support level or above the $10,000 resistance level, trading BTC within this area poses a lot of risks.

Now that the market might be on the cusp of its next bull cycle, having cash ready to deploy is a must. Therefore, it is important to remain cautious and wait for confirmation before entering any trade.

Why Monero (XMR) Outreach Story Got Interesting? Due Date January 4, 2021