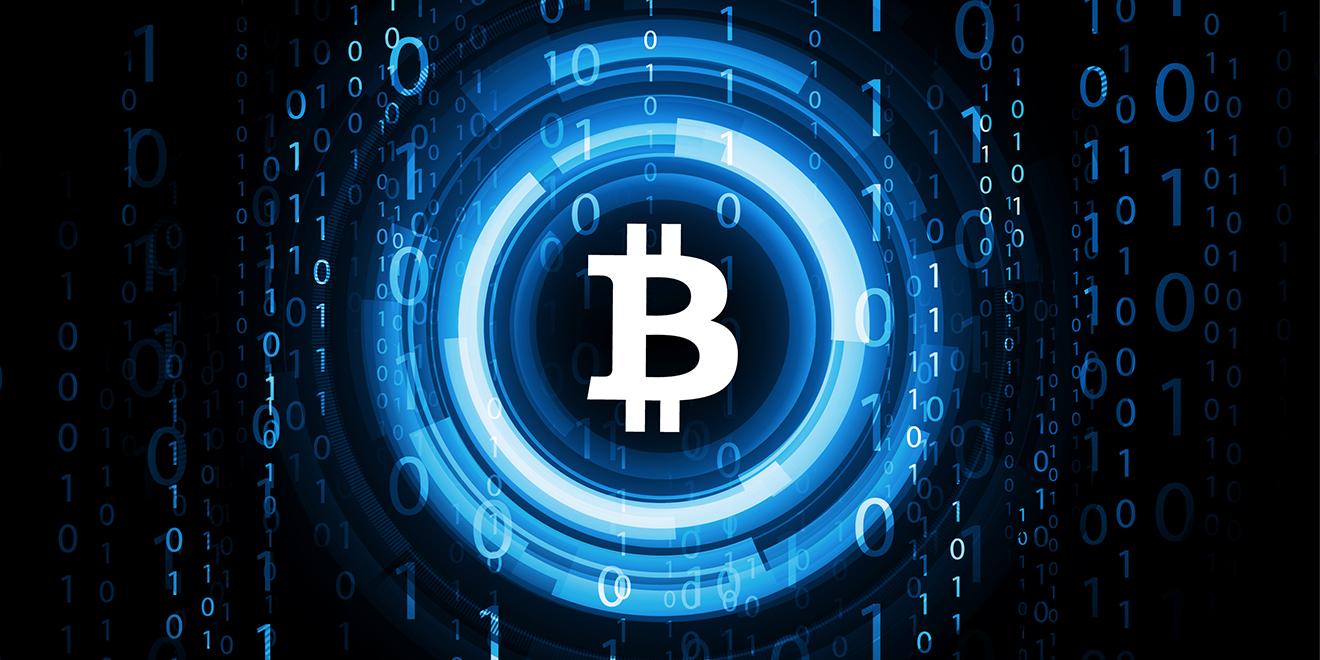 BITCOIN DERIVATIVES DATA: AFTER 15% CRASH, BTC IS ON THE VERGE OF RECOVERING

It’s been a tough past week for the Bitcoin market.

After rumors spread about Satoshi Nakamoto “selling” his BTC, the cryptocurrency saw a strong rejection in the $9,700-10,000 resistance band, plunging as low as $8,600 just the other day. This is a drop that has liquidated dozens of millions of dollars worth of Bitcoin wealth from traders and investors.

Data from Bitcoin derivatives markets, however, shows that BTC is primed for a bounce. The same data set indicating this is the exact same data set that called the $10,000 top ten days ago.

As financial derivatives — such as futures and options — have become increasingly important to the Bitcoin market over the past few months, so too has the data these markets provide.

One prominent market technician recently shared the chart below, which shows that the funding rate of Bitcoin futures on derivatives exchanges like BitMEX and OKEx have recently shot lower.

In this case, with the funding rate well into negative territory, there are more aggressive Bitcoin futures sellers than buyers.

Logic would suggest that with intense selling pressure, BTC should sink. Yet extreme funding rates, like the low rates seen right now, are often seen at the reversal of trends, not in the midst of a trend.

Adding to the confluence, one trader noted on Sunday that the quarterly Bitcoin futures on the OKEx exchange have begun to trade below the price of BTC on Bitstamp/Coinbase by a handful of basis points.

Each time the quarterly futures have traded at a discount to the primary market, prices have found themselves at a local bottom, he explained. Case in point: just a day before the block reward halving, BTC bottomed at $8,100 when the futures began to trade at a discount to the spot market.

The fundamentals, not just derivatives data, support the Bitcoin bull too.

Alexis Ohanian — the co-founder of Reddit and a managing partner at Initialized Capital — said in a recent interview:

“I try not to track prices, I can’t predict any of that stuff. What I can say is we really do see a crypto spring right now in terms of top-tier engineers, product developers, designers, building real solutions on top of the blockchain. And that to me is the most interesting part… We’re seeing really top-tier talent building on the infrastructure.”

Over 310,000 Bitcoin has Left Exchanges Since “Black Thursday”