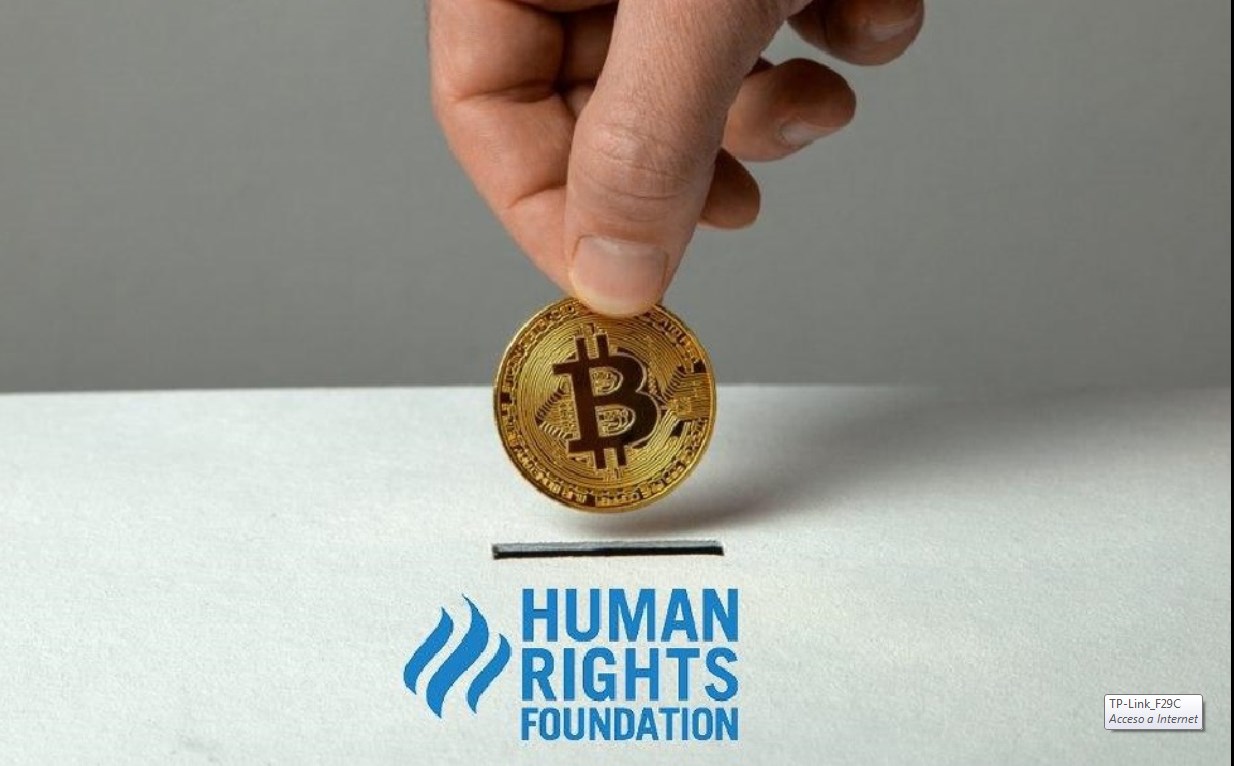 The Human Rights Foundation (HRF) has announced an open-source Bitcoin Development Fund for Cryptocurrency Privacy Developers. Chris Belcher’s Coinswap Privacy Protocol will be the first project to benefit from the funds.

The HRF announced new developments through the HRF blog post. As stated in the announcement, human rights activists are at the forefront of supporting Bitcoin developers who contribute to the privacy, decentralization and sustainability of the network as a financial means for human rights activists, journalists and civil society organizations worldwide.

According to the announcement, the first grant would go to Chris Belcher ‘s impressive Coinswap proposal. The UK-based startup has had a significant impact on the Bitcoin community as a key enhancement to the privacy of the Bitcoin Network.

In addition, HRF Chief Strategy Officer Alex Gladstein pointed out that, as a pioneering grant to the Bitcoin Development Fund, the Kitty would focus more on network privacy than on other related objectives. He added that the long-term vision of the Fund is to provide significant support for the “privacy, resilience and decentralization” of the network.

The Bitcoin Development Fund was supported by an unknown donor who wanted to see financial support for open-source development , in particular the general security and privacy of the human rights activists and non-conformists network to be used in the political world.

Any Bitcoin developer is open to submit a proposal to HRF for the fund. The Foundation has organized a team to review bids submitted by developers around the world.

The latest move by the Human Rights Foundation is among the many organizations’ efforts to provide financial support for the open-source development of the Protocol. Such financial backups are the lifelines of Bitcoin open-source developers who often do this at no cost from passion.

The open-source Bitcoin protocol was first established more than ten years ago by an anonymous Satoshi Nakamoto, and it is maintained by open-source developers. In addition, HRF is trying to raise more funding to support such initiatives through crowdfunding campaigns. Ninety-five percent of the funds raised will be used to support selected projects.

The effects of Covid-19 on USD and Bitcoin

US debt hits $26T or 2.6B Bitcoin as OECD demands COVID-19 spending

Top Airdrops You Should Look Out for in February 2021