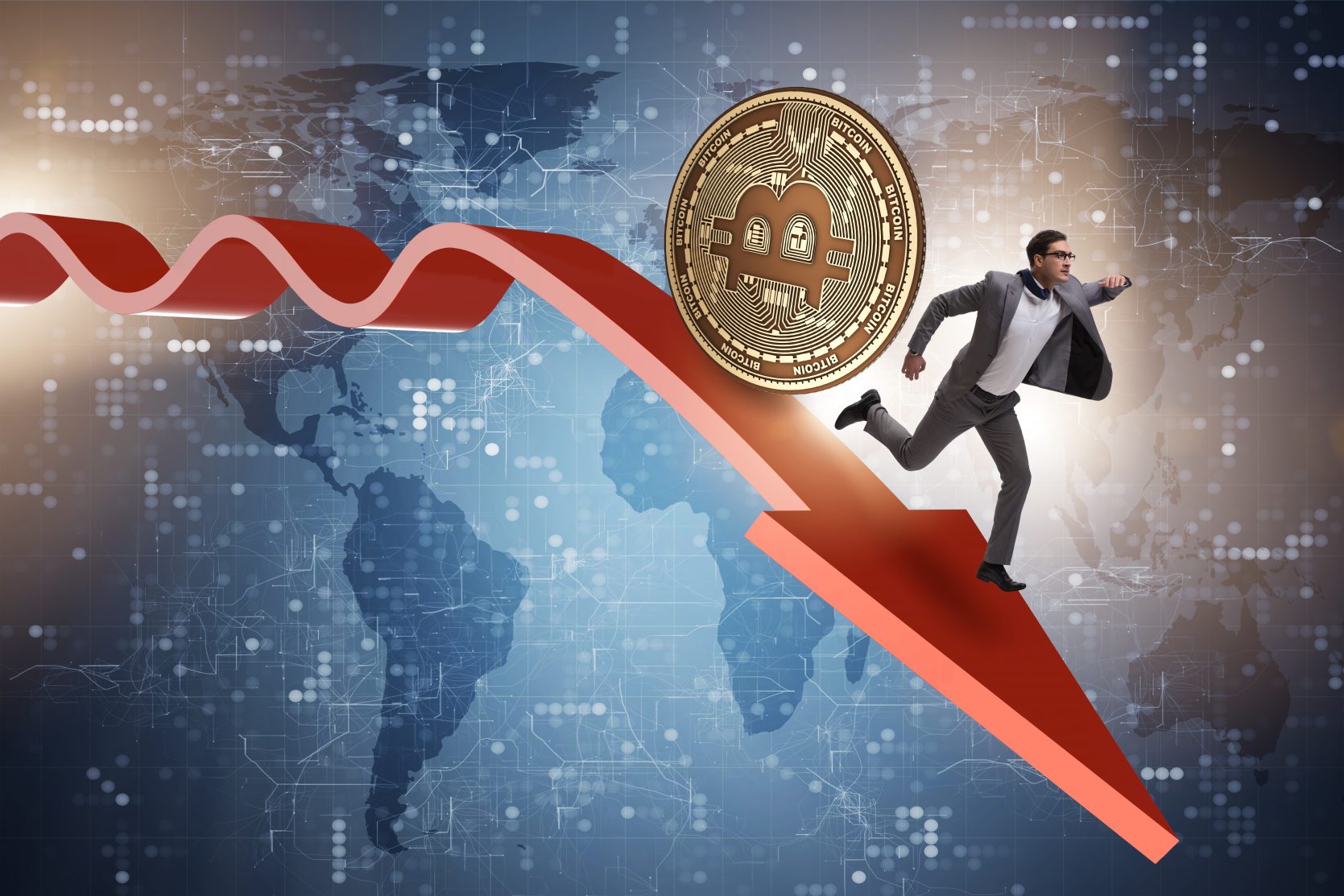 Bitcoin Drops Below $9,000 Due to Concern Over Surge in COVID-19 Cases

Around 19:45 UTC on Saturday (June 27), the price of Bitcoin dropped below the $9,000 level for the first time since May 27 due to growing concerns over the surge in the number of COVID-19 cases in the U.S. and some other parts of the world.

Data from Johns Hopkins University’s Coronavirus Resource Center tells us that the first case of COVID-19 in the U.S. was reported 155 days ago, and that since then, 2,467,554 COVID-19 cases and 125,039 deaths have been reported there.

On Friday (June 27), the number of daily confirmed new cases (5-day moving average) reached 40,021 in the U.S., and as you can see in the chart below, the daily number of new cases is going up not just in the U.S., but Russia, India, Mexico, and some other parts of the world:

Regardless of whether the U.S. is still going through the first wave of COVID-19 or it has started experiencing the second wave, there is no denying that what is happening now could severely impact the re-opening of businesses across the country, especially in those states that have recently been badly hit, such as Arizona, Florida, and Texas.

As we have seen since the start of the COVID-19 pandemic, Bitcoin has shown on several occasions a moderately high positive correlation to the S&P 500, and this week it has been been no different.

Just a few hours earlier, prominent crypto analyst Alex Krüger noted the return of Bitcoin’s positive correlation with U.S. stocks, and said that his technical analysis of large cap U.S. stocks sugegsts that the next few days would be difficult for both stocks and Bitcoin, and predicted Bitcoin’s fall below the $9K level:

He went on to say that this “short term noise” did not affect the long term bullish outlook for Bitcoin:

Around the same time that Krüger was giving his short term price prediction for Bitcoin, Joseph Todaro, Managing Partner at crypto-focused investment firm Blocktown Capital, sent out a tweet that showed that he is another one of those people in the crypto community who believes that there is currently a high degree of positive correlation between Bitcoin and the S&P 500:

Axie Infinity Announces the First Winners of its Builders Program

Bitcoin turns 13 more needed than ever