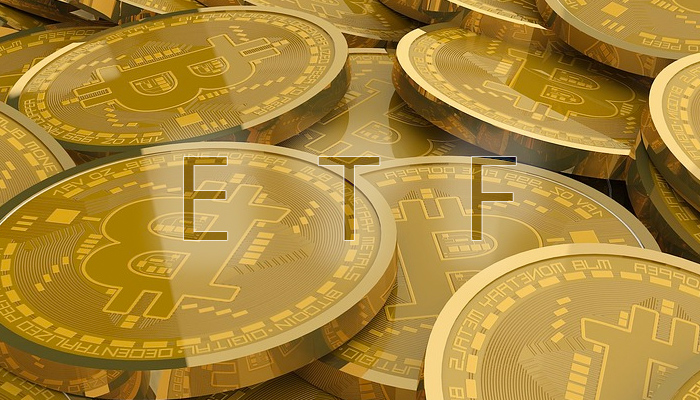 The cryptocurrency community has been waiting for months, if not years, for the approval of a Bitcoin Exchange Traded Fund (ETF). This approval must ultimately be given by the Securities and Exchanges Commission (SEC), but it has so far rejected all applications. Two Bitcoin-ETF applications are still pending, and the public was allowed to express their opinion in the recent period.
The SEC received a total of seven letters, which is a small number compared to an earlier application from VanEck and SolidX in September 2018. At that time, the SEC received more than 1,400 letters, 99% of which were positive.
Of the seven letters that the SEC now received, six were against the approval of a Bitcoin ETF. In the letters, the opponents mainly emphasize their concerns about market manipulation, something the SEC itself previously expressed its concerns about.
A certain B. Darnwell wrote in his letter to the SEC:

I would like to express my disapproval of this Bitcoin ETP and ask the SEC to take longer to take a ‘look and wait’ approach to see if Bitcoin is worthy of becoming a financial product with all the positive and negative sides that it entails.

It is in my opinion that Bitcoin does not have a solid basis on which a serious product such as an ETF can be based. It is volatile, can be manipulated by a small group of people and has no real use case.

Sami Santos, an advocate of a Bitcoin ETF, addresses the concerns about market manipulation in his feedback letter:

VanEck already offers insurance to cover potential losses and as such the investor will show an interest in investing in an ETF fund. So I see no reason not to approve VanEck ETF and Bitwise.

Whether the letters will negatively influence the SEC is unclear due to the small number of letters. At the moment there are still two Bitcoin-ETF applications pending, one from Bitwise and one from VanEck. It is unlikely that we will see an ETF approved in 2019, given that the SEC may postpone the process several times. It is therefore likely that we will see a first Bitcoin ETF go live in 2020.

TRON (TRX) is getting ready for the bears, Stellar (XLM) biggest riser

Bitcoin cynic not mourning to announce bitcoin futures from CBOE

Can Solana become the dominant PoS chain despite persistent outages?