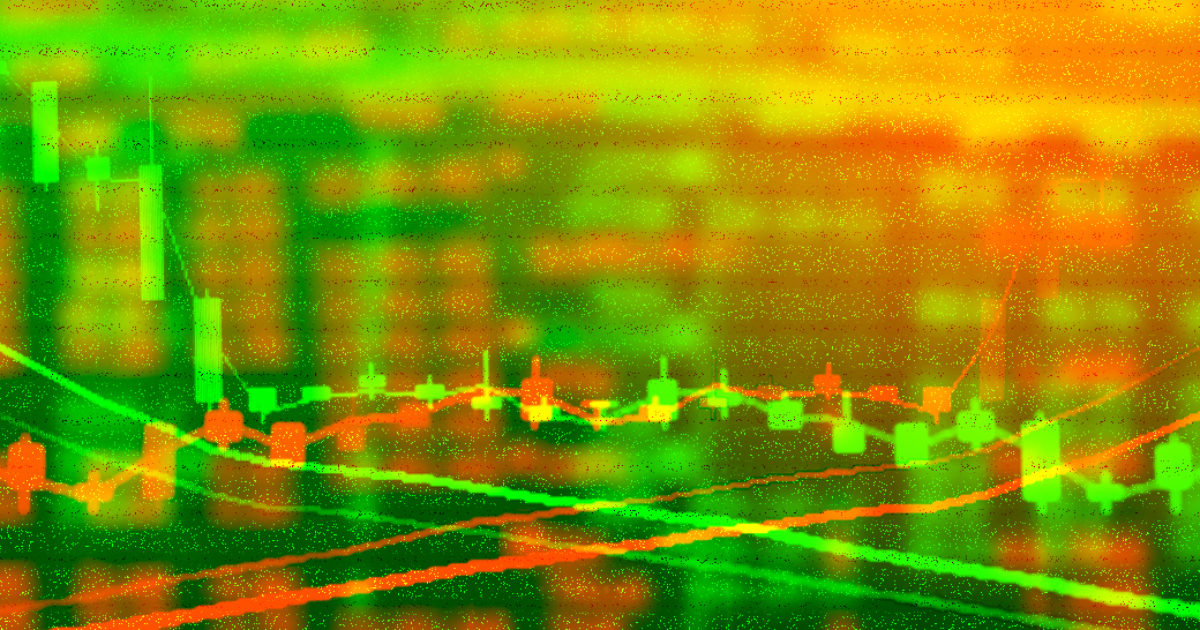 
Bitcoin enjoyed a near 100 percent price gain over the course of 2019, but it otherwise had a tame year to round out the decade. 2019 was also the year that bitcoin’s price movements broke away from the rest of the cryptocurrency pack — and it continued to present itself as an uncorrelated hedge to macro financial assets.

All of this is according to SFOX, a cryptocurrency trading platform which just released its end of the year volatility report. In addition to highlighting the fact that bitcoin’s price nearly doubled last year, it keys in on other market trends that speak to a relatively quiet year in the industry.

A Quiet Year for Bitcoin, Uncorrelated With Traditional Investments

The notion that 2019 was quiet for cryptocurrencies is marked by the fact that volatility was hushed across the board. Over the course of the year, bitcoin’s standard deviation from its 30-day average price was 9 percent according to SFOX, lower than the previous year and much lower still than 2017’s bull market. Most other top cryptocurrencies shared this low volatility with the exception of ETC, whose monthly average was 35 percent.

Even with dampened volatility, bitcoin still outpaced all other major cryptocurrencies in price gains for 2019. Its 93 percent returns superseded gold (18 percent) and the S&P 500 (29 percent).

On top of beating these two traditional assets on returns in 2019, SFOX also found that bitcoin’s price movements are largely uncorrelated with both gold and the S&P 500, something that should make it attractive for risk diversification, the firm believes.

“Combined with the fact that BTC is proving to be largely uncorrelated with both the S&P 500 and gold (average 30-day correlation values of -0.037 and 0.149, respectively, in the last 6 months), these data about Bitcoin’s high returns and low volatility made BTC a compelling tool for portfolio management in 2019,” per the report.

Additionally, “the most recent crypto correlations data show that BTC has a much lower positive correlation with BCH, BSV, and ETC than typical,” SFOX reported.

When taken in aggregate, this data has moved the needle on SFOX’s market outlook from neutral to slightly bullish. The water’s a bit too murky to be overly optimistic, SFOX believes, but an otherwise successful 2019 — and the impending 2020 block reward halving — gives it enough reason to at least refrain from being outright bearish.

“Part of the multifactor market’s current neutral rating may be due to the fact that the crypto market appears to be entering a new decade to a number of potentially impactful yet difficult to evaluate factors,” SFOX reported. “BTC options products are beginning to roll out at venues like Bakkt, OKEx, and the CME, but the lukewarm initial reception of Bakkt, which we saw this past September, leaves it unclear whether the institutional appetite for such products is really there yet. Another halving of the Bitcoin mining reward is scheduled for this coming May, leading some to speculate about whether BTC’s price will rise in anticipation of the reduced rate of new supply, as has been the case in the past.”


Colin is an associate editor and staff writer for Bitcoin Magazine. He’s proud to call Nashville his home, where he spends his days shouting at peddle taverns and trying to find affordable parking downtown. If it wasn’t already obvious, he holds bitcoin.

Coinbase will establish presence in Israel through purchase of Unbound Security