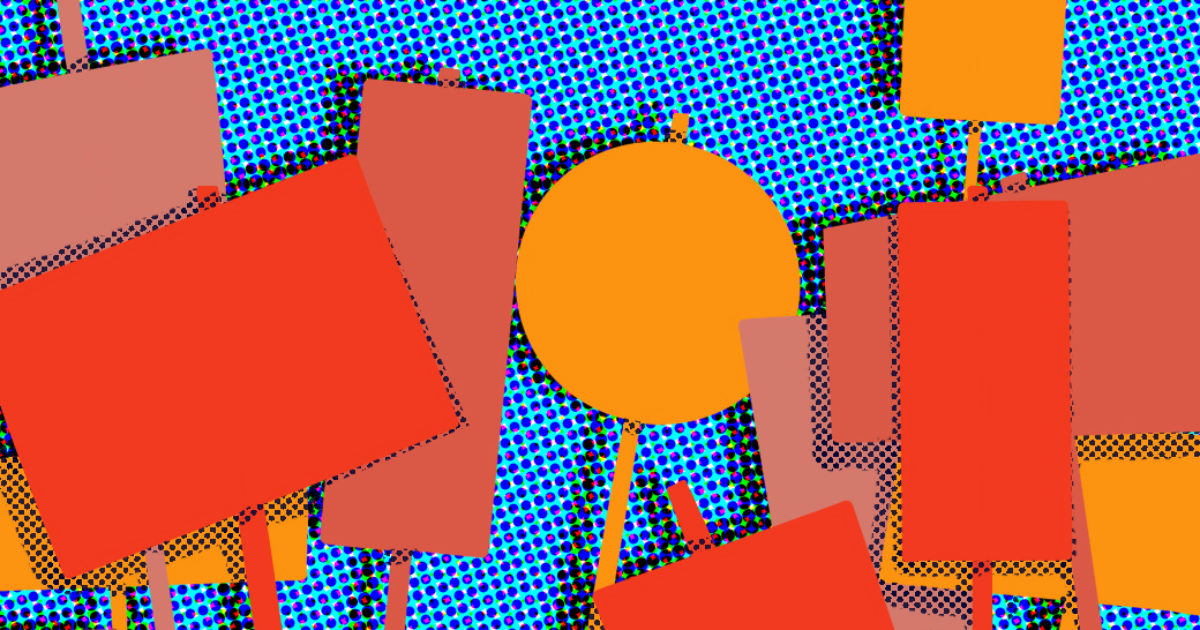 
The U.K. hearing of WikiLeaks founder Julian Assange’s U.S. extradition on the week of February 24, 2020, presented a test of Western liberal democracy. The indictment of Assange under the Espionage Act for publishing classified documents which exposed U.S. war crimes in Iraq and Afghanistan is recognized by free speech groups as an unprecedented attack on the First Amendment.

With the government’s criminalization of journalism, we are seeing a deepening crisis of legitimacy that had begun to unravel a decade ago. Bitcoin emerged during the 2008 financial meltdown as a response to bank bailouts and a cycle of austerity. Over its 10 years of existence, the technology has steadily maintained its fundamentals of censorship resistance and permissionless usage. Now, more than ever, Bitcoin shows these defining features as its value proposition.

As the government becomes more authoritarian, those who speak truth to power are being punished more harshly. Bitcoin as a technology of dissent provides alternative forms of resistance that are much more peaceful and joyous. It offers an avenue for people around the world to express their opposition against their government without directly confronting with power; instead it is simply creating a new world that makes the old system obsolete.

The invention of Bitcoin didn’t happen overnight. It was built on cumulative efforts of the past. The development of this technology of dissent can be traced back in the history of people’s liberation from the arbitrary power of the king and despotic government. In the United States, after the victory of the Revolutionary War, the Founding Fathers rejected the rule of British monarchy. In the Declaration of Independence, the premise was given for unalienable rights of “Life, Liberty, and the pursuit of Happiness,” expressed in the words of Thomas Jefferson that is to be applied equally to all people.

In establishing the U.S. constitutional republic, these premises remained no more than ideals and they were constantly threatened. The original Constitution ratified in 1787 lacked the guarantee to secure individual liberties that inherently belong to all people.

The proponents of the Bill of Rights demanded a safeguard against the government. They articulated the protection of essential parts of unalienable rights in the First Amendment to the Constitution as a freedom of expression; freedom of speech, religion, assembly, and the right to petition the government for a redress of grievances.

Security Hole in the Constitution

Erosion of civil rights took place through a loophole in the security within the Constitution. While a wall of separation between church and state is placed in the Establishment Clause of the First Amendment, separation of money and state was not. Under the First Amendment, individuals’ right to create, choose their own money and transact freely was not recognized as a part of freedom of expression that needs to be protected.

The central control over money production faced a major security breach. Attorney Ellen Brown explains how most people think money is issued by fiat, declared to be legal tender by the government, but the creation of money has been taken over by private corporations like the Federal Reserve.

Privatized national and corporate currencies, created out of thin air around the world, came to function as a medium of control, allowing big business to create market monopolies. This began to debase the intrinsic value of the natural rights of a person evidenced in the nation’s founding document. By transforming those inalienable rights into a permissioned form of legal rights that can be infringed upon by the government, corporations and private banks began to steal individual liberties. Freedom of expression became further stifled through economic censorship and financial blockage enacted by payment processing companies like Visa and MasterCard.

As the state’s assault on civil liberty has increased, rebellion came from the internet. On February 8, 1996, when Congress enacted the Telecommunications Reform Act that enabled media consolidation and monopoly of flow of information, John Perry Barlow, internet pioneer, wrote a Declaration of Independence of Cyberspace. Addressing it to “governments of the Industrial World,” he called for a creation of a “world where anyone, anywhere may express his or her beliefs, no matter how singular, without fear of being coerced into silence or conformity.”

Those who revolted against the arbitrary power of the national government became dissidents in the new frontier of cyberspace. They found each other and formed an association that came to be known as cypherpunks: loosely tied online activists who advocate social change by the use of strong cryptography.

Tim May, one of the influential cypherpunks and the author of The Crypto Anarchist Manifesto recognized money as speech. At the Computer Freedom and Privacy Conference in 1997, he described how “Digital Cash = Speech.” He then noted how untraceable digital cash is “indistinguishable from speech” and explained how “any laws intended to control it will almost certainly impinge on speech in general.” Cypherpunks began envisioning a stateless digital form of money that is uncensorable and their collaborative pursuit created a movement for a new Enlightenment.

Philosophers in the Enlightenment era advocated for conceptions of democratic rights based on natural law. In his seminal work The Spirit of Laws published in 1748, Montesquieu wrote,

“Laws in their broadest sense, are the necessary relations which are derived from the nature of things: Once free from the yoke of religion, we should still be subject to the rule of Justice … Law, like mathematics has its objective structure, which no arbitrary whim can alter, before there were any enacted laws, just relations were possible.”

Like Enlightenment thinkers who tried to explain the laws of society and human nature through scientific methods, the anonymous creator of Bitcoin instigated a scientific process of discovering a way to restore money in its original form as an enshrinement of an unalienable right.

Bitcoin is free software that gives the user full control of the program. Anyone can observe, share knowledge and contribute to the development of protocol through participating in reviewing, testing and experimentation.

Here, principles of nature that were discovered were applied to create a decentralized digital currency and a market that is free from the control of the government. They included breakthroughs in computer science that led to the invention of a consensus algorithm, the laws of thermodynamics (study of science concerning heat, temperature and their relation to energy), and three natural laws of economics (self interest, competition, and supply and demand) that were identified by Adam Smith, a father of modern economics.

In Bitcoin, based on the principle of game theory to create fairness, miners engage in a broadcast math competition. Aligning self-interests of all in a network, with a careful balance of risk and rewards, rules are enforced without applying any external pressure. Bitcoin regulates itself through the spontaneous force of nature, flourishing healthy price discovery and competition in the best interest of everyone.

As the British court wrapped up its fake judicial process in the deliberation of the U.S. extradition request for the persecuted and tortured journalist, Julian Assange, Western democracy shows its final decline. This irreparable system continues to suck people into an electoral arena trying to keep them under its control. While many engage in protest or petitioning, busying themselves with cheering on their favorite candidates in political contests, Bitcoin provides a formidable tool for dissent, allowing people to simply opt out altogether from this corrupted system.

The bureaucratic system of the modern nation-state, administered by central banks, magistrates, presidents and prime ministers, has alienated us from the harmonious state of the world we belong to, depriving us of our innate rights and liberties. Now, imagination from computer science inspires us to rediscover intrinsic value within ourselves — the wisdom of nature that governs our behavior and our rights to express ourselves freely and create our own life.

We, Bitcoiners, are all dissidents in the Old World of trusted third parties. We defy the rules of empire states in order to trust our ability to become our own authority. Laws of nature that are higher than man-made laws, being enforced by mathematics, have begun to reorganize a society. The frictionless flow of bitcoin allows us to diverge from the mainstream of national currency that keeps us in a debt spiral; it allows us to transcend borders and bypass checkpoints. Voluntary association formed through this free speech money is creating a new economy, fueling innovations and opportunities for jobs.

Every 10 minutes, the heart of Bitcoin beats, setting computers around the world in motion. From developers to miners and users running full nodes that relay and validate transactions, together, all engage in computing as an act of civil disobedience, keeping the network decentralized. As we collectively dissent, the wealth of the network rises, securing equality and liberty as unalienable universal rights for all people.

This is an op ed contribution by Nozomi Hayase. Views expressed are her own and do not necessarily reflect those of Bitcoin Magazine or BTC Inc.