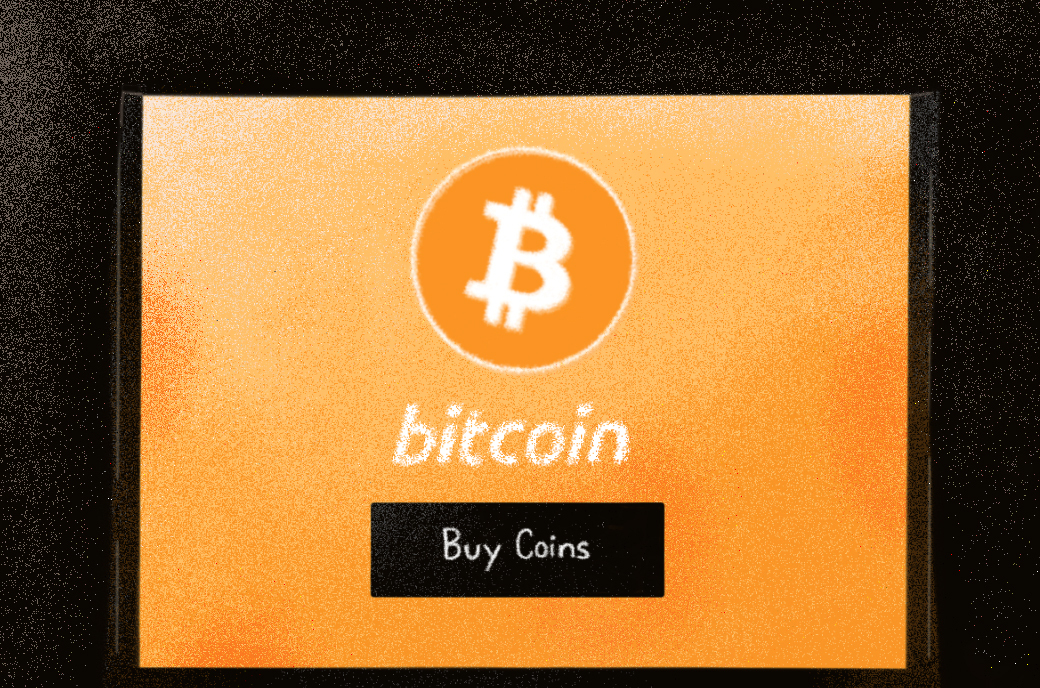 But like plenty of tech that makes life easier, ATMs are a surprisingly complex web of devices bunched up in one box. Dig deeper, and you’ll find a CPU, chip card reader, PIN pad, secure cryptoprocessor, display, function key buttons/touchscreen, dispensing and deposit mechanisms, record printer, a vault for the cash, locks on the housing and a bevy of sensors.

That’s just the half of it. ATMs run on specialized software, connect to networks and maintain security on a number of levels including transactional secrecy, personal identity, device operation integrity and customer safety. They must operate free from fraud and, oh yeah, an armored truck service — complete with armed guards — has to physically retrieve and replenish the cash.

As if this proposition weren’t getting complicated enough, more and more bitcoin ATMs are coming online and adding cryptocurrency into the mix. The latest numbers from CoinATMRadar show positive growth for the number of bitcoin ATMs available worldwide, closing out May 2019 with a total of 4,898.

Among the biggest movers for that month was bitcoin ATM network Coinsource, which, according to CoinATMRadar, added 14 machines for a total of 224, joining General Bytes, Genesis Coin, BitAccess and LightningXchange in May’s top five in net growth. Coinsource was also granted a highly coveted BitLicense by the New York State Department of Financial Services (NYSDFS) last November, the first one awarded to a bitcoin ATM operator.

Expansion Beyond the Empire State

Brandishing that virtual currency license, Coinsource can now conduct business with customers and companies based in New York State. New York-based businesses can also use Coinsource’s ATM kiosks to buy and sell bitcoin instantly. (Prior to receiving its BitLicense, Coinsource had operated under a special NYSDFS provisional license in New York.)

“The award of the BitLicense confirms that the Coinsource proprietary software and technology enables our services to meet and exceed all U.S. state and federal banking regulations and requirements,” Sheffield Clark, CEO of Coinsource, said of what turned out to be a three-year process.

It’s a distinction that matters to Coinsource, which is now focused on getting fully licensed in all 50 states, even though many of those states may not have particularly stringent requirements for crypto-based businesses to operate.

“Becoming licensed in all 50 states will allow us to offer additional services and benefits to our customers that fall outside the realm of virtual currency and within the lines of traditional money services,” explained Clark. “These could include, for example, bill-pay services or small loans. At Coinsource, we really take pride in how agnostic and multifaceted our services and capabilities are. We plan on always using the newest available technologies to deliver a broad range of kiosk-based financial services to the traditionally underserved unbanked and underbanked populations.”

In Clark’s view, the key attributes that drive a bitcoin ATM network’s growth are reputation, user experience, reliability and customer support. Striving to maximize these qualities in their own network, as well as choosing each location carefully, are keys to Coinsource’s ongoing expansion.

An increasing number of Coinsource ATMs are of the two-way variety, meaning users can sell bitcoin in addition to buying it. Coinsource’s two-way kiosks are presently transacting in Nevada, New York, Pennsylvania, New Hampshire, California, Tennessee, Texas, Florida and Washington, D.C., and Coinsource has plans to convert its entire network to this functionality.

“We have a very thorough process of identifying where the demand for buying and selling Bitcoin using cash is on a national level,” Clark said. “While we can’t get into the specifics for proprietary reasons, just know that we have seen a very impressive volume being bought and sold across the country.

“Demand for cryptocurrency, particularly bitcoin, is becoming a nationwide phenomenon across all sorts of demographic cross-sections of the country,” he continued. “We believe that this ubiquitous demand is on the rise internationally as well.”

Despite rising demand, Coinsource has encountered complications on the way to growing their network as quickly as they like.

“Space and location in a store are just a couple of the challenges that we run into,” Clark said. “Our stores try to make use of every square foot of available space. Although the footprint on our kiosks is small, we may have to demonstrate to the store owner how our machine can deliver a better ROI than the merchandise they might put in the same space.

For the average citizen who’s hit an ATM only to find it out of order, remedying the situation is usually as easy as moving on to the next one — ideally, no more than a block or two away. For the owner of that ATM, however, the fix is not as quick.

“Operating any type of a self-serving kiosk business on a national level has its challenges, regardless of the products or services being sold at them, especially when cash management and logistics are added to the mix,” Clark acknowledged. “The kiosks are machines that are a combination of hardware and software, and problems do occur. The most important consideration to us was the ability to build into our systems the ability to receive quick, autonomous notification whenever a kiosk has a problem so we can quickly take the necessary steps to eradicate the problem and bring the kiosk back into the network.”

Adding to the Ecosystem

The price of bitcoin is on the rebound, and Coinsource is perhaps not coincidentally playing in an increasingly competitive field. Currently, CoinATMRadar lists the company along with 48 other bitcoin ATM manufacturers in action, plus an additional 31 bitcoin-to-cash/cash-to-bitcoin service providers that don’t require a bitcoin ATM.

A key to growth, therefore, for anyone in the space is to not only hold on to their current users, but to accurately identify where the next bevy of bitcoin ATM enthusiasts will come from. This is KYC from a purely marketing standpoint.

“We see a very wide and eclectic variety of demographics utilizing our ATMs,” Clark said, “from the tech-savvy enthusiast, to people who are purchasing for investment purposes, to people using it for its utility and ever-increasing acceptance as a global payment solution for goods and services. With the current rise in major companies adopting cryptocurrency into their businesses, we anticipate seeing even more first-time buyers or crypto-curious investors.”

For Coinsource, judging success in terms of customer numbers is an easy metric to measure. On a larger scale, the company is eager to see the impact that bitcoin ATMs can have on the much bigger picture

“We are well poised to fulfill our mission of delivering an array of financial services to the underserved, unbanked and underbanked populations as we expand our reach and our services,” Clark said. “All of us at Coinsource look forward to being an integral component in the continued ‘Bitcoinization’ of the world.”

Crypto Whales Transfer $96.3 Mln In Bitcoin While BTC Transaction Size Is 30.8% Up