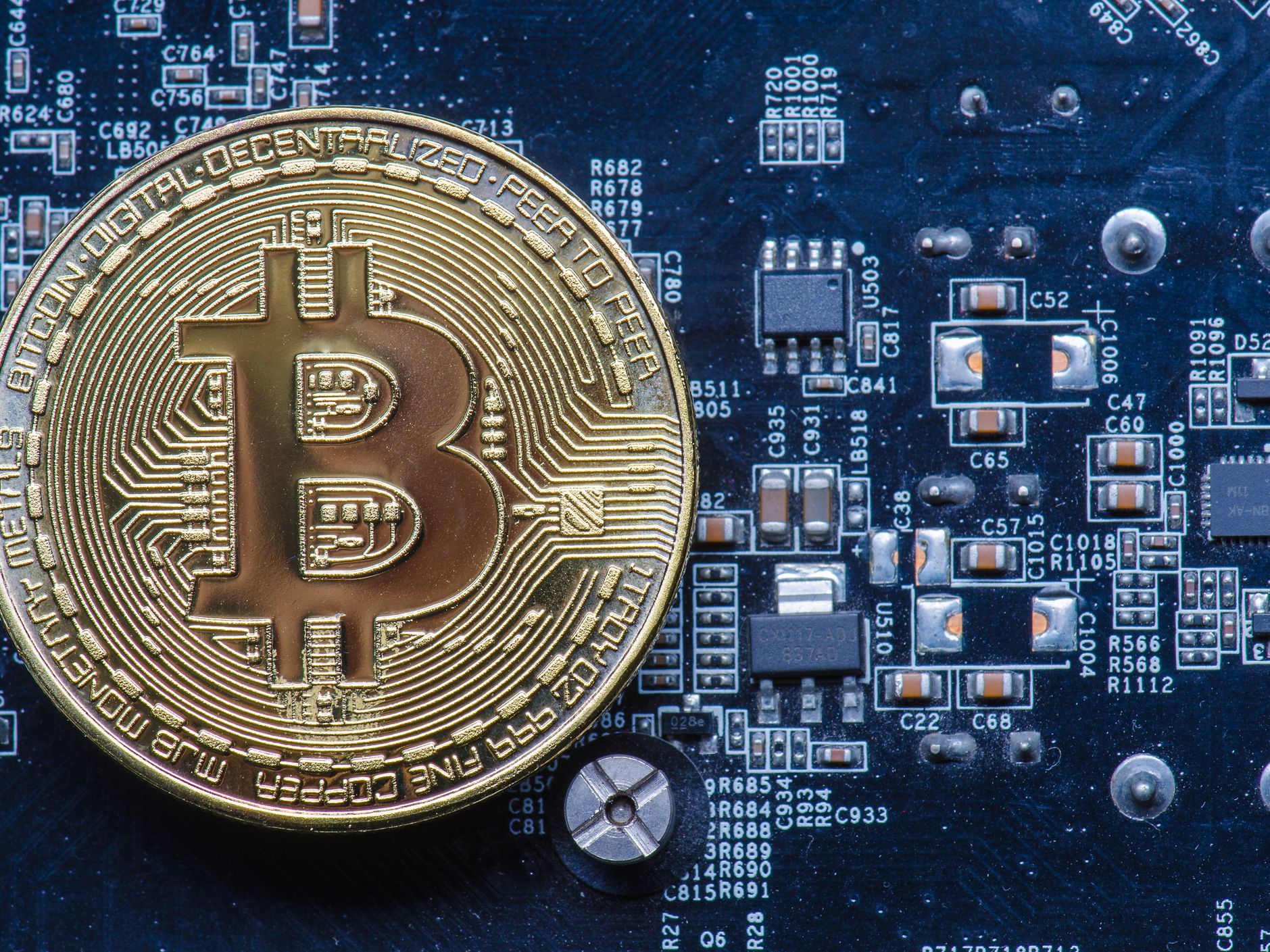 Bitcoin has had to face serious allegations against it all throughout its life. While initially Bitcoin was dubbed ‘internet money’ and was considered to mostly aid the likes of drug dealers and criminals, it has managed to successfully rid itself of such tags and has demonstrated positive use cases for both users and investors. Of late, Bitcoin’s consensus mechanism has come under scrutiny as many feel that the requirement of mining pools are causing increased stress on the environment. However, even for miners, energy consumption has become crucial and is key to their profitability and survival.

In a recent episode of the On the Brink podcast, Apolline Blandin, cryptocurrency research lead at the Cambridge Center for Alternative Finance spoke about miner profitability and the energy consumption of the Bitcoin network and whether it does have a detrimental impact on the environment. Blandin noted that view regarding Bitcoin mining pools and their energy consumption always elicit polarising opinions in which individuals argue that they are extremely harmful or the exact opposite. Elaborating on the Bitcoin electricity consumption index, Blandin noted,

“The underlying idea of this index is that minors will only run, equipment as long as they’re profitable. And so the first step was to identify all, mining equipment available to the market and then calculate the profitability.”

In terms of profitability, for many mining operations situated across various geographical regions that have different energy costs, minor details add up to have a significant impact, especially after the third block reward halving. S9 miners are nearing the end of their life cycle and interestingly break-even costs for most mining operations are determined by the cost of electricity. An S9 miner mining at $0.030 KWh is likely to have the same break-even cost as a miner mining with the latest S17 miner at $0.07 KWh.

Network data shows that in the past month, post the block reward halving, miner revenue has taken a noticeable hit. This has also led speculation regarding the competitive edge older mining rigs located in China will have in comparison to miners located elsewhere.

Addressing the question of whether Bitcoin mining is wasteful, Blandin had an interesting parallel to highlight, she argued that,

“If Bitcoin is wasteful, then you look at, the amount of electricity that is consumed by always-on but inactive home devices in the US, and then you realize that these could power the Bitcoin world for like 4.6 years.”

Bitcoin-Ethereum bridge token TBTC is now ready for use