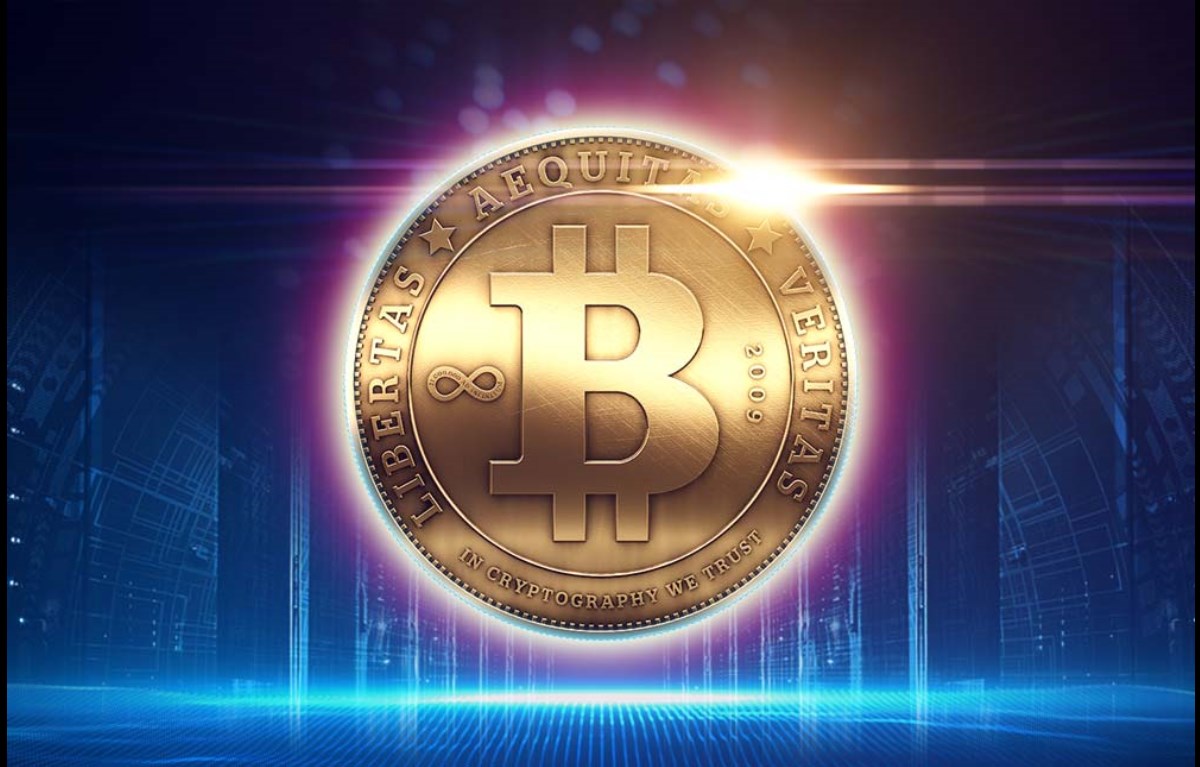 Bitcoin and the aggregated cryptocurrency market have continued trading sideways.

Yesterday bears attempted to gain the upper hand over BTC, but their strength was short-lived, and the recent decline has since been erased.

This is simply an extension of the trend that has been ongoing throughout the past several months. However, the crypto has now fallen into one of the tightest consolidation channels it has ever seen.

Typically, bouts of volatility this low are followed by massive movements.

In the past, these movements have set the trend for which direction the asset trends over a multi-month period.

One metric that just reached a multi-month high is Bitcoin’s open interest (OI), which could help fuel the next bout of volatility.

At the time of writing, Bitcoin is trading up marginally at its current price of $9,160.

Yesterday, sellers attempted to push it down to its lower range boundary at $9,000, but bulls were able to absorb this selling pressure.

This represents the type of price action that the benchmark cryptocurrency has been seeing throughout the past few weeks.

Each attempt to spark a trend in either direction has been futile, and ultimately just results in further range-bound trading.

One factor that may help put an end to this trend is Bitcoin’s rising open interest across all major trading platforms.

“BTC OI is at its highest point in 3 months,” one analyst noted while pointing to the chart seen below.

HERE’S WHY THIS NEXT MOVEMENT MAY FAVOR BEARS

There is a strong possibility that Bitcoin will trend lower once it breaks its consolidation phase.

As Bitcoinist reported yesterday, BTC recently dropped below a crucial support level at the top of its Ichimoku Cloud.

This indicates that the crypto could soon decline down towards $7,000 before it finds any significant support.

Unless buyers can step up and shatter the massive resistance that has been laced throughout the upper-$9,000 region, it does appear that bears may have a slight edge over bulls.