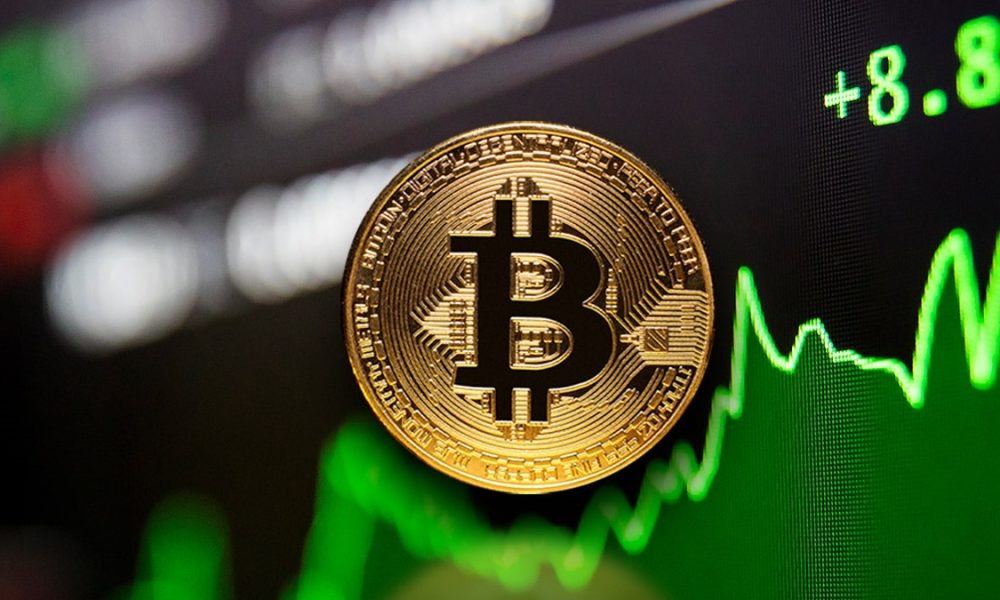 
Bitcoin price is enduring congestive market conditions during the second trading week of December. Traders may want to remain sidelined until a definitive move is made from the consolidation to avoid unnecessary losses from being on the wrong side of the trade.

Bitcoin is struggling to sustain support above the $17,000 price zone. Following November’s 16% market decline, the bulls have shown spars retaliation signals. Because November closed bearish,, staying with a bearish bias would be the safest approach. Countertrend traders may want to apply caution as a breach of the newfound yearly lows at $15,476 could occur in the coming days.

Bitcoin price currently auctions at $16,931. An ongoing consolidation takes place between the 8-day exponential moving average and  21-day simple moving averages. A 4-hour candlestick close on either side of the moving averages may be an early signal of where the peer-to-peer digital currency may be headed next.

If the market is genuinely bullish, a surge above the 8-day EMA could catalyze an uptrend swing targeting the $17,500 and $18,250 levels. These target zones are extracted using a Fibonacci retracement tool which surrounds the entirety of November’s downtrend.

On the contrary, a 4-hour candlestick close beneath the 21-day SMA could be the signal sidelined bears are waiting for. Under the bearish scenario, a decline targeting the $16,000 congestion zone, as well as November’s low at $15,476, would stand a fair chance of occurring.

Cardano price is set to face the music, and it comes with a  33% rip lower

The Babylon Project: A Blockchain Focused Hackathon with a Commitment to Diversity & Inclusion