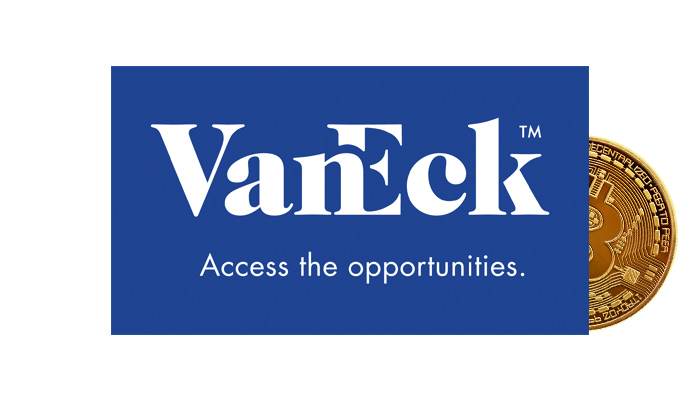 Yesterday, the news was announced that CBOE and VanEck are withdrawing the application for a Bitcoin ETF from the SEC. The reason that the application was withdrawn is the shutdown of the American government that has been in progress since December 22nd.

Market analysts, however, expected the Bitcoin price to respond strongly to such negative news surrounding the ETF application. There would be several reasons for this to be reported by cryptocurrency experts.

For example, Alex Krüger, crypto-analyst and economist, says there is too little enthusiasm for the ETF or that investors have not yet processed the news. Thanks to the bear market, interest in the entire crypto market, and with it the ETF applications, has declined sharply.

There is also the possibility that investors still have to process the news. However, this is unlikely as the news has been known since yesterday and there is still no signal for a sharp decline.

The value of Bitcoin dropped slightly just after the news, from about $ 3,575 to $ 3,540. The price now seems to have stabilized around $ 3,550. Whether a sudden decline will take place as a result of this news is very unlikely.

Now that VanEck has withdrawn the application, we will probably no longer see Bitcoin ETF coming on the market in 2019. VanEck has indicated that it will submit an application again after the shutdown has ended. At that time, an application procedure is started again that will last at least 240 days, but probably longer.

The only Bitcoin ETF application currently under consideration is Bitwise’s ETF, a crypto hedge fund. Bitwise submitted the application this month, but the SEC will most likely postpone the deadline until after this year.

‘Bitcoin goes to zero’ (but do not worry!)