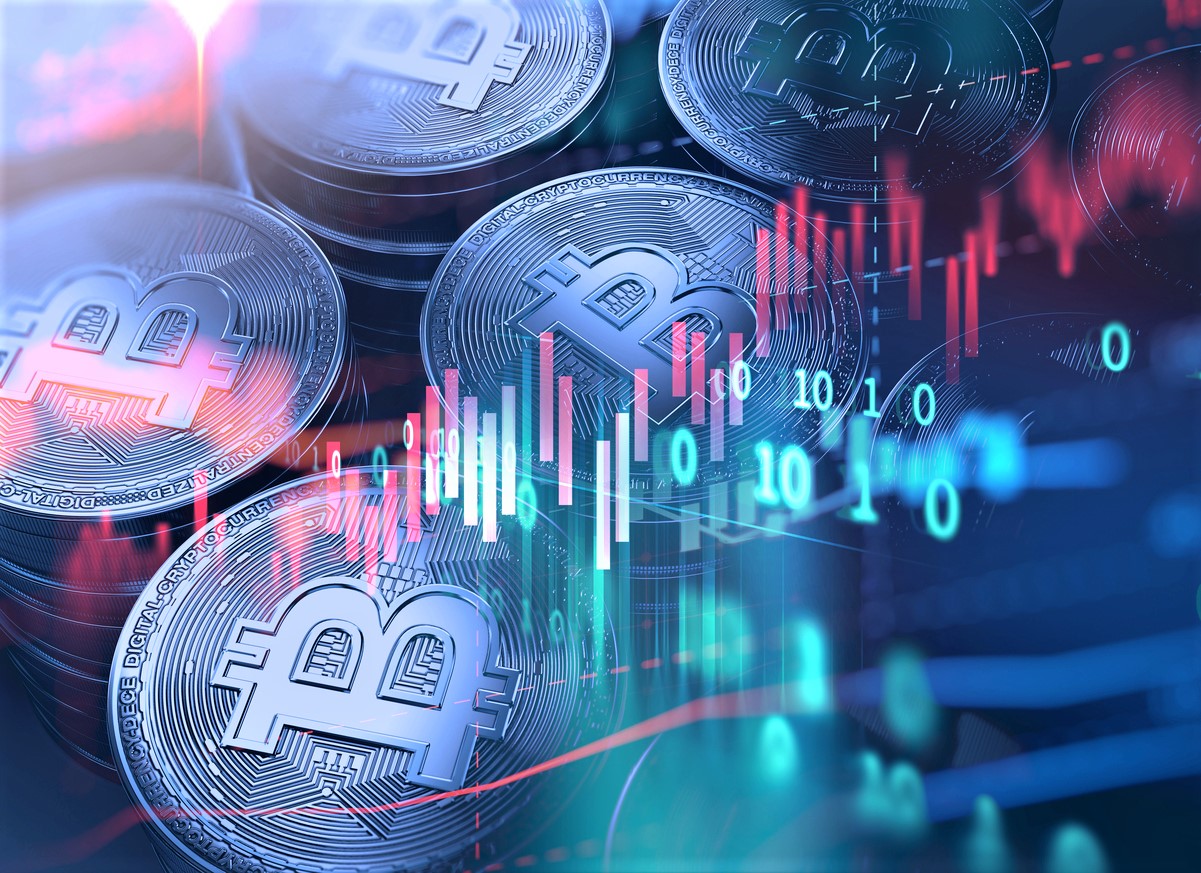 Bitcoin prices on Wednesday evening were virtually unchanged, even as unknown hackers were perpetuating a massive scam to lure bitcoins away from owners.

Scammers were engaged in a sprawling hack that compromised the Twitter Inc. TWTR, +3.75% accounts of a parade of high-profile individuals and entities, including Tesla Inc.’s TSLA, +1.92% CEO Elon Musk and Berkshire Hathaway BRK.A, +0.26% BRK.B, +0.44% billionaire Warren Buffett. Hackers used the accounts to solicit bitcoins from individuals by promising to double the amount sent to a bitcoin wallet address. Former President Barack Obama’s Twitter account also was hacking, underscoring the breadth and sophistication of the hacking (see an attached screenshot of the tweet).

Bitcoin BTCUSD, -0.17%, however, was seeing little in the way of significant movement, with the value of the world’s most popular digital currency off 0.4% at $9,209.77, and futures for bitcoin trading on the CME Group were up slightly, around 0.5%, in electronic trade, after the June contract settled at $9,190, according to FactSet data.

In a stated via its platform, Twitter said that it was “aware of a security incident” on its platform. “We are investigating and taking steps to fix it. We will update everyone shortly.”

Bitcoin has a long history of hacking by perpetrators looking to abscond with other people’s digital currencies. The cryptographic asset also has a history of individuals hacking bitcoin exchanges.

Last year, popular exchange platform Binance said it discovered that hackers stole 7,000 Bitcoins from a single digital wallet, totaling some $40 million, according to a report from the Wall Street Journal.

Hacks have been a primary reason that many have been circumspect about the future of the cryptocurrency, which introduced the world to blockchain technology. According to WSJ, more than $1.7 billion in bitcoin has been publicly reported stolen, since the inception of the coin back in 2009, including the historic Mt. Gox hack.

It isn’t clear if any coins have been lost in this episode, but some have speculated that the perpetrator of this Twitter attack may have gotten some $100,000 in coins sent to their account.

NEAR price analysis: NEAR/USD struggles to break the $13.08 resistance