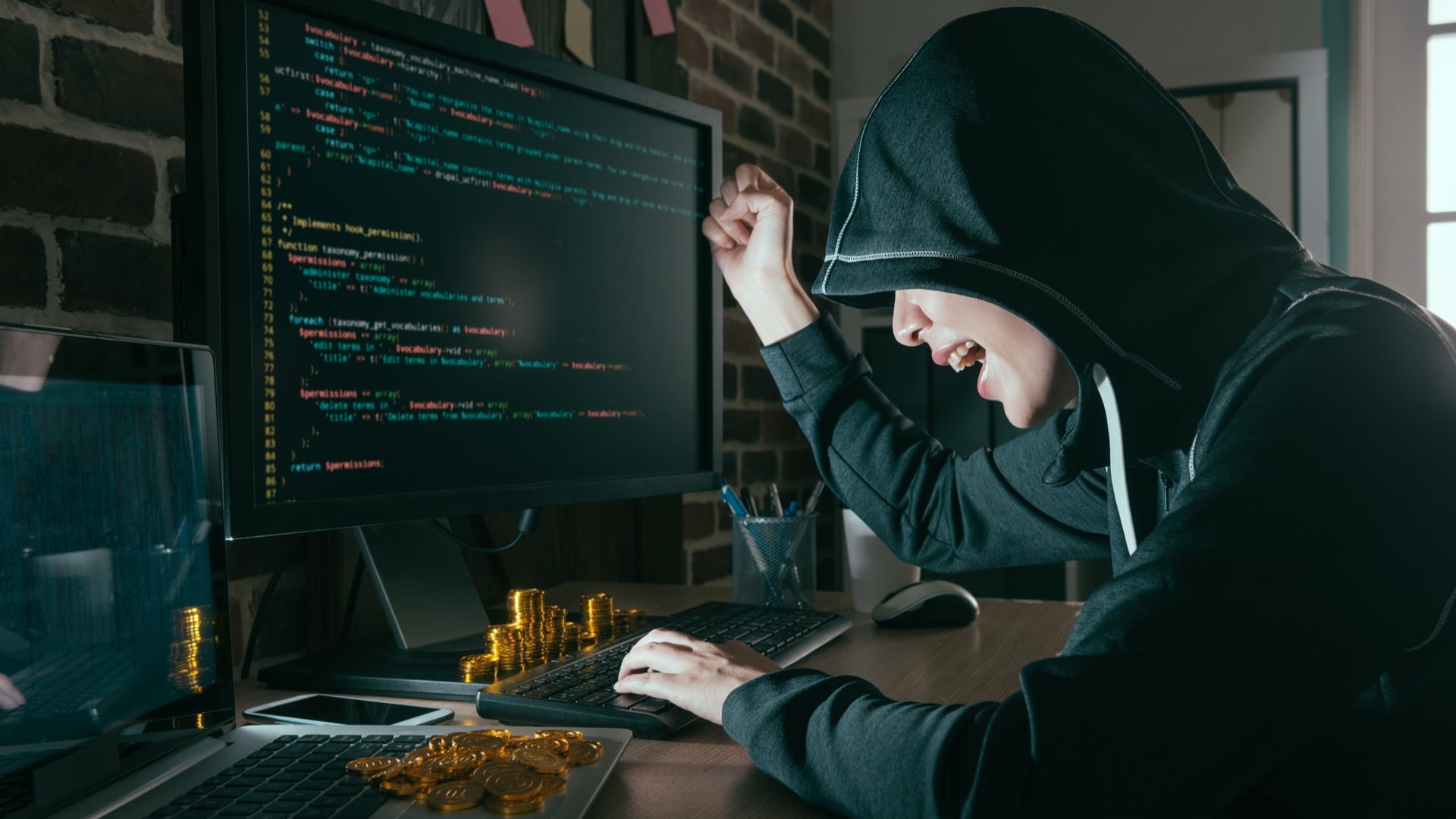 Bitcoin scammers have reportedly stolen $2 million worth of BTC in the past two months by digitally impersonating Tesla CEO Elon Musk.

Justin Lister, CEO and founder of cyber-defense firm Adaptiv, compiled a list of Bitcoin “vanity addresses” that capitalized on Musk’s name since late April, ZDNet reports. Vanity addresses include a recognizable name inside the actual address to increase a scam’s perceived legitimacy.

A real-life example of a vanity address is “1MuskPsV7BnuvMuHGWmmXUyXKjxp3vLZX6.”

Lister put together the list with the help of BitcoinAbuse, a website that tracks Bitcoin addresses used by ransomware, blackmailers, and fraudsters. The Adaptiv CEO found 67 Elon Musk vanity addresses that collected a total of 214 Bitcoin from victims, a trove worth nearly $2 million at time of writing, according to CoinMarketCap.

ZDNet reports that scammers tend to hack highly-followed YouTube accounts, change their name and graphics to impersonate a famous person or brand, and then share their vanity addresses via livestream.

Victims are duped into sending BTC to the broadcasted vanity address based on the false promise that their crypto will be multiplied.ADVERTISEMENT

To further shroud their duplicity, scammers often time their livestreams to be in sync with real events associated with the celebrity or brand that they’re impersonating.

Since Musk’s private spacecraft company, SpaceX, successfully launched a manned crew into space at the end of May, many of the con artists have been pretending to tie their Musk or SpaceX-related giveaway scams to that event.