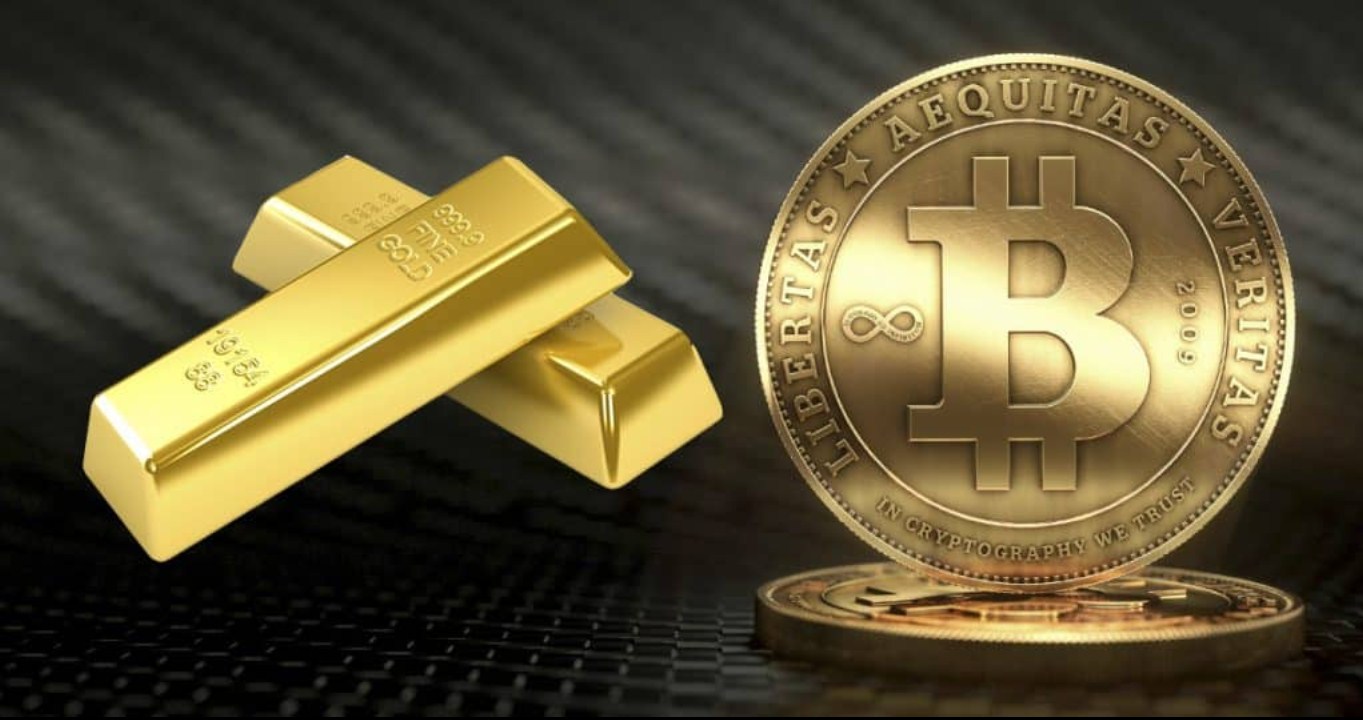 Bitcoin Solves This: $2.8 Billion Worth of Gold Counterfeited by Chinese Company from Wuhan

If you thought that the city of Wuhan was done for 2020, well, think again. Reports have it that at least some of 83 tons of gold bars, used as collateral for loans, turned out to be gilded copper.

For more than five years, Wuhan Kingold Jewelry has been getting gold-collateralized loans worth over 20 billion yuan ($2.8 billion) with the fake bars.

According to a report by ZeroHedge, Wuhan Kingold Jewelry Inc., a company founded and operated in Wuhan, China, has received loans for more than 20 billion yuan ($2.8 billion) over the past five years from Chinese financial institutions, mainly trust companies.

Here’s where the twist comes. At least some of the 83 tons of gold bars that were used as collateral for that loan reportedly turned out to be gilded copper.

The massive scam came to light in February. Back then, Dongguan Trust, referred to as a Chinese shadow bank in ZeroHedge’s report, attempted to liquidate the collateral to cover default debt.You Might Also Like:

“To its shock, Dongguan Trust said it discovered that the gleaming gold bars were actually gilded copper alloy.” – Reads the report.

Supposedly, Kingold took the loans against gold in order to increase its cash holdings and to support business operations. What’s shocking in this case is that insurance companies agreed to cover it, and nobody checked the authenticity of the gold for years.

Being as witty as the crypto community usually is, people didn’t miss the opportunity to joke about the scandal. One that stands out, of course, is “Goldconnect,” referring to one of the most infamous scams in the field – Bitconnect.

Nevertheless, people said that Bitcoin does fix this, and they’re nothing but right.

One of the most essential inherent qualities of bitcoin is that it can’t be counterfeited. Not until the network is functioning properly, of course.

To validate transactions and prevent double-spending, miners go through previous transactions associated with the sender’s address, to verify that he did, in fact, own the spent bitcoins and hadn’t spent them before that. And since the only way to counterfeit bitcoins is to essentially spend them in more than one place, that’s how the network handles the problem.

These Companies Are Bitcoin’s Biggest Competitors, According to Mike Novogratz

Willy Woo: The Bitcoin Price Will Spike Again in July

Bitcoin could fall back to 20,000 according to Guggenheim