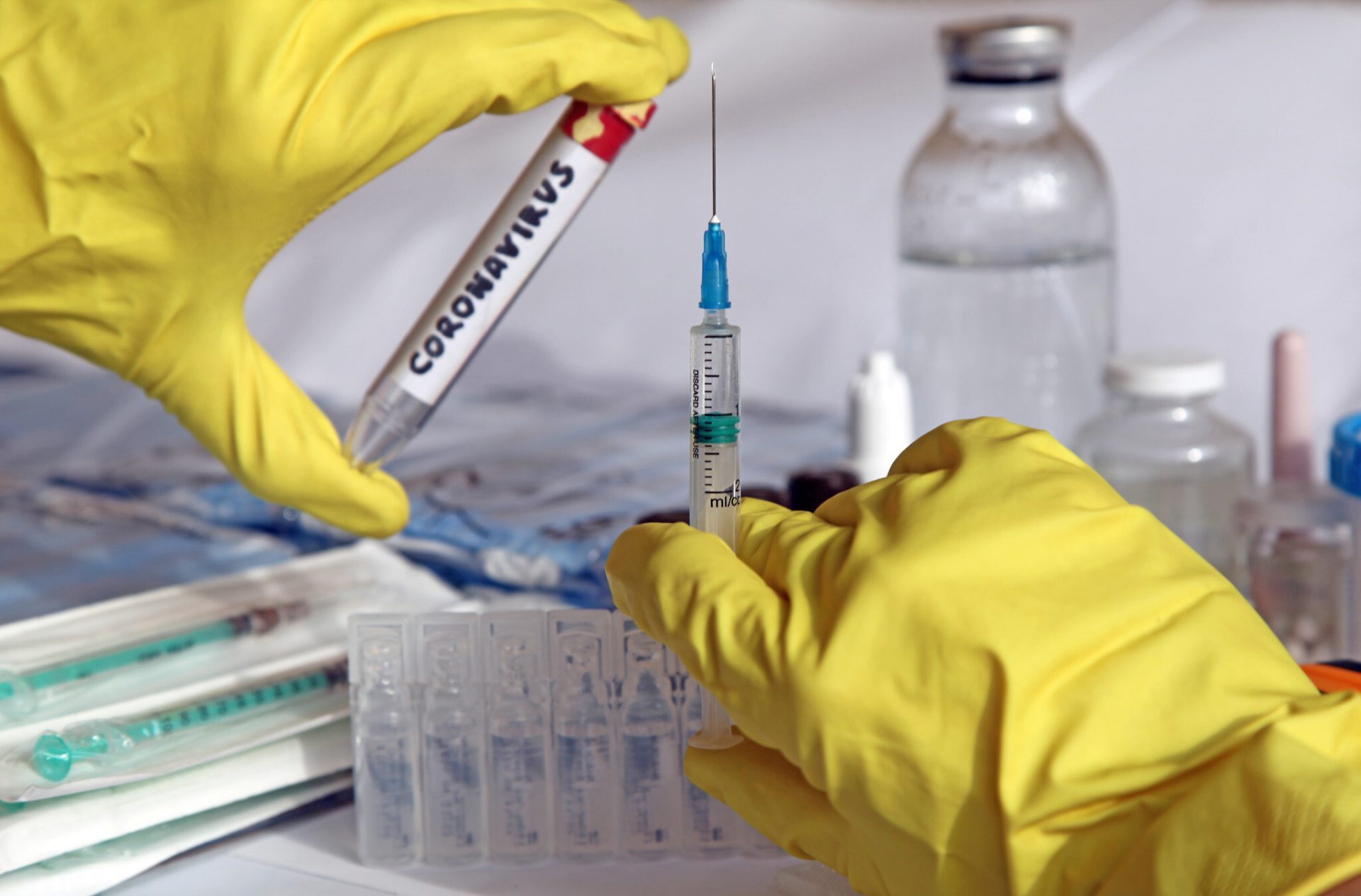 Early yesterday, Pfizer announced that the early phases of its new coronavirus vaccine bore positive results. The stock market has since shot up following the news, while bitcoin has also recently jumped up to the $9,400 range from $9,200.

The coronavirus has been one of the biggest global pandemics in recent history, as many countries throughout the world – not just some contained to a certain area or continent – have been affected. Regions of Asia, Europe, North America, and South America have all recorded heavy cases, while global markets have also been ravaged by the quick spread of the disease.

As we all remember, this March was when the coronavirus ultimately began causing the biggest levels of damage to our financial tools and arenas. Bitcoin – which was trading for more than $10,000 during the previous month – ultimately fell by nearly 70 percent within 30 days, as by the late portion of March, the currency had dropped to the high $3,000 level. However, it only took about two months for the currency to recover and regain all it had previously lost.

Stocks also took several huge dives, with major assets such as Disney – which had been trading for about $140 per share during the high point of 2020 – dropped into the high $80 range, suggesting that each share had sunk about $60. At the time of writing, Disney has risen back into the high $110 range, and has gained about $30 since that fateful time.

By contrast, gold – which recently celebrated a nine-year high – has fallen below the $1,800 level again, suggesting that the precious metal may be lacking stability. This is odd considering both bitcoin and gold are widely considered tools for hedging one’s wealth against economic downfalls and inflation. If bitcoin is on the rise, it seems like gold would follow suit, yet both assets appear to be moving in opposite directions.

Bitcoin analyst Plan B announced that the price rise for bitcoin has to do with the fact that it’s price movements are tied to the S&P 500, which means that if the S&P goes up or down, bitcoin will do the same. He also decried the idea that bitcoin’s price moves based on what scams take place within the crypto arena, stating:

I think it is a silly narrative. In the old days, if traditional markets moved without news or cause, it was always ‘the hedge funds.’

Others, like crypto trader Scott Melker, believes that the currency’s price movements are more random and temporary, explaining:

I do think that bitcoin has benefited from a bull market (equities) – that’s just logical… but that does not mean that those assets have been correlated… I think a naked eye on the DXY (US Dollar Index) vs. BTC chart is more compelling… clear inverse correlation.