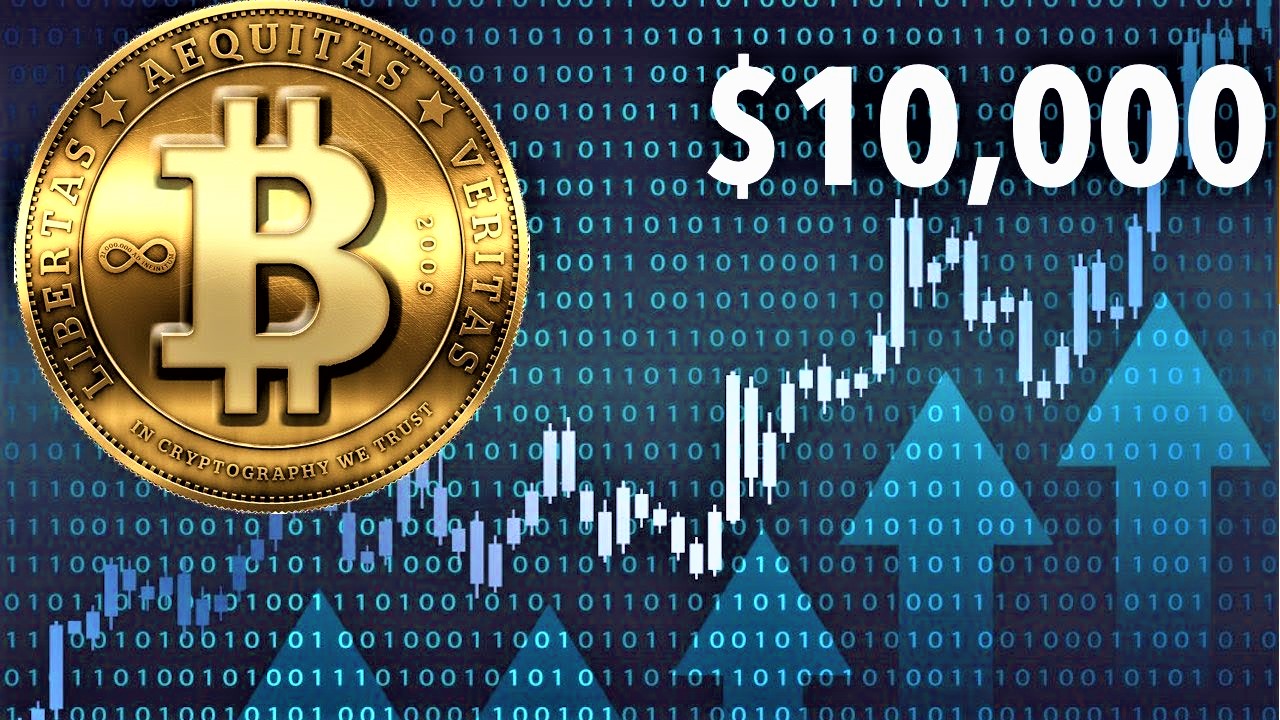 After making several attempts in the past seven weeks, the top-ranked digital currency Bitcoin succeeded in breaking above its psychological level of $10,000 today on July 26, 2020, but could not sustain there any longer and retrieved back. It is the first time since the start of June that the price value of Bitcoin has touched the past $10K level.

Bitcoin retrieves back after hitting $10K

The world’s largest digital currency by market cap Bitcoin (BTC) today witnessed a spike in its price value as the leading coin was able to break through the $10,000 price figure. Earlier today, Bitcoin’s price reached as high as $10,023. Last time the leading digital coin retested this price level was in the first week of June and after that, it has been trading sideways below this level.

The price of Bitcoin dropped suddenly below to $9,900 level after hitting above this resistance. However, the bullish sentiment for Bitcoin is still intact despite the price drop. Currently, the price value of BTC is trading at $9,895.49 USD with a change rate of +3.29% in 24 hours, at the time of publication.

As soon as the leading coin Bitcoin (BTC) began rising upward to reclaim its psychological level, some top altcoins and decentralized finance tokens started flowing in the downward direction. The second-ranked cryptocurrency Ethereum (ETH) saw a significant drop in its price value as the coin’s price decreased to $311 from its 2020’s peak value of  $322 following the Bitcoin price spike. ETH is currently trading at $309 at the press time. Along with Ethereum, some DeFi tokens which were showing outshining performance in the market such as YFI and Aave also witnessed a price rejection.

After facing a severe price crash in the mid-March which was inspired by the COVID-19 pandemic, Bitcoin has been trying to recover from it. Only Bitcoin’s rise above the $10k price level makes sure the complete recovery of the top-ranked cryptocurrency.