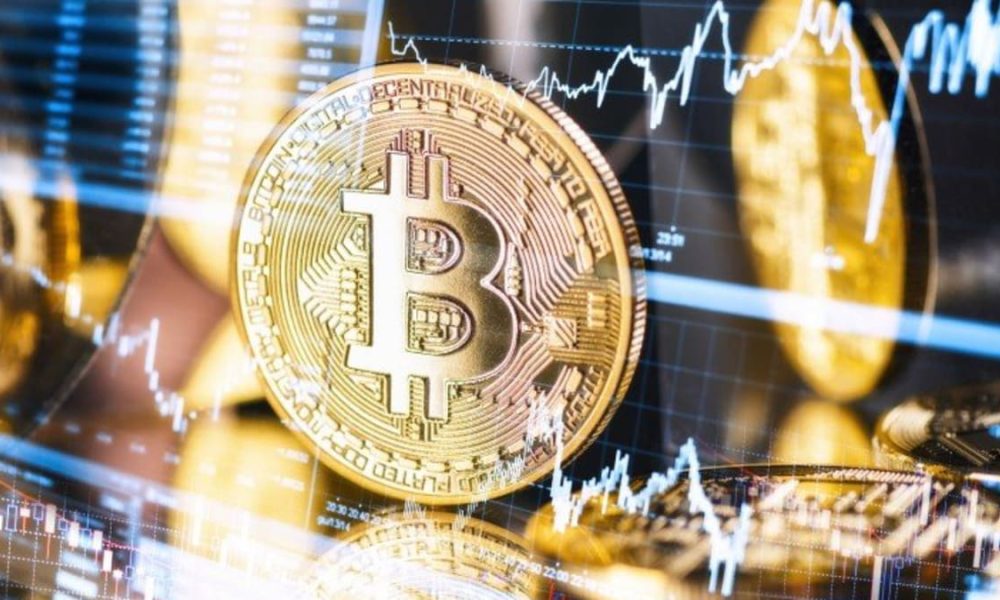 
Bitcoin BTC/USD nds the trading week at 38982, continues to move as part of the fall and left the bullish channel. Moving averages indicate a bullish trend. Prices have broken through the area between the signal lines down, which indicates pressure from sellers of the asset and a potential continuation of the fall in asset quotes. At the moment, we should expect an attempt to develop a rise in the price of the coin and a test of the resistance area near the level of 42355. From where we should again expect a rebound down and a continuation of the fall in the Bitcoin rate with a potential target below the level of 25605.

An additional signal in favor of a decrease in BTC/USD quotes in the current trading week January 24 — 28, 2022 will be a rebound from the lower border of the bullish channel. The second signal will be a rebound from the resistance line on the relative strength index (RSI), the line looks very aggressive because it is located below, and if there is a fall, then it can also be a very strong decrease in the asset. Cancellation of the Bitcoin fall option will be a strong growth and a breakdown of the 57005 area. This will indicate a breakdown of the resistance area and a continued rise in BTC/USD quotes with a potential target above the level of 72505. The development of the downward movement will be confirmed by a breakdown of the support area and closing of quotes below the level of 30055, which will indicate breakdown of important support. Moreover, a breakdown of this level will indicate the formation of a “Double Top” reversal pattern with lower targets for falling quotes of the leading digital asset.

Bitcoin Weekly Forecast January 24 — 28, 2022 suggests an attempt at a resistance area near the level of 42355. Then the cryptocurrency will continue to fall to the area below the level of 25605. An additional signal in favor of a depreciation of Bitcoin in the current trading week will be a test of the trend line on the relative strength index (RSI). Cancellation of the option of falling Bitcoin cryptocurrency quotes will be a strong growth and a breakdown of the 57005 area. In this case, we should expect a continuation of the rise with the target at the level of 72505.

Will Dogecoin Price Go Up? | Here Are Some Predictions for 2021