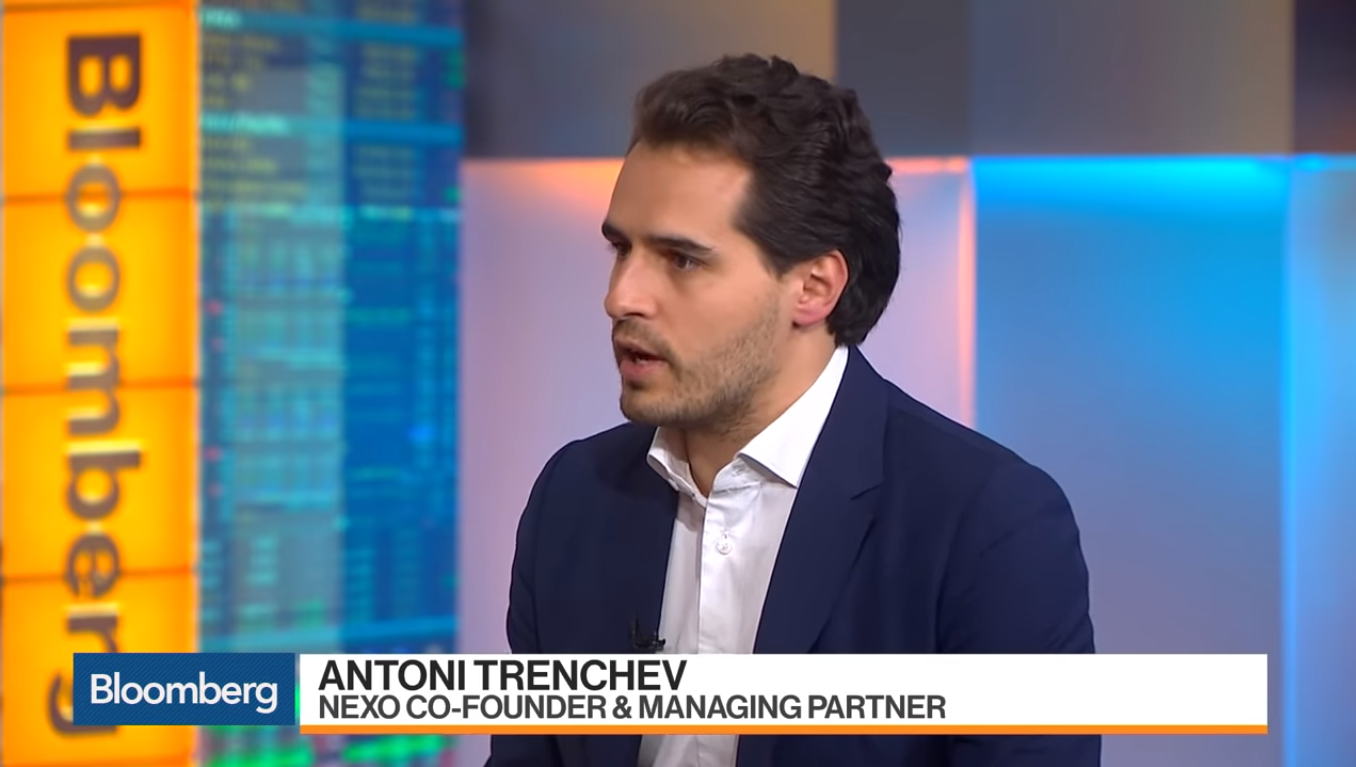 In an interview at the Block Down conference, Nexo co-founder and managing partner Antoni Trenchev has predicted a new Bitcoin (BTC) rally. According to Trenchev, his platform has seen great growth in interest from investors and institutions in recent months. Trenchev stated that this growth in interest towards Bitcoin will be the main cause of the rally.

About the people who are investing in Bitcoin, Trenchev said it is a diverse group of people. From “boomers to millennials,” everyone seems to want to get into the crypto market. In that sense, Trenchev said the demographics of investors are diverse. The co-founder of Nexo added that the growth in interest towards Bitcoin is largely due to the statements of Paul Tudor Jones, as Trenchev stated:

Right now we’re seeing a great influx in both the retail part and the institutional side of things because for institutions, crypto got a huge endorsement by Paul Tudor Jones. When you have the guy who put the word hedge in hedge funds endorse Bitcoin, and say they have an allocation of a few percent of their total assets on their management in Bitcoin, that gives them the additional boost of traditional institutions to come into the space.

So we have quite heavily been onboarding with institutions that up to very recently would not have to articulate their liking of Bitcoin. And now with this endorsement of Paul Tudor Jones, the timeline has shifted gears and it’s expanding very rapidly.

As Bitcoin recovered from the collapse of traditional markets and the crypto market, in May of this year, Jones expressed his interest in Bitcoin. The investor compared the cryptocurrency to gold in the 1970s, when the financial derivatives market for this asset opened. As confirmed by Trenchev, Jones’ statements continue to have a positive impact on Bitcoin.

In addition, Trenchev referred to the “infinite money policy” by the U.S. Federal Reserve and countries as they try to mitigate the effects of the coronavirus pandemic. The co-founder of Nexus joined the list of those who think this will be beneficial to Bitcoin in the long term. Due to its limited supply, Bitcoin seems to be the best alternative to fight inflation. In that sense, Trenchev said that Bitcoin will reach $50,000 before the end of the year:

I think the fundamentals of this excessive supply of cheap funding at even the slightest hint of market correction, it just pours water into the case of Bitcoin being there to stay and getting momentum on the fundamental side, because you have something that is hard-coded and finite, you can’t change that.

I think this is what has driven so many people, both from the retail and institutional side to it. And truth be told, it’s the only free market because you have dollars, everyone has a certain amount of dollars, and now you are competing with almost $8 trillion more since mid-March for the same amounts of finite goods. I think that there’s just no case that this isn’t good for both gold, but more importantly Bitcoin. So yes, I’m sticking to my prediction of 50k until the end of the year.

On the other hand, the Bitcoin Block Bot monitor recorded the movement of 10,250 BTC valued at approximately $95 million. The transfer was made from one of Bitcoin’s largest addresses. Speculation attributes the transfer to a first-stage investor who is trading Bitcoin to mitigate the effects of the Covid-19 pandemic. There is also speculation that the transfer was made to move the funds to multiple, more secure addresses.

EOSIO towards Being Reliable, Resilient and Robust In Cryptocurrency Space