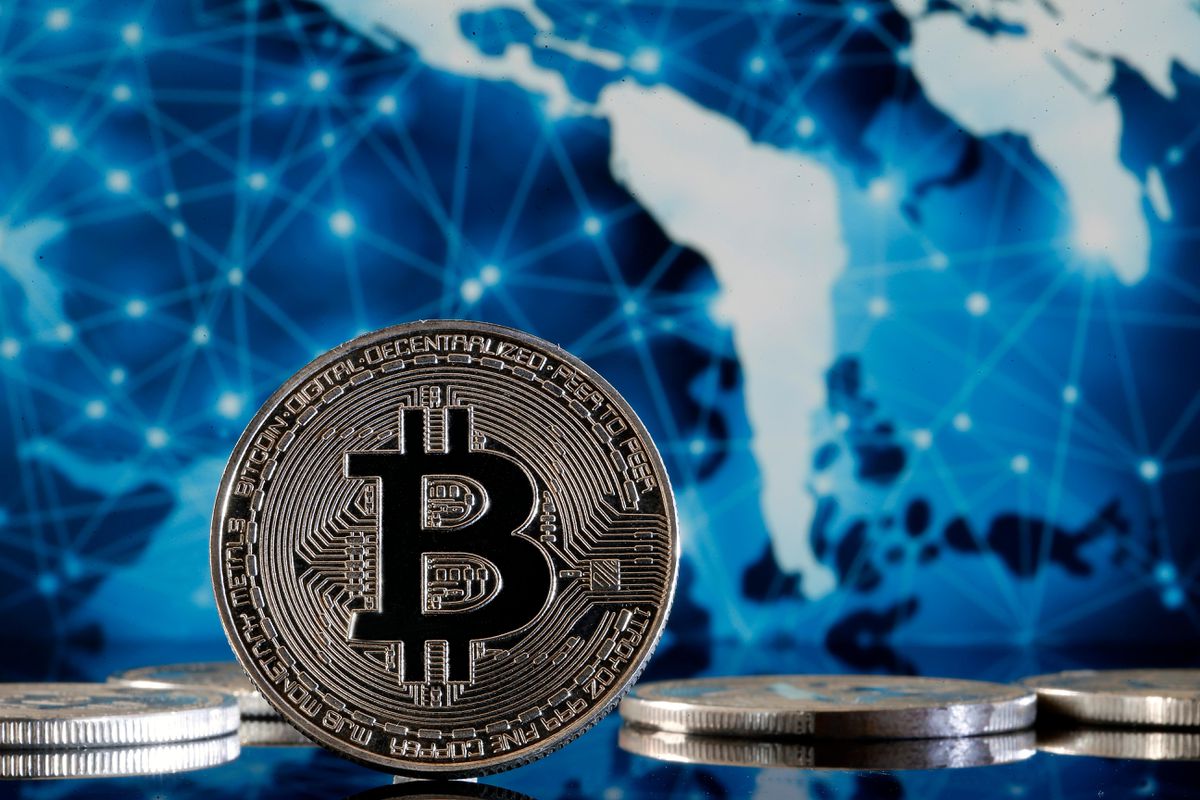 Bitcoin will trade at $180,000 if one-third of Gold’s market is mirrored

One of the main topics of discussion surrounding Bitcoin ‘s development in 2020 has been the improved interest from the institutional point of view.  As cited before, the Asset Under Management of Grayscale Bitcoin Trust is above $3.5 billion at press time, which is 20 percent higher than back in December 2017, when Bitcoin reached its all-time high of $20,000.

The graph above shows the total assets under management ( AUM) for the above-mentioned investors. It can be seen that a mere 1% AUM of pension funds was estimated at around $400 billion, which is more than two times the current market cap for Bitcoin.

Thus, an aggregated allocation of 1% across all institutional investors would easily improve Bitcoin’s market cap by $1 trillion or, in layman terms, $50,000 per BTC.

Such impressive numbers can only be put into perspective if the capital inflow from this set of investors takes place.

Keeping the institutional interest on the side, one of the other major characteristics of Bitcoin which receives a significant boost over the past few months is its store-of-value narrative.

Bitcoin’s quick recovery following the market collapse in March, saw its stock go up as a hedge against traditional market turbulence, which is usually aligned with Gold or other safe-haven assets.

Bruce Ng and Juan M. Villaverde, Analyst at Weiss Crypto Ratings believed that it is only a matter of time before Bitcoin could mirror Gold’s market presence. Now, Gold had a current market cap of $9 trillion dollars.

Hence, the analyst suggested that if Bitcoin is able to capture even a third of Gold’s business over the next few years, the asset will be trading at $180,000, which is 20 times more than its current valuation.

Therefore, the future looks bright for Bitcoin at the moment as the turbulence of 2020 is bringing out the best in the digital asset.

What is Bitcoin Defi?