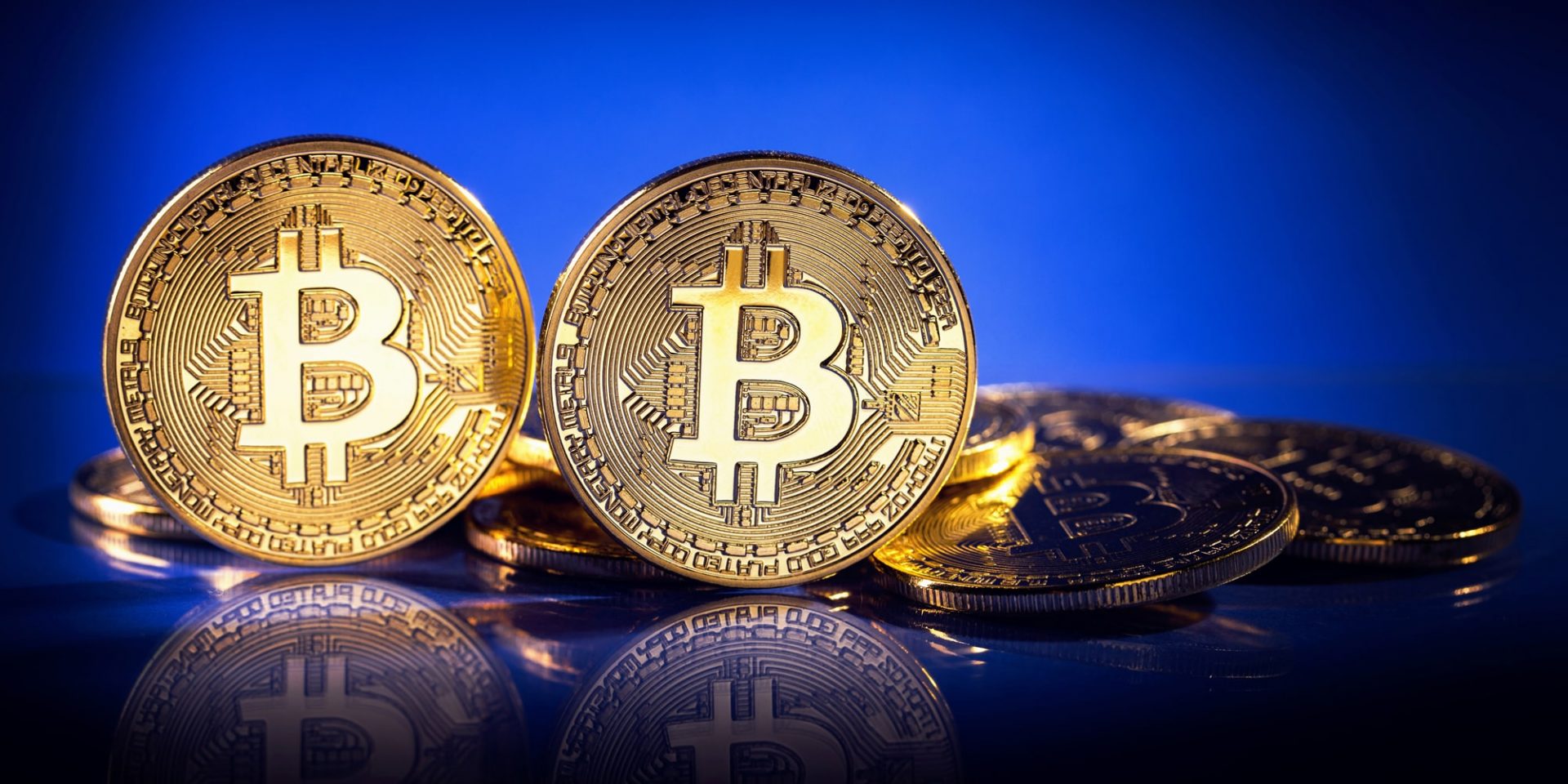 The cryptocurrency community has noticed a number of bitcoins from the August 2, 2016, Bitfinex breach has been moved. A small 30 BTC transaction ($282,000) from the stash has moved from the hacker’s address to an unknown bitcoin address. The last time coins from the Bitfinex incident moved was June and August 2019, as the bitcoins hadn’t transferred for three years since then.

On August 2, 2016 the popular cryptocurrency exchange Bitfinex was hacked for approximately 119,756 BTC, which is worth a touch over $1 billion using today’s exchange rates. The breach crippled trader confidence that day, and the price per BTC slid 22% immediately after the event.

After the incident, the value of bitcoin staged a modest comeback a week later and Bitfinex promised customers they would be paid back. Those stolen coins were moved to an address that anyone can follow using a standard blockchain explorer. The bitcoins sat for three years and didn’t move until June and August 2019. When a BTC transaction in August took place, the transaction monitoring account Whale Alert notified the public on Twitter that roughly 300 BTC ($2.7M) was moved in ten transactions.

During the first week of June 2019, the hackers also moved around 170 bitcoins worth more than $1.5 million using today’s exchange rates. At the time, BTC prices were much higher and came awfully close to touching $14,000 per coin. It is common for hackers to move digital assets when prices are higher than usual.

Minute altcoins: Information and opportunities to seize on 5 cryptos