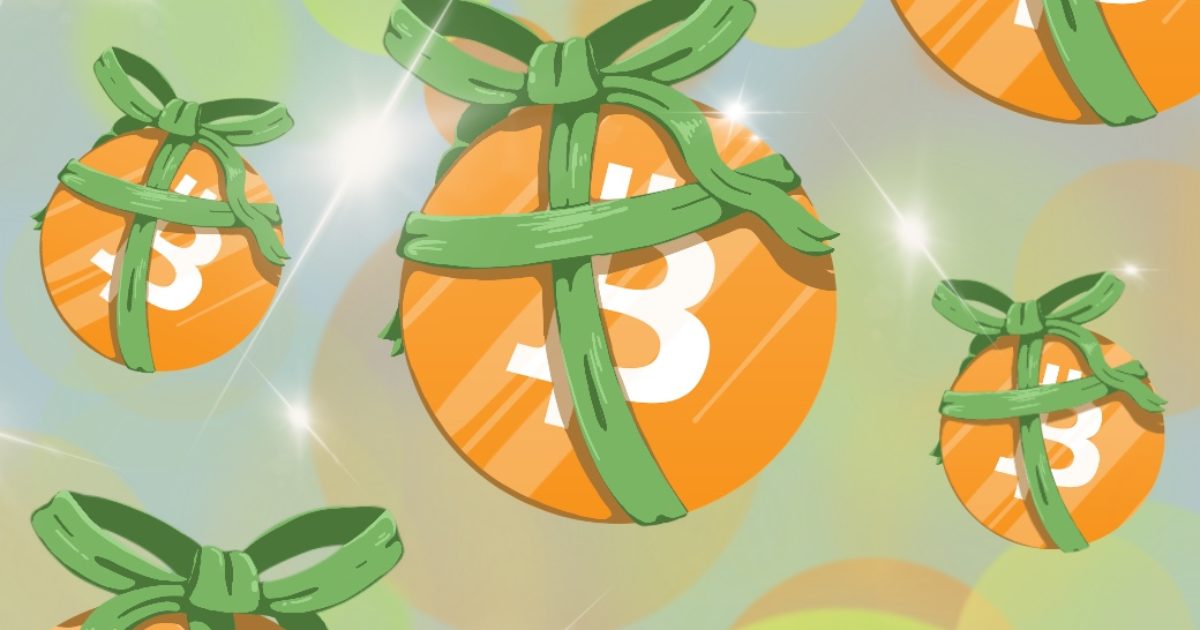 Bitcoin100: How Some Early Bitcoiners Spread Bitcoin Adoption With Charity


On November 22, 2011, a post appeared on bitcointalk.org with the following proposition:

What followed was a five-year experiment in community fundraising, with the goal of educating charities about the benefits of accepting bitcoin as donation payments.

The brainchild of Phinnaeus Gage, Bitcoin100’s original concept was fairly simple: Get 100 supporters to pledge (at least) 1 BTC to the pot. Then convince a deserving charitable organization to accept the 100 BTC donation — under one condition. The charity would have to be willing accept the funds in bitcoin and to embed a bitcoin donation button (or an acceptable equivalent) onto their website.

One by one, over the next couple of days, participants in the bitcointalk.org forum signed on. Some pledged 1 BTC; others pledged more. And some pledged recurring donations, depending on where the price of bitcoin might go. (Keep in mind that in November of 2011, 1 BTC was worth about $2 USD.)

In the first two days, 39 people had signed on to support the cause.

From the outset, promoting Bitcoin adoption was a key goal of Bitcoin100.

As DeathAndTaxes stated on the forum: “Someone goes to a store and they see ‘checkout w/ bitcoin.’ They don’t have bitcoin. The most curious user would search it[,] google it, or follow a link. Still most won’t however if later they are on another site and see Bitcoin again and again and again and again they become more and more likely to investigate.

“It is all about mindshare …

“Convincing a charity or non-profit to accept Bitcoins should be easier than a business so they are a good place to build mindshare. Charities aren’t selling anything, the risk of fraud is lower and they always need more donations.”

In a recent interview with Bitcoin Magazine, Rassah — one of the treasurers of Bitcoin100 — explained part of the rationale behind the project.

“At the time, bitcoin had a reputation of being only for drugs (Silk Road), hackers, and scams. We wanted to create a good reason that you could say bitcoin is used for — that people would be proud to say. Charities was that reason, especially charities in parts of the world that would have a difficult time receiving donations.”

Giving away bitcoin back in 2011 wasn’t as easy as it is today. For one thing, hardly anyone had heard about bitcoin, so educating their potential recipients and convincing them to take it was a crucial first step.

On December 26, 2011, just a little over a month after the first post appeared, the group approached its first charity: St. Jude Children’s Hospital. Then they sent out letters to another charity. And another …

Finally, on March 19, 2012, after a few close calls and rejections, Bitcoin100 landed its first taker, Group B Strep International, an organization that promotes awareness and prevention of group B strep disease in babies.

In the beginning, the usual reaction, according to Rassah, was “skepticism at first, sometimes confusion as to what to do with this bitcoin thing. And over time, more ‘yeah, I heard about it’ acceptance.”

He added, “Back then most of the people we talked to have never even heard of it. There was a lot of skepticism, we had to walk them through the process of how to actually receive them, and then research and figure out how they could spend them on their behalf. MtGox was really the only major exchange at the time too.”

Eventually, the deal itself was what won over some of the charities. Adding a bitcoin donation button cost them nothing to implement and they each received 100 bitcoin in return.

Other hurdles for the project organizers included account-keeping and vetting prospective charity recipients.

“I think the initial challenge was just figuring out what accounting software to use to track all  this, since there was nothing at the time that could handle bitcoin,” said Rassah.

As the project grew, it became time-consuming for its volunteer organizers. “Tracking all the transactions coming in and going out and reconciling all the balances would take at times almost half [a] day,” said Rassah, “and helping set up a new charity sometimes took longer.”

Volunteers also pitched in when it came to finding appropriate charities and convincing them to take a chance on accepting bitcoin. Then Phinneaus would vet each charity, said Rassah, “since we were concerned about people just making up fake ones just to get free money, and he was really good at doing that. Probably skills he later took to use to expose scammers in this industry.

“I appreciate the people who continue to run charities and help others a lot more now that I know how difficult for how little reward it is.”

The Payoff … Over Time

“I think the most interesting [thing] was just the varieties and locations of the charities themselves,” said Rassah. “One particularly memorable one was a halfway house for women who escaped sex slavery, located somewhere in Southeast Asia. They provide housing and job training, as well as counseling for women, helping them get their own place to live and reintegrate into society. They are a fairly small charity, in a country where it’s difficult to receive international payments, and thus had to rely on local cash donations. I think we may have been the first time that they were able to receive donations from around the world. Bitcoin made that so much easier.”

By the time Bitcoin100 wound down in October 2016, Bitcoin awareness had certainly grown. Over the course of its five years, the project collected 9702.76220351 BTC in donations.

And many of the original participants had moved on to their own enterprises.

“Shortly after Bitcoin100, everyone got extremely busy with their own projects and businesses, and we have seen massive growth as a result,” Rassah noted.

“And eventually the purpose of this charity — to raise awareness of bitcoin and improve its image — had been achieved. So it ended up trailing off a bit, with fewer and fewer people spending the time to solicit new charities, and eventually, we decided to just shut it down.”

According to Rassah, the remaining funds were distributed to originally known donors, based on the proportion of their contributions. Due to the increased value of bitcoin, everyone ended up getting back about the same dollar-value amount as what they initially donated.

The Legacy of Bitcoin100

Over 100 people contributed not just their BTC but also their various talents and time to the project.

“We gave another reason for bitcoin to exist, helping its image in the early days. We’ve demonstrated how charities and other organizations can be run completely transparently with all the funding on the open and public blockchain. And we have contributed to bitcoin being used to accept payments, initially with direct bitcoin addresses and later with payment processors like BitPay. I’m sure it was a fairly small contribution compared to the massive businesses and growth that bitcoin has experienced since, but at least we gave it a pretty strong [boost] at the start.”

Today, the Bitcoin industry has grown considerably, in no small part due to the work that many of the OGs who participated in Bitcoin100 went on to do. Much of this growth has created products that make donating with bitcoin easier. Since then, other charitable organizations that promote bitcoin donations have gone on to take up the torch.

“Nowadays you have bitcoin wallet apps, exchanges around the world, and tons of services that help you accept bitcoin, spend them, or convert them into gift cards or to top up debit cards,” Rassah pointed out.

“Yeah, it would have been much easier today. But the reason for this charity to exist in the first place wouldn’t have existed either, since the whole point was to spread awareness of Bitcoin. At this point, that goal has been reached.”

Check out the full list of Bitcoin100 contributors here.

For the Tony Hawk Foundation, Bitcoin Is Radical. And That’s the Point

WHAT ARE PRIVATE KEYS AND WHY ARE THEY IMPORTANT?