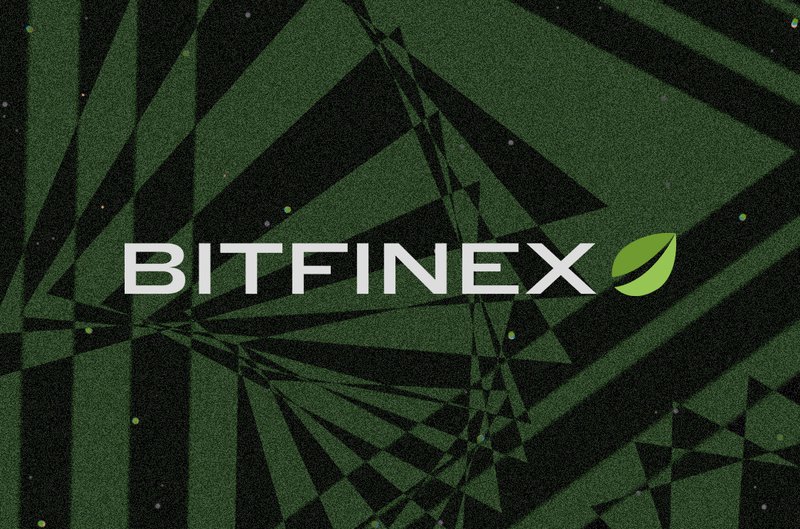 
Bitfinex is forging forward despite its ongoing row with the authorities, and it’s looking for investors to support its efforts.

Today, May 8, 2019, iFinex, the operator and parent company of the popular cryptocurrency exchange, released a private token sale white paper, putting to rest rumors of its Initial Exchange Offering (IEO). Bitfinex is launching the token sale in a bid to compensate clients whose funds disappeared as part of the $850 million loss the exchange incurred at the hand of its payment processor Crypto Capital. Funds raised will also go toward refunding users affected by an August 2016 hack of 119,756 bitcoin.

In addition, “[p]roceeds may be used for working capital and general business purposes, including capital expenditures, operating expenses,” as well as “repayment of indebtedness and other recapitalization activities.”

According to the white paper, iFinex will issue up to 1 billion LEO tokens, with each token pegged to controversial stablecoin tether (USDT), a currency which shares personnel and ownership structures with iFinex.

The exchange will kick off with a private token sale, while a public sale might come after, if it fails to sell off the total amount of available tokens. These tokens will give holders discounts and rebates on trading, deposit and withdrawal fees and other benefits based on the portion of LEO owned; for example, Bitfinex will permit anyone holding greater than 50 million LEO to withdraw $2 million without any added fees.

iFinex will purchase and burn LEO from holders each month at a minimum rate of 27 percent of its gross revenue (consisting most notably of Bitfinex and Tether, this includes revenue from all of iFinex’s subsidiaries excluding Ethfinex).

“iFinex and its subsidiaries will use an amount equal to 95% of the recovered net funds from Crypto Capital (described above) to redeem and burn a corresponding amount of outstanding LEO tokens. Net recoveries will be calculated by iFinex in good faith and will be net of legal costs, operational and recovery costs, governmental charges, and reserves for contingent costs,” the white paper states.

The exchange also revealed that it is working toward the launch of a derivatives trading in the coming months, and it will be using tether as collateral as well.

“From its expected June 2019 launch, qualified Bitfinex account holders will be able to trade a new hedging product through a derivatives wallet. The product will have USDT-based collateral (unavailable in the rest of the market), up to 100x leverage and isolated margin for individualized risk level,” the document confirms.

Bitfinex is in the middle of a legal battle, after it was accused of fraud by the New York Attorney General for tapping into Tether’s reserves to cover up $850 million in losses in customer funds to its primary payment processor Crypto Capital. The New York Attorney General has requested that the Supreme Court of New York freeze the $900 million line of revolving credit Bitfinex established with Tether to cover the lost funds, while Bitfinex continues to rebut the legal action and move for the court to dismiss the attorney general’s requests.