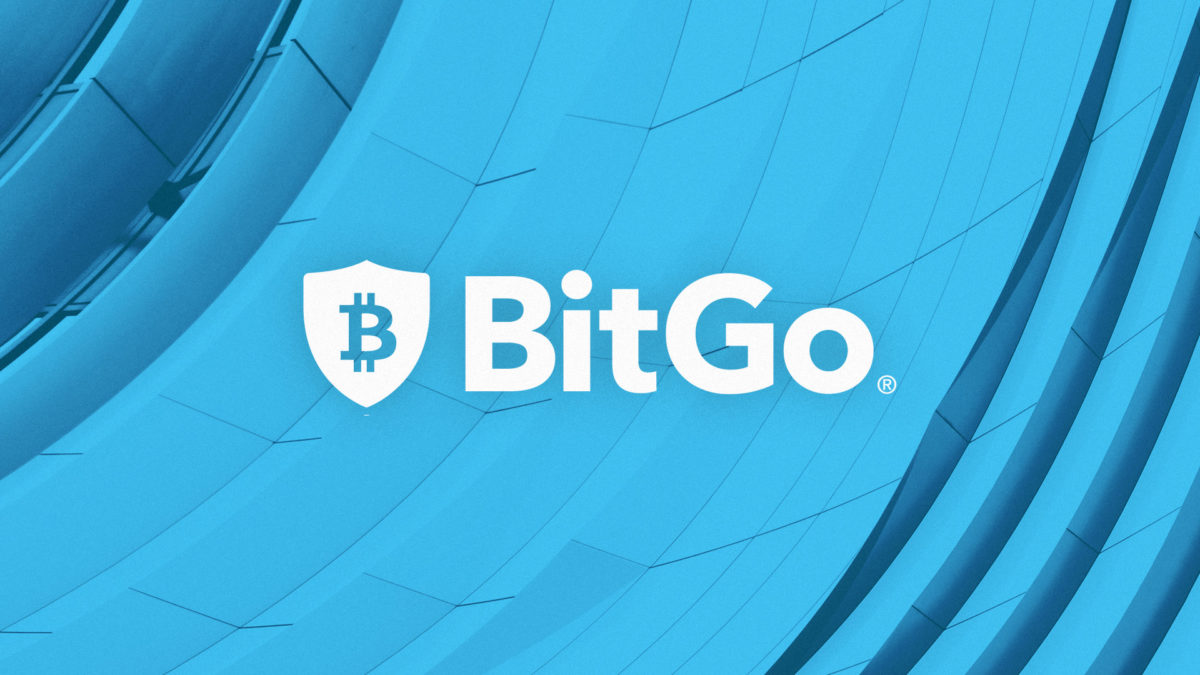 BitGo, one of the world’s largest Bitcoin (BTC) transaction processors, is integrating a new API into its crypto wallet service to support the Financial Action Task Force’s travel rule.

BitGo told Cointelegraph on July 14 that the company is the first wallet service to provide an in-house API solution for the FATF’s Anti-Money Laundering (AML) regulations, known as the “travel rule.”

Specifically, BitGo is now extending its API endpoints to enable its clients to transfer additional transaction-related data required under the new rule. Intended to provide more transparency, the new tool is expected to enable the exchange of data about transaction originators and beneficiaries as well as establish BitGo as a compliant Virtual Asset Service Provider, or VASP.

Chris Metcalfe, senior product manager at BitGo, told Cointelegraph that BitGo’s API now accepts a subset of InterVASP’s IVMS101 standard. Released by InterVASP in May 2020, the new standard enables a universal common language for communication of required originator and beneficiary data between VASPs.

The new API is “relatively light”

Metcalfe said that the rollout of extended APIs means that BitGo’s API is ready to start receiving and recording the necessary data. BitGo clients now have the option to check out this feature by submitting this additional data in their transaction requests to the BitGo platform. Metcalfe noted that the API integration is currently offered to clients on a voluntary basis.

Metcalfe noted that BitGo clients are already familiar with API tools, adding, “The integration effort required by our clients is relatively light, as they simply need to append slightly more information about the sender in the transaction requests they are already making.”

As part of the development, the extended API will transfer data involving transactions greater than one thousand dollars, as required by the travel rule. BitGo’s Metcalfe clarified that a VASP would not be required to submit travel data for multiple transactions below $1,000.

According to Metcalfe, BitGo has not been “too involved with FATF directly” regarding the development, but has been collaborating on travel rule solutions with a number of working groups and regulators for about a year.

The so-called “travel rule” represents a set of FATF guidelines for crypto-related firms to adopt a number of AML and Know Your Customer measures. Introduced by the FATF in June 2019, the travel rule aims to prevent criminal and terrorist misuse of virtual assets.

While the travel rule’s hard deadline came in June 2020, Siân Jones, a convener of the Joint Working Group for InterVASP Messaging Standards, said that this deadline was “a bit of a myth,” adding that it may take years for 200 nations to adapt the FATF’s requirements in their entirety.

Mining is Game Theory and The origin of blockchain