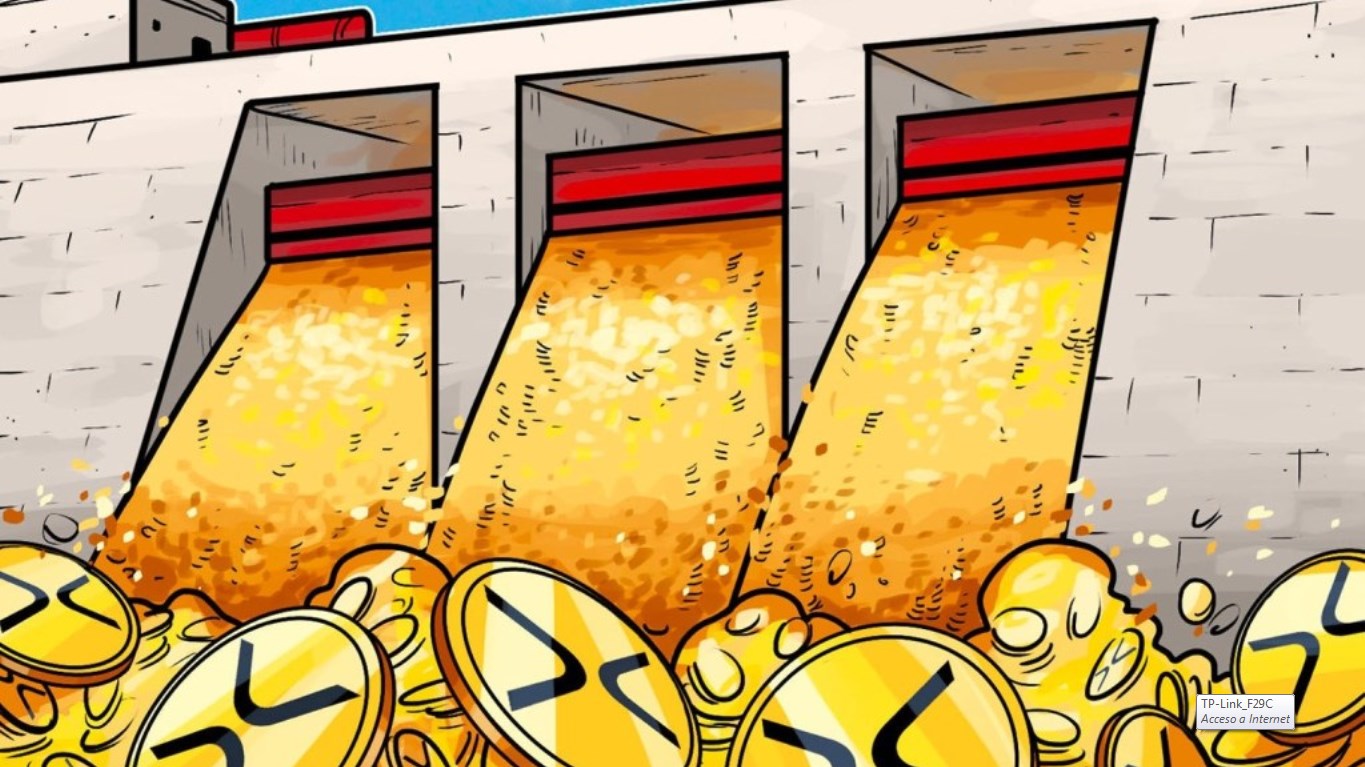 Bithomp analytics website announced fraud alert as it has spotted almost 285 mln XRP moved from addresses of the Plus Token crypto scam.

However, the analytics website Bithomp has marked these transfers as a ‘fraud alert’ since the sender and the receiver was the Plus Token scam closed down in summer 2019.Image via Bithomp

PlusToken is believed to be the biggest cryptocurrency scam in the space which cleaned its investors of around $3 bln in Bitcoin, making the ill-gotten profits even bigger than those grabbed by BitConnect.

Prior to mid-December 2019, Chainalysis estimated that the scam team had around 20,000 BTC ($150 mln back then) remaining on their hands.

Last year, the PlusToken scam wallets were noticed to be sending massive amounts of BTC and ETH, and some analysts and analytics companies blamed those crypto dumps for pushing the Bitcoin price way down.

The scheme that the PlusToken creators used for laying hands on their customers’ crypto was a simple one. They offered clients a custody service and a share from trading and mining in return.

This way, the team of fraudsters was able to steal $2.9 bln of BTC from unaware customers.

The biggest crypto transactions tracking Twitter bot Whale Alert has announced the launch of its new ‘scam alert’ website, where anyone could report a cryptocurrency scam.

The site offers you a chance to look up a wallet address (that seems suspicious to you) in the data base to see if it has been reported.

You can also see the top ten addresses to do with frauds, scams and fake giveaways on that website, as well as the crypto wallets that have been reported recently.Image via scam-alert.io