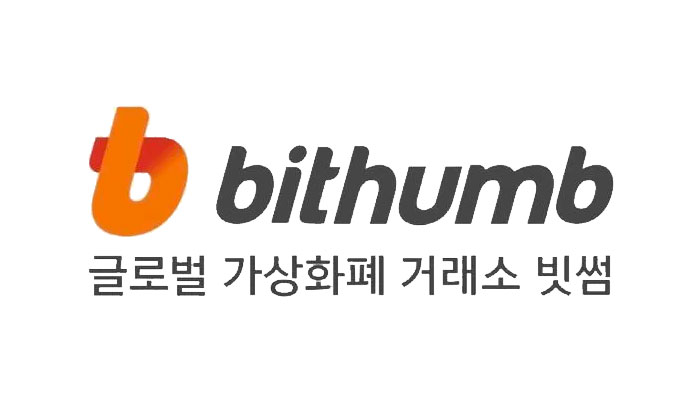 Bithumb, South Korea’s largest cryptocurrency exchanges, made a substantial loss in 2018. The exchange still made a big profit in 2017, but it was disappointing the following year. The financial results were published on April 11 by the parent company of Bithumb, BTCKorea.com.
The company behind Bithumb says that it mainly led under the crypto winter. While bitcoin (BTC) was still worth more than $ 17,000 at the beginning of 2018, that price dropped below $ 4,000 at the end of that year. As a result, the trading volume would also have fallen considerably for the exchange, resulting in a loss of millions.

In total, Bithumb suffered just over € 195 million in 2018. In 2017, it still made a profit of € 332.6 million. A big disappointment so, but not totally unexpected considering the crypto winter.
A small bright spot; the exchange saw sales increase by 17 percent. This would mainly have to do with Bithumb’s goal to further expand its activities abroad. A spokesperson for the exchange said:

We saw a 17 percent increase in sales, and we continue to expand our foreign investment,

Earlier, Bithumb was in the news because of an alleged hack. Allegedly, $ 13 million was lost in EOS. The exchange said in a statement that it would probably be an inside job, but that all the assets of customers were in cold storage, and were therefore safe.
Last year the exchange was also the victim of a hack. In addition, about $ 30 million in cryptocurrency was lost.