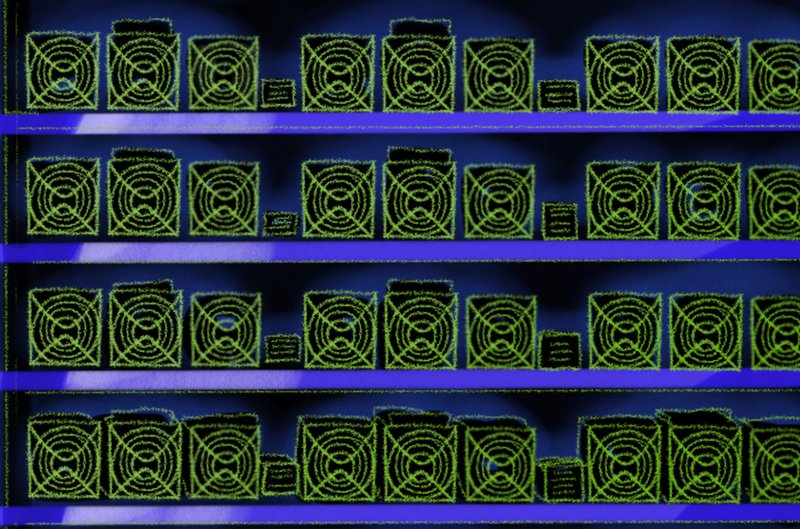 Bitmain Announces Antminer s17 Date: Can It Turn the Company’s Fortunes Around?

The Antminer S17 is the latest in the company’s line of fabless mining chips. According to the post, the chips, which are expected to go on sale from April 9, 2019, will provide an energy-efficient means of mining popular cryptocurrencies such as bitcoin and bitcoin cash.

The miners will be fitted with the 2nd generation 7nm ASIC BM1397 mining chips which Bitmain claims would provide a 28.6 percent improvement in power efficiency.

According to Yanxin, Bitmain’s product manager, the improved energy efficiency of the S17 miners will lead to “improved performance compared to the previous generation chip” and the increase in the “hashrate density per unit space,” which reduces costs for mining farms.

The timing of the S17 series launch appears to be following a strategic pattern. The Bitcoin halving is projected to hit in May 2020, just over a year after the new miners become available. The ASIC hardware producer used a similar strategy in introducing the Antminer S9 model in 2016.

The halving sees to it that the reward given to a miner for mining a block is halved after the discovery of every 210,000 blocks (which takes about four years on average). It is expected that there will be a renewed bull run leading to the third halving, which will see the block rewards reduced from 12.5 BTC to 6.25 BTC.

Bitmain’s planned launch of its next-generation S17 series miners wil allow it to capitalize on this expected bull run, which could be fueled by an increased desire to mine bitcoin (before the rewards are cut in half).

The Chinese crypto mining giant has been widely reported to be struggling in the last few months. The latest blow to the company was the expiration of its Initial Public Offering (IPO) filing, which was triggered by the lack of a hearing from the Hong Kong Stock Exchange (HKEx).

As Bitcoin Magazine reported, the listing rules from the Chinese financial regulator provide for a six-month consideration window and a closed-door committee hearing before approval is given to an IPO application.

If an applicant doesn’t get a response from the regulator after this period, then the application automatically lapses.

Fishy Business: What Happened to $1.2B DeFi Protocol SushiSwap Over the Weekend