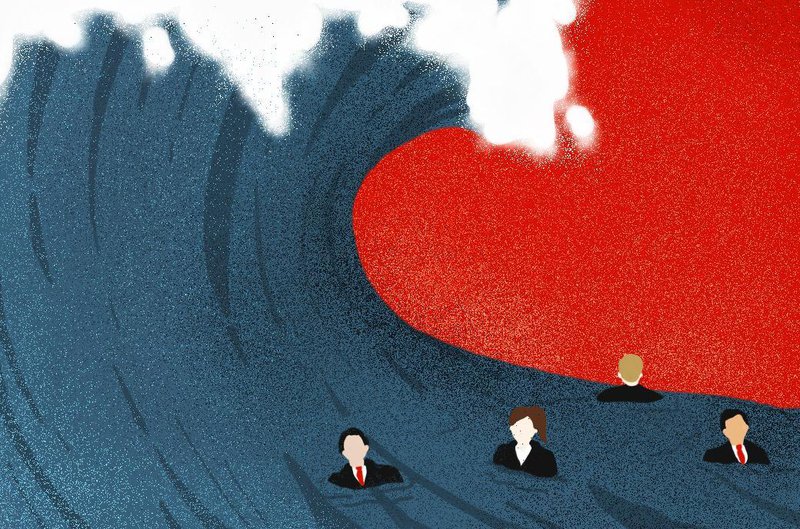 
Chinese crypto mining juggernaut Bitmain has taken a substantial hit in the recent crypto crash, leading to negative consequences for the company on many fronts. Just today, a source has confirmed with Bitcoin Magazine that the company is shutting down its offices in Amsterdam.

Throughout December 2018, for example, like many companies in the crypto space, Bitmain appeared to be gearing up for a wave of layoffs. With employees taking to semi-anonymous, Chinese forums to describe their experiences, reports claimed that entire departments were completely shuttered, and about half of the entire workforce was due to be sacked. Indeed, Bitmain began the month by shutting down all operations in Israel, despite success in that country since 2016.

In December, a Bitmain spokesperson told Bitcoin Magazine: “There has been some adjustment to our staff this year as we continue to build a long-term, sustainable and scalable business. A part of that is having to really focus on things that are core to that mission and not things that are auxiliary. As we move into the new year we will continue to double down on hiring the best talent from a diverse range of backgrounds.”

Last week, sources reported that Bitmain’s co-founders and co-CEOs Wu Jihan and Micree Zhan are preparing to step down from their control over Bitmain.

Director of Product Engineering, Dovey Wan, has suggested that there are several possible candidates for successor to the CEO position. According to Wan, Wang Haichao, who has been with Bitmain since 2017, is a prime candidate.

The SCMP report also supported this story, saying that their own source claims the “potential successor is Wang Haichao, who currently holds the position of product engineering director at the Beijing-based company, but has already taken over duties from co-CEO Wu and Zhan in a transition period that started in December.”

When asked about the future of Bitmain’s CEOs by Bitcoin Magazine, a representative of Bitmain would neither confirm nor deny these reports, stating, “Unfortunately, there is no information we have to share on this issue at this moment.”

Living on Bitcoin Day 3: Brother, Can You Take a Sat?