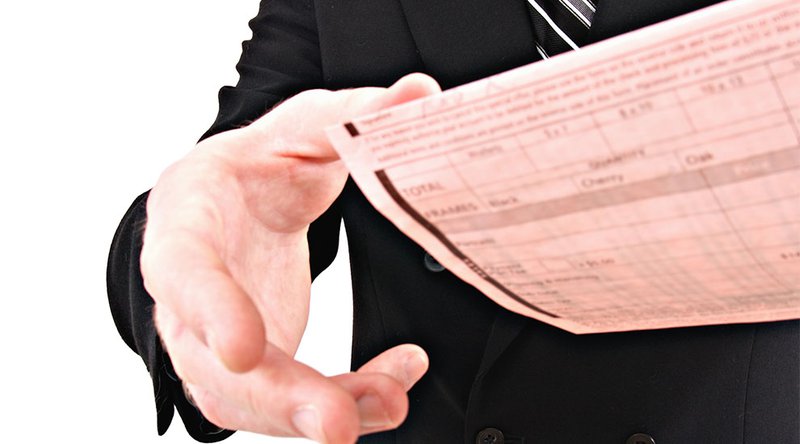 
The Chinese crypto mining company Bitmain has apparently been hit hard by the bear market and is looking to sack more than half of their entire workforce.

Credible rumors of this story first began to circulate on Maimai, China’s equivalent to LinkedIn, as anonymous sources on a site frequently used by Bitmain employees began reporting that the company was looking at massive layoffs in the next several days. Some reports were even claiming that the company was looking to shed 50 percent of all employees. These rumors first began to circulate on December 22, 2018.

The very next day, Samson Mow, the chief security officer of Blockstream and CEO of Pixelmatic, began to post more evidence of these layoffs from Chinese sources. He tweeted a series of messages from employee conversations, which claimed that Bitmain had just laid off its entire team for Copernicus, a Bitcoin Cash Go client.

Bitmain has recently fallen onto especially hard times with the recent crypto crash, so it is more than plausible that they would begin cutting back on their operations in a large way. Just weeks prior, for example, Bitmain was forced to shutter all operations in the entire state of Israel, which had been active since 2016. Still, the shutdown in such a peripheral sphere as that pales in comparison to some of the rumors that have circulated about Bitmain’s main offices.

After these rumors first began circulating, an anonymous source within the company confirmed that Bitmain was going to begin the process of much more serious layoffs. Cutting back on foreign offices or new software development would not be sufficient to keep the company solvent, as it is apparently struggling to remain afloat.

A point of interest to several of these reports is that Bitmain was allegedly attempting to conduct layoffs on a grand scale before Christmas. In light of media coverage of the first set of rumors, Mow’s sources said on Christmas Day that the company was looking to drop all non-essential employees. The initial reports of 50 percent of the workforce being sacked are now looking exceedingly conservative, as new reports claim that up to 85 percent may be shown the door.

Bitmain responded to these allegations in Chinese media sources, claiming that “this is a normal staff adjustment at the end of the year based on business development.”

Suspect Arrested for Stealing $3+ Mln of Electricity to Mine Crypto