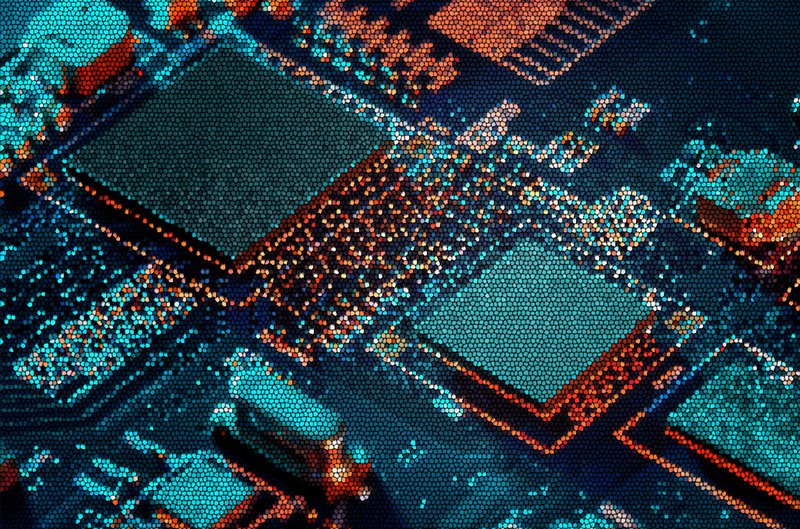 Beyond energy efficiency, the new mining processor promises to achieve faster performance for mining cryptocurrencies that use the SHA256 algorithm for their proof of work (PoW), including Bitcoin and its hard forks.

Like the BM1391 chip that came before it, the BM1397 will be powered by the advanced semiconductor manufacturing technology called the 7nm FinFET process, integrating more than a billion transistors and “optimized for maximum efficiency.”

A statement from Bitmain on its blog reads:

“The new BM1397 chip requires lower power and can offer an energy consumption to computing ratio as low as 30J/TH. This is a 28.6 percent improvement in power efficiency in comparison with Bitmain’s previous 7nm chip, the BM1391.”

Since the market crashed last year, cryptocurrency miners have been shutting down operations across the world as it has become less profitable to mine bitcoin with falling prices and fixed energy costs. Bitmain, which has had operational issues of its own, touts its BM1397 as a solution for miners who want to improve the performance of their mining operations. The new 7nm bitcoin mining processor will feature in Bitmain’s soon-to-be-released Antminer mining rigs — the S1f7 and T17.

At the time, the development of ASIC miners prompted Ethereum’s core developers to agree to implement a new ASIC-blocking algorithm, programmatic proof of work (ProgPoW), which restricts the mining hardware on the network.

Security lead of the Ethereum Foundation, Martin Holst Swende, had noted at the time that implementing the code change would hasten the network’s eventual transition to a proof-of-stake algorithm, where ether is mined by staking coins, not by burning energy.

Op Ed: Why It’s Unsafe to Store Private Crypto Keys in the Cloud

Bitcoin will have 3 major institutional breakthroughs in April, says veteran