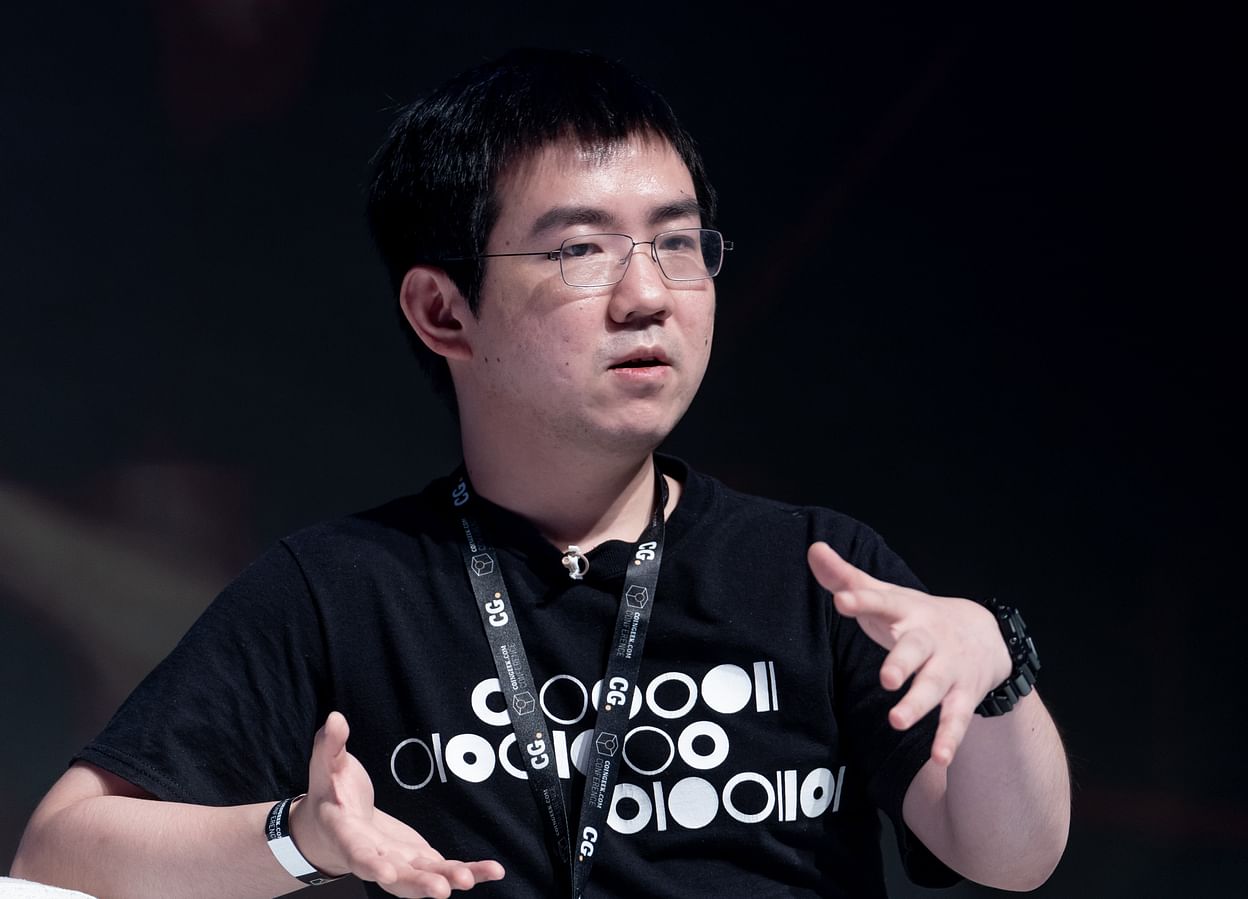 On June 11, 2020, regional reports disclosed that the cofounder of Bitmain, Micree Zhan, is still battling with Jihan Wu in an ongoing feud. The quarrel is allegedly causing shipment problems for customers, as reports note that Zhan is prohibiting deliveries stemming from the company’s Shenzhen factory.

An account from the financial columnist, Vincent He, explains that the two cofounders of Bitmain continue to feud over the company’s operations. The report from China highlights that Bitmain’s internal issues may be delaying mining rig shipments for a number of customers. The report explains that Bitmain offers a coupon when delays happen, but “some buyers are disappointed.”

During the last week of May, news.Bitcoin.com reported on how regional sources disclosed that Micree Zhan was allegedly ousted. It was said that the cofounder was threatened with litigation if he interfered with company operations and was warned two times not to intervene with employees.

Following this move, new evidence suggests that Zhan took control over the official media account on June 10. The report also says that a new “HR” representative was “appointed by Micree Zhan.”

“Since Micree Zhan issued an open letter, at present, one-third of the employees have gone back to answer Micree’s call, mainly the employees of the [artifical intelligence] AI business,” Vincent He writes. “Through hindering the delivery of new miners, it is also [a] counterattack [by] Micree Zhan against the miner sales departments led by Jihan Wu. Up to now, the bargaining chips in Micree’s hands are Beijing Bitmian’s business license, official seal, and official media account.”

SHA256 Hashrates Remain High, While Four Out of Five of the World’s Top Mining Rigs Are Bitmain Manufactured Antminers

The recent issues follow Bitmain’s release of the Antminer T19 that processes at speeds of around 84 terahash per second (TH/s). At $0.04 per kilowatt-hour (kWh), the T19 is the fourth most powerful miner in the world out of the top five contenders.

In fact, Antminers represent four out of the five top mining rigs leaving only Microbt’s Whatsminer M3OS (86TH/s). The M3OS makes over $5 per day in BTC, while the Antminer T19 also makes around $5 per day at $0.04 per kWh at today’s BTC exchange rates.

The T19 is one of the newer models that may be affected by delayed shipments. Vincent He discussed the situation with Shi Pu, a bitcoin miner and Bitmain buyer, who said he was currently “angry and aggrieved.” According to statistics, the BTC network (SHA256) hashrate is holding strong at 107 exahash per second, and delayed shipments don’t seem to be affecting the current performance.

In terms of the overall SHA256 hashrate, mining operations are not experiencing any hashrate decline if there are any shipment delays. The Antminer S17 released in December and Antminer S19 released in May, seemingly shipped to destinations despite the Covid-19 delays that affected all the Chinese mining rig manufacturers and customers.