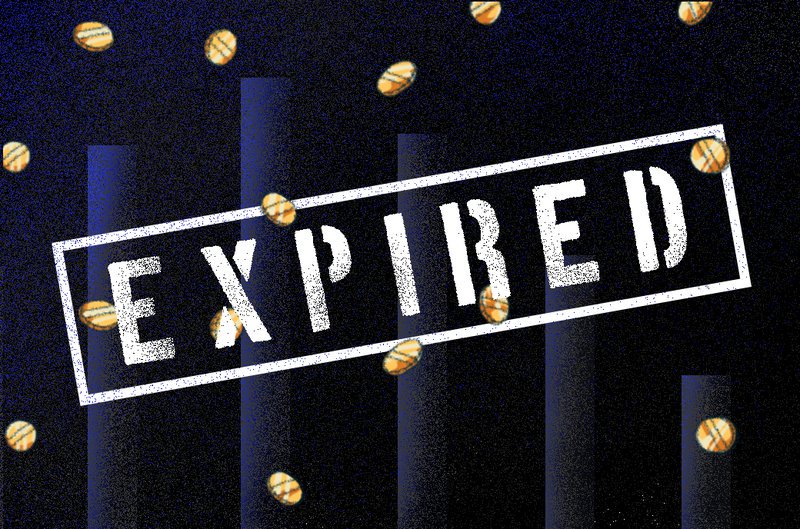 The mining titan’s IPO expired on Tuesday, March 26, 2019. Bitmain filed the application for its IPO on September 26, 2018, and the Hong Kong Stock Exchange had six months to decide whether to reject the filing, graduate it to a hearing stage or let it lapse.

After half a year in limbo, the exchange’s inaction means the filing has officially expired.

“Bitmain’s listing application to [the Hong Kong Stock Exchange] HKex in September 2018 has reached its [six]-month expiration date,” according to a press release that Bitmain shared with Bitcoin Magazine. “We do recognize that despite the huge potential of the cryptocurrency and blockchain industry, it remains a relatively young industry which is proving its value. We hope regulatory authorities, media, and the general public can be more inclusive to this young industry. We will restart the listing application work at an appropriate time in the future.”

Recent speculation surrounding the lofty IPO, which Bitmain reportedly hoped would raise a record $18 billion, assumed that the application would peter out as the deadline drew nearer without any indication that it would reach the next step in the filing process.

The release continued to note that “the listing process has made the company more transparent and standardized.”

At the very least, it’s brought the tenuous health of the mining firm’s finances into the public light. And the state of these finances could be the very reason why the application never progressed past the filing phase.

Despite earning roughly $700 million in 2017, Bitmain lost $400 million in Q2 of 2018, according to an IPO prospectus. To make matters worse, the mining titan lost some $500 million in Q3 of 2018, more than neutralizing its 2017 gains. This isn’t surprising given the industry’s multi-year bear market, which has stressed the profitability of mining and the sale of mining equipment. For instance, Bitmain’s Antmine S9 used to sell for $5,000. Now, it sells for just over $200.

The company’s decision to stack reserves of bitcoin cash could also be partly to blame for waning finances. According to a pre-IPO investor deck, Bitmain held over 1 million BCH in March 2018 and it actively liquidated bitcoin in favor of the forked alternative. This information became public in August 2018 when BCH was valued at roughly $550 a coin, but following the Bitcoin SV chain split, the coin is now worth about $160. So, holdings that used to be worth $550 million are now worth $160 million.

Still, the press release Bitmain sent to Bitcoin Magazine maintains an optimistic outlook. Alongside the IPO process reinforcing a sense of the company’s transparency, this period of growth has given it time to focus on improving its hardware and chips for both crypto mining and AI, Bitmain claimed. It also led to a restructuring of its executive positions, including co-founder Jihan Wu splitting a Bitmain board director position with fellow co-founder Micree Zhan.

As Bitmain’s dominance has waned, competitors have had a chance to catch up. Canaan Creative, another Chinese mining hardware firm, for example, recently reached a valuation of $1 billion. Still a far cry off from Bitmain’s alleged valuation of $14 billion (a figure that dates back more than half a year and is likely less following its 2018 losses), the company’s sales have grown by a factor of three from 2015 to 2017. Even so, Canaan Creative’s own IPO prospectus also expired after the six-month deliberation phase with the Hong Kong Stock Exchange, indicating that Bitmain has by no means lost its pole position.