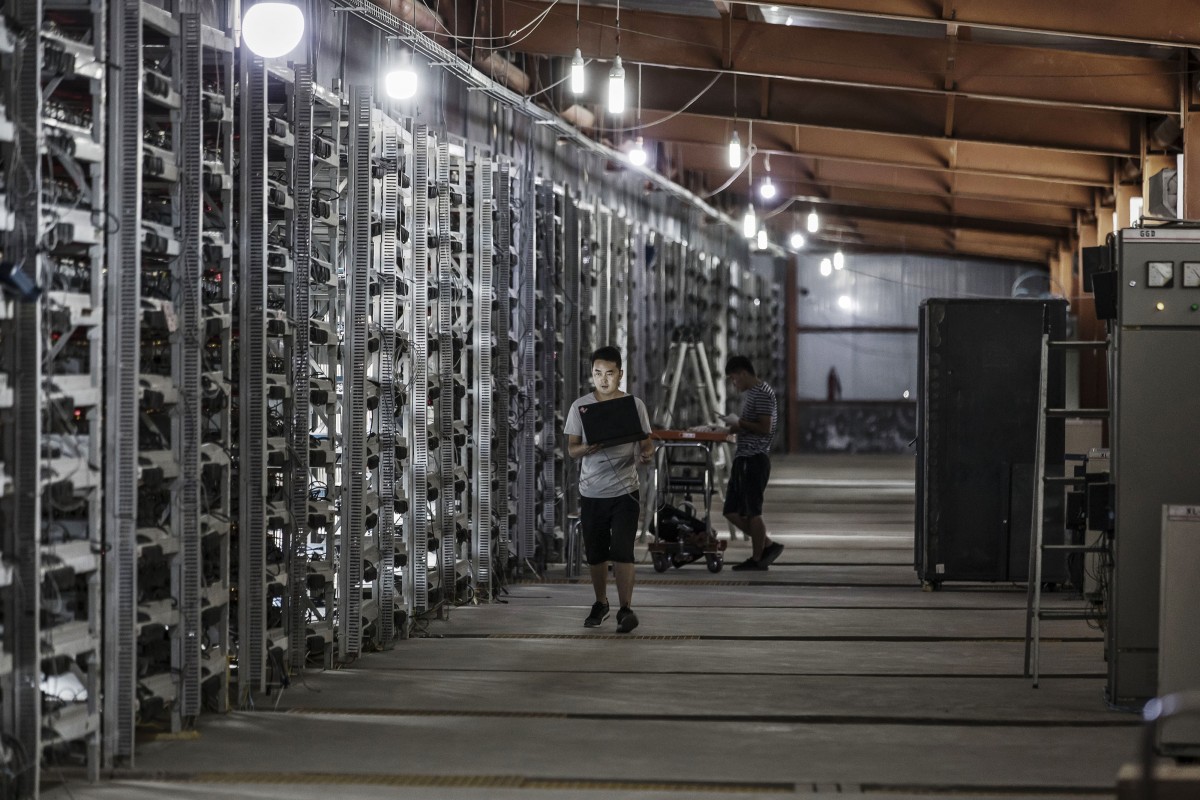 Its employees have been forced to choose sides but now Bitmain’s customers are also in the middle of the escalating power struggle at the world’s largest bitcoin miner manufacturer.

Chinese crypto media BlockBeats reported on Wednesday that since his return in early June, once-exiled co-founder Micree Zhan has halted a Shenzhen subsidiary of the Beijing-based Bitmain from shipping bitcoin miners to its clients.

A China-based mining customer of Bitmain and a Bitmain staffer close to the matter confirmed to CoinDesk the temporary delivery halt at Bitmain’s Shenzhen warehouse.

According to its 2018 initial public offering prospectus, Beijing Bitmain owns a subsidiary called Shenzhen Century Cloud Core Technology, which is responsible for manufacturing and packaging its bitcoin miners at a warehouse for delivery and pick-ups. Despite his ouster from the parent company in October, Zhan remains a director at the Shenzhen subsidiary.

While it remains to be seen how this internal struggle will affect customers in the long term, some have raised concerns, casting doubts on the business outlook of the bitcoin mining giant.

Igor Runets, CEO of BitRiver, one of the largest mining co-location sites in Russia, said many of his clients have switched to Bitmain’s main rival MicroBT with little lead time.

“But we have many clients who are waiting for [AntMiner] S19 devices from Bitmain,” he said. “Customers were not satisfied with the long wait time and this I believe was partly caused by internal issues [at Bitmain].”

“We really hope the situation will get to normal by September and won’t affect production time. Otherwise there will be a massive erosion of trust to the company,” Runets added.

Matt D’Souza, co-founder and CEO of Blockware Solutions, a U.S.-based miner distributor that also owns mining facilities, said his firm became aware of the shipment issue weeks ago, which caused him to pause orders from Bitmain for the time being. Apart from self-mining, the firm also offers hosting services for clients and has regular demand for mining equipment in thousands of units, D’Souza said.

“[The] counterparty risk is out there but we have significant demand,” he said. “It makes you fear being long Bitmain (buying coupons on the secondary, buying machines that ship several months away) etc.”

After being ousted by his rival co-founder Wu Jihan last October, Zhan regained status as the legal representative in China of Beijing Bitmain in early May, which caused some physical confrontation. But his return to Bitmain’s Beijing office earlier this month has fractured the company.

The Bitmain staffer also said customers who have wired payments to a Bitmain subsidiary called Chongqing Guiyuan could see the shipment of their orders being halted.

Chongqing Guiyuan is a new entity registered in March, whose legal representative is Ge Yuesheng, the CEO of Bitmain’s financial services spin-off Matrixport, who sides with Wu. It is fully owned by Bitmaintech Pte, which is incorporated in Singapore and fully controlled by BitMain Technologies Holding.

On April 28, Beijing Bitmain notified customers it had changed the payment recipient account for ordering miners on its official website from Fujian Zhanhua to Chongqing Guiyuan because the Fujian sales center has been involved in a legal proceeding against Zhan.

Soon after Zhan regained his legal representative status in early May he signed off on a document to fire Bitmain’s long-time CFO, Liu Luyao, who was also present at the physical confrontation against Zhan.

At that time, that document didn’t have the company’s official seal and Wu’s side was still in control of Bitmain’s main official communication channels.

But on Wednesday, Bitmain’s official WeChat account published a notice, saying the firm now has a new effective official seal and the old one is void.

That notice suggests Zhan may have taken the administrative access to Bitmain’s official WeChat account since he is in possession of the new company seal while Wu’s side has the old seal.

In a response, Bitmain’s official website published a notice on Thursday morning China time saying there have been irregular log-ins to the firm’s WeChat channel since Thursday and that the posts made since then are all fake.

Then, on Thursday afternoon, the official WeChat account published yet another notice with the new seal, ordering all Bitmain employees to return to the Beijing office to work. Otherwise, they may jeopardize their salaries, it warned.

Neither Zhan nor Wu could be reached for comment.