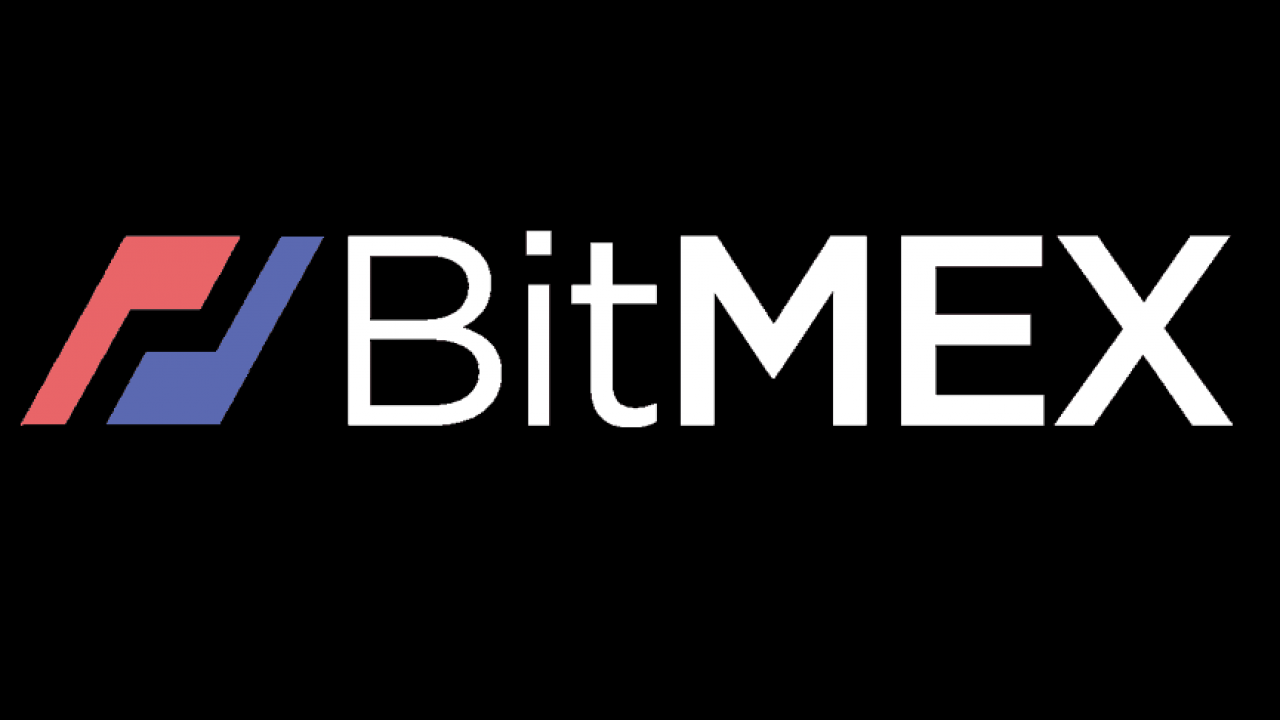 Bitcoin, with low volatility, doesn’t seem like Bitcoin, does it? The sentiment of the cryptocurrency market, it would seem, is lower when its most dominant coin is stable, than when it has just dumped over 50 percent of its value.

Think back to March 2020, back when life was normal, face-masks were a precaution, not a compulsion, the toilet paper wars were setting off, and markets were bleeding dry. As the need to hoard cash became paramount, every asset with a liquid market was ousted, so too was Bitcoin. In less than a day, the crypto lost over 50 percent of its value, leading to, quite ironically a rise in market activity. Spot and derivatives trading surged, and on-chain data was going through the roof, as the cryptocurrency dropped to its lowest price in over a year.

Now, as the price has been relatively stable for over a month, sentiments are low, trading volume is dropping, and a lot is being revealed. Exchanges, one of the beneficiaries of a volatile market can now be categorized as which market-condition benefits them most, based on the traders who use their services. In the past three months, during the times of immediate dump, gradual pump, and sideways struggle, two exchanges have witnessed a reshuffle- Binance and BitMEX.

The two exchanges are seeing a difference in their derivatives metrics as Bitcoin remains stable.

Binance, which, as historical data denotes, is the less liquid of exchanges that has changed its tune. Liquidity, for exchanges, is determined by a decreasing spread between their bid and ask rates. Lower the spreads, tighter the trading, more liquid an exchange is. Binance’s liquidity, while averaging at 1.19 percent since November 2019, is currently at 0.33 percent. In comparison BitMEX, while having a lower average of 0.49 percent, is currently at 0.37 percent.

While the difference of 40 basis points is minimal, it is still significant considering BitMEX has long been the most liquid exchange in the Bitcoin Futures derivatives market. This decrease in spread [and hence increasing liquidity] is a current symptom of low volatility but was started months ago.

Back when Bitcoin dropped in March, Binance overtook BitMEX to the top-spot on trading volume. During this time the volume of Binance, while being much high than BitMEX, was not accompanied by a high open interest i.e. the total number of outstanding positions [long or short] currently open on an exchange.

Looking at this disparity Adam Blumberg, cofounder of Interaxis told AMBCrypto this was a sign of Binance’s retail-dominance. He stated,

“Of these [exchanges], Binance is one of the most retail… Binance has never built itself as an exchange that is used by more institutional traders.”

As a volatility free market continues to persist, the exchanges catering more to a retail crowd and becoming more liquid, while the one’s that do not have a retail-focus, are looking to spread wider and wider.