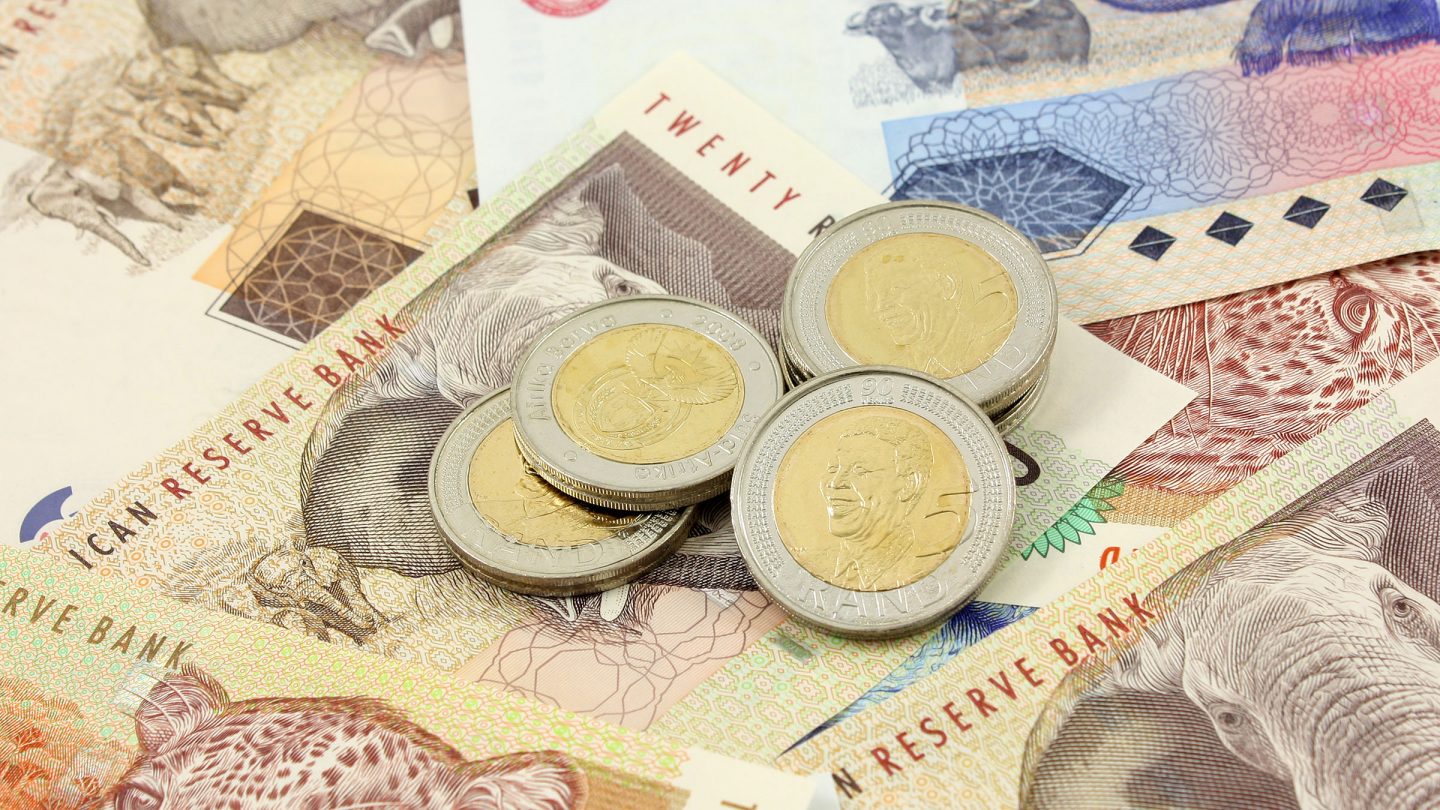 BitMEX owner 100x Group has participated in a Series A funding round for a South African crypto exchange, saying it offers an entry point into the fast-growing market.

Bitcoin [BTC] Choosing the Bulls? Here are the Levels for Taking Long Orders