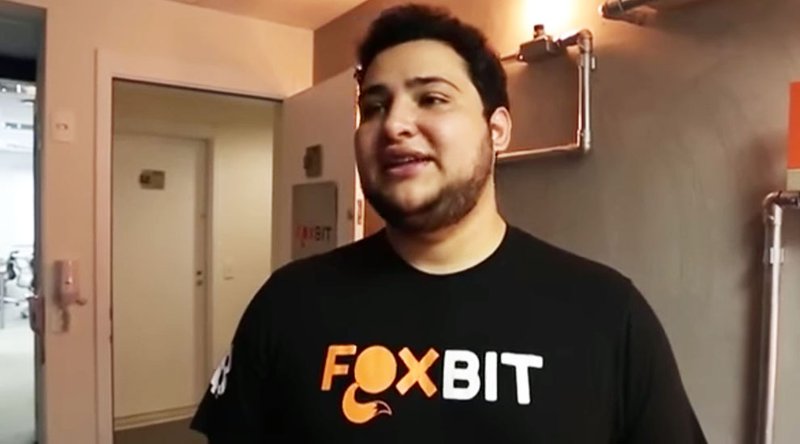 
Luís Augusto Schiavon Ramos, known as Guto Schiavon, the founder of one of Brazil’s largest bitcoin exchanges, was killed in a car accident in Sao Paulo.

A report by local Brazilian news outlet revealed that the accident happened after Schiavon lost control of his vehicle in the rain, before hitting a cargo truck.

Prior to his death, Schiavon was the founder of Foxbit, one of the largest cryptocurrency exchanges in Brazil.

The exchange was launched back in 2014 as a result of a partnership between FoxBit Serviços Digitais and BlinkTrade Inc., a technology provider, and it rose rapidly among the ranks of bitcoin exchanges in Brazil. The Foxbit team has been commended on its work to help give Brazilians a working knowledge of cryptocurrencies.

“We are a family united for an objective: to revolutionize the financial market and to contribute to the growth of the crypto-economy,” Schiavon wrote in his personal bio page on the Foxbit website.

In a statement, Foxbit described Schiavon as an instrumental figure that helped the company to grow into “the largest exchange of Bitcoins in Latin America with more than 400,000 clients and R $ 5 billion transacted.”

“We communicate with deep regret the death of the founder and director of Foxbit Operations, Luís Augusto Schiavon Ramos, Guto, at the age of 24, on the afternoon of this Tuesday, December 25th, a victim of an automobile accident on the João Ribeiro de Barros -294), in Marília (SP).”

Before the death of Schiavon, Foxbit had its fair share of challenges in 2018. Back in March, the exchange’s servers were infected with a bug that allowed users to duplicate their withdrawals, leading to a downtime of 72 hours and a loss of 30 BTC.

Foxbit has also had to fight against oppressive behavior from the financial sector, alongside other Brazilian-based crypto exchanges. One of the country’s most prominent exchanges, Mercado Bitcoin, filed a lawsuit against the Itaú Unibanco for closing its bank accounts abruptly. The bank had noted that the company’s accounts were opened without adhering to the country’s anti-money laundering (AML) and know-your-customer (KYC) regulations. As such, they had the power to discontinue the accounts. The Superior Court of Justice, the second highest court in the country, noted in a landmark judgment that financial institutions have the right to close cryptocurrency-related accounts without explanation.