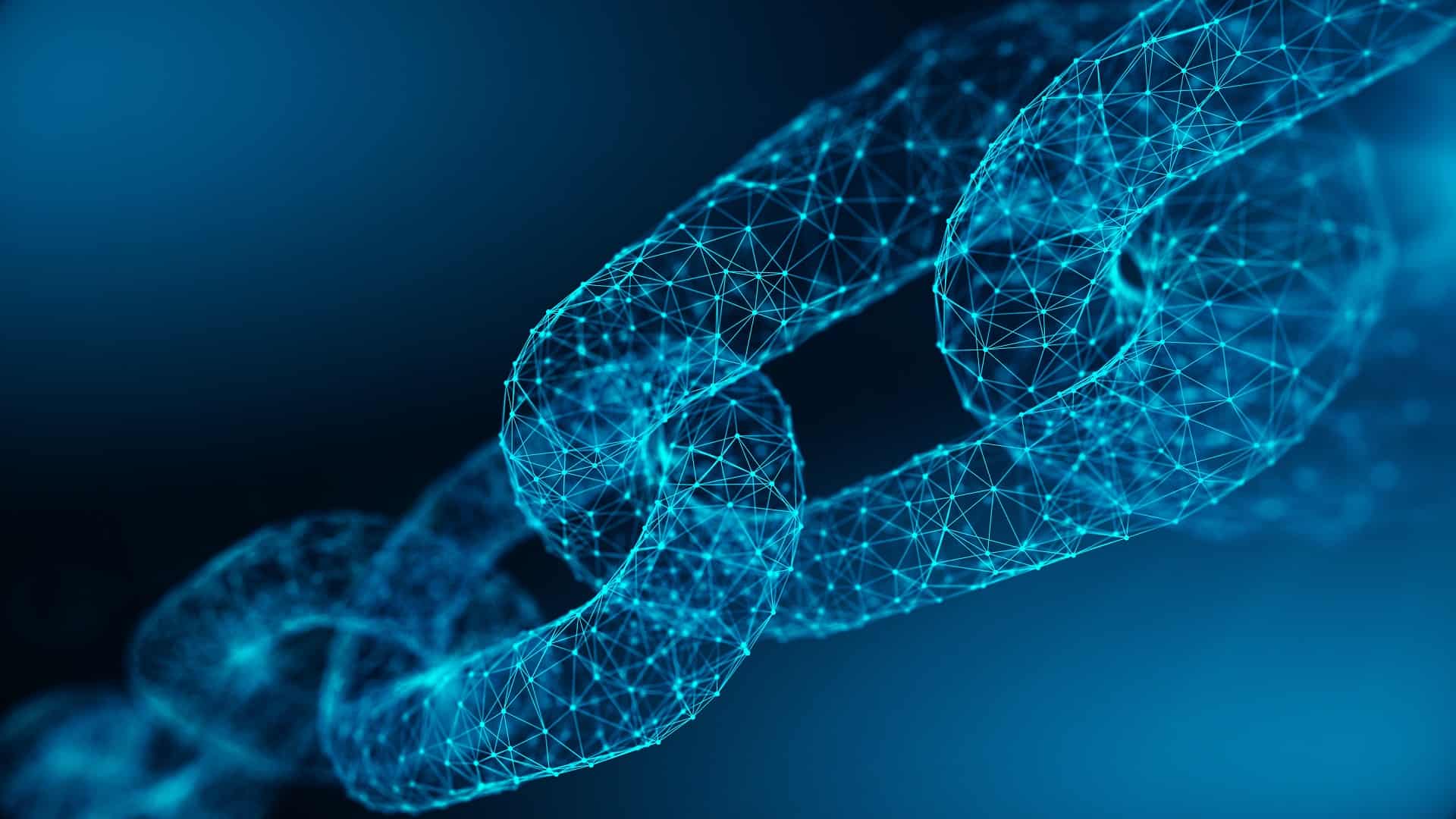 San Francisco-based venture firm, Blockchain Capital has joined Facebook’s Libra Association to make its network of experts and industry heads available to advise on the Association’s creation of a ‘global payment system,’ according to an announcement today.

Libra’s head of policy and communications, Dante Disparte, said in the release that their new member, Blockchain Capital, would bring industry insight and a dynamic network of supporters to the Association as it would work on building a blockchain-based payment system that would “support responsible financial services innovation.”

The news comes in after Libra Association announced yesterday that it had hired James Emmet, the former CEO of international banking giant HSBC, to head its operating company.

However, between 2019 and early 2020 a number of big firms like Mastercard, Visa, Ebay and Stripe had left the Libra Association,  after which, the Association seems to have been gradually adding new members, such as Crypto prime broker Tagomi, payment portal Checkout.com and Singapore state-owned Temasek, and now Blockchain Capital being the newest member.

Co-founder and Managing Partner of Blockchain Capital, Bart Stephens, said in a statement:

We’re honored to join the Libra Association and believe deeply in the mission of creating a more equitable payment system. Leveraging blockchain technology to improve financial access and promote innovation has been at the core of Blockchain Capital’s portfolio strategy.

Ethereum Price Prediction: ETH on the cusps of a breakout eyeing $380