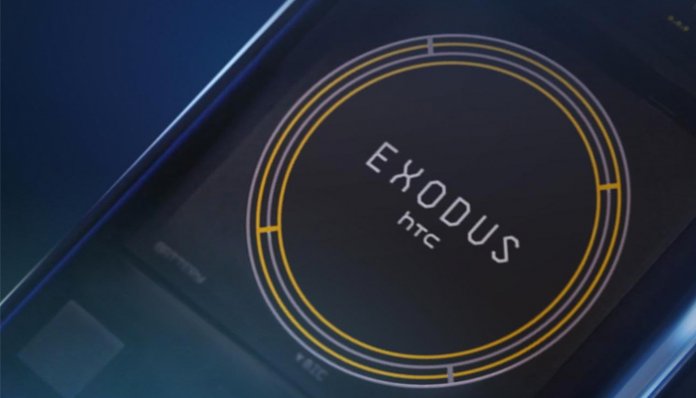 The phone manufacturer HTC has announced that the team of its blockchain telephone, the Exodus, will enter into a partnership with Opera. In addition, the phone now also supports a number of new decentralized applications (dApps).

The manufacturer announced the news in several tweets. The dApps that can now be used on the Exodus are Etheremon and Decentraland. The dApp Numbers is now also supported, according to the Verge. This dApp allows users to sell personal data for cryptocurrencies.

Partnership image of the HTC EXODUS1 and the Opera browser

We are thrilled to announce the partnership between @Opera and the #EXODUS1 . Together we are enabling a secure and user friendly ecosystem for the #blockchain community. #BUIDL #HODL #HTCEXODUS #ZIONVault pic.twitter.com/cqUcAkozHZ

Thanks to the collaboration with the Opera browser, users can now send micro payments to websites via the built-in crypto wallet integrated in the browser. The Exodus currently only supports payments with ethereum (ETH), but there are plans to add more cryptos, such as bitcoin (BTC) and litecoin (LTC).

Now you could send an amount of 0.00002 ETH [equivalent to about $ 0.0027]. In the history of micro payments, such a thing was inconceivable. Previously you had to take account of transaction costs or you had to share the revenue with the app store.

In the same article, Chen also said that this is part of a larger plan. He wants to make all Exodus phones a “partial node”. In this way, the users of the phone could send cryptocurrencies directly to each other.

At this moment, the HTC Exodus can only be purchased with certain cryptocurrencies. But from March onwards, the phone can also be bought with Fiat currency, making the blockchain phone available to a wider audience.

More and more large telephone manufacturers are starting to see the benefits of, among other things, cryptocurrency. Samsung recently launched its new phone, the Galaxy S10. This phone comes standard with a solution for the safe storage of private cryptocurrency keys.

Bitcoin whales are buying in bulk