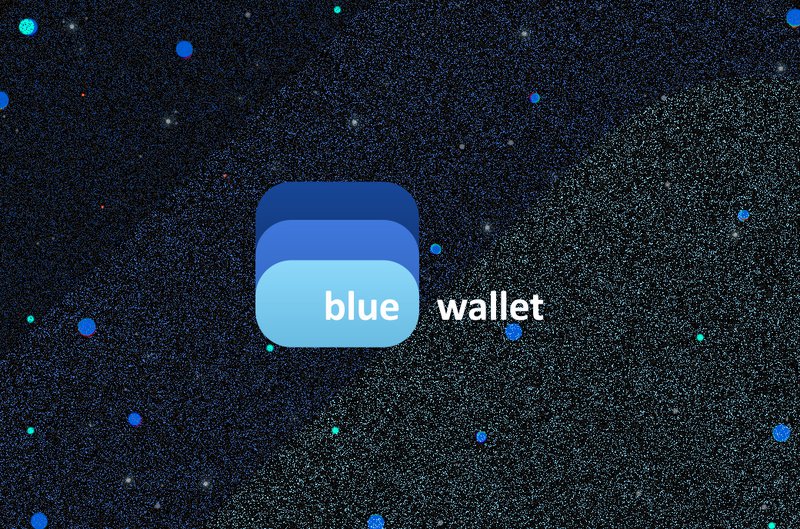 
Popular Bitcoin and Lightning Network wallet BlueWallet has released a smartwatch-compatible version of their wallet app, the first attempt to bring Lightning support to the Apple hardware.

The developers announced this new app on Twitter, briefly describing some of its functionality. Giving users the same utility as BlueWallet’s mobile iteration, the new app packs plenty of use on such a small device.

Originally only a wallet for bitcoin itself, BlueWallet expanded into full functionality for the Lightning Network in late December 2018. Since then, it has been a popular option for mobile wallet access, with versions for both Android and iOS. Seeing as Android does not currently manufacture a smartwatch, however, this Lightning app is currently only available on the Apple Watch.

In addition to also clarifying that the watch app can be noncustodial, the team from BlueWallet has also described a more in-depth list of features that the app currently provides. Alongside features such as full encryption, the ability to use multiple wallets, support for 20 languages and more, BlueWallet’s app seems to have many of the same features that any other conventional wallet platform would hold. Ideally, this will serve as a litmus test for the possibility of greater smartwatch adoption in the crypto space.

In a bid to improve transaction speed and mitigate on-chain fees, the Lightning Network has been heralded as a game changer for Bitcoin’s technical development. Allowing users to send microtransactions over channels funded by both senders and receivers, it has the potential to greatly alleviate the problems of scalability and latency issues that have plagued the world of bitcoin.

Already a variety of prominent companies have begun adopting the Lightning Network in addition to new companies springing up to fill niches in the space. Bitrefill, for example, launched functionality for Lightning in January 2019 and made further improvements in April. Zap released a point-of-ale smartphone app to enable vendors to accept payments using the Lightning Network, and Twitter wallet and miscrotipping service Tippin.me has seen substantial growth since its launch in December 2018. Lightning Network development company, Lightning Labs, released the alpha of its own long-awaited desktop app in April as well.

Fidelity’s Bitcoin Trading Is Only Weeks Away

Is Bitcoin’s Bull Run Over?