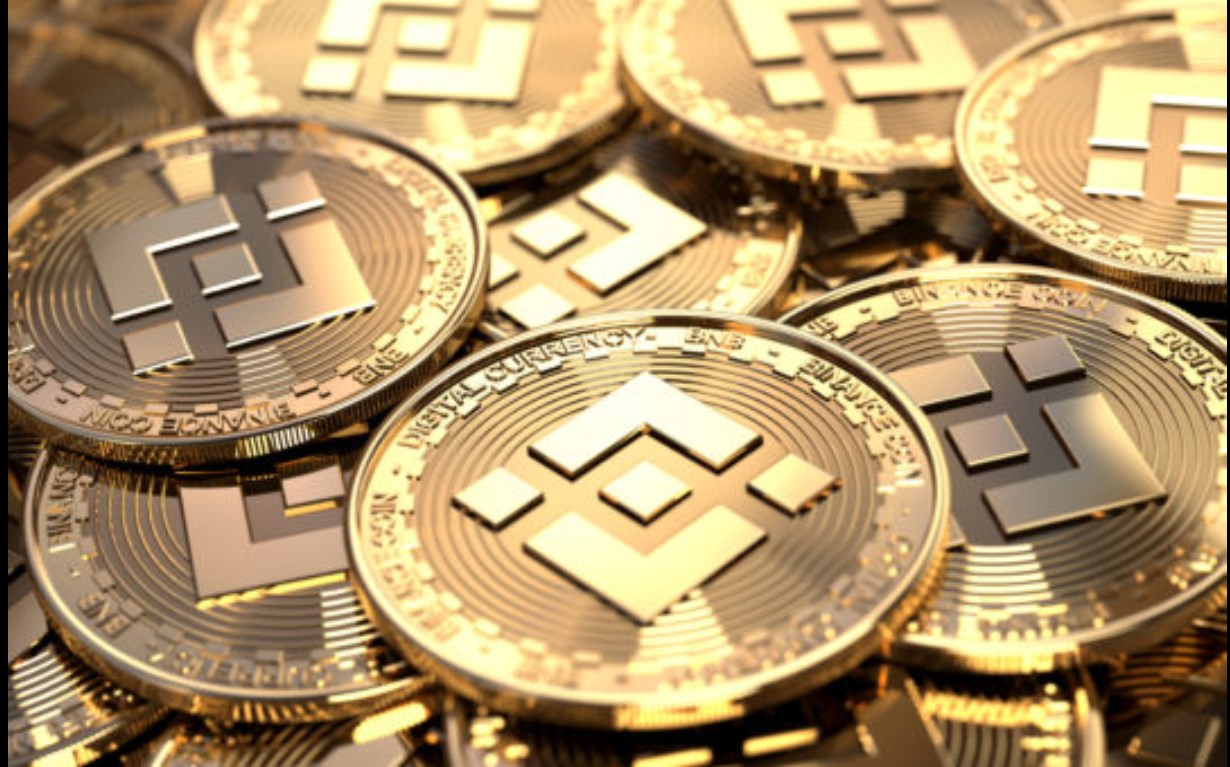 Trading platforms mint their proprietary tokens to provide the benefits to the community. Thus, holders of such coins are eligible for lower transction fees and other bonuses that may vary depending on the exchange.

The TokenInsight experts found out that trading volume on exchanges is highly correlated with the market and thus influece the bottom line of the cryptocurrency exchanges. Based on fundamental and quantitative approaches, they developed a structure for exchange tokens valuation and  discovered that most exchange tokens are undervalued.

BNB, the token of one of the world’s largest cryptocurrency exchange Binance, is changing hands at $17.47 and takes the 8th place in the global cryptocurrency market rating with the current market value of $2.7 billion. However, according to TokenInsight analysis, its target price range is $20.22-22.35.

Other exchange tokens, analyzed by TokenInsight, include Huobi Token, LEO Token, KuCoin Shares, OKEx. They lag behind BNB both in terms of the market price and the capitalization. Huobi Token is trading at $4.43, however, it should be closer to $6.28.

Huobi enjoys unusual access to China’s central bank and government official thanks to the methodical engagement and measured expansion. This creates unprecedented opportunities for Huobi at least in the greater China region, directly supporting its strong position in greater China, the experts noted.

As for OKEx’s token, OKB, TokenInsight predicted that it should cost $5.99 agains the current price $4.99. Experts noted that the recent major structural change of OKB’s total supply  may have a long-lasting effect to both OKEx’s short and long term value.

However, according to TokenInsight’s model, Bitfinex’s UNUS SED LEO token and KuCoin’s shares are overvalued at this stage.