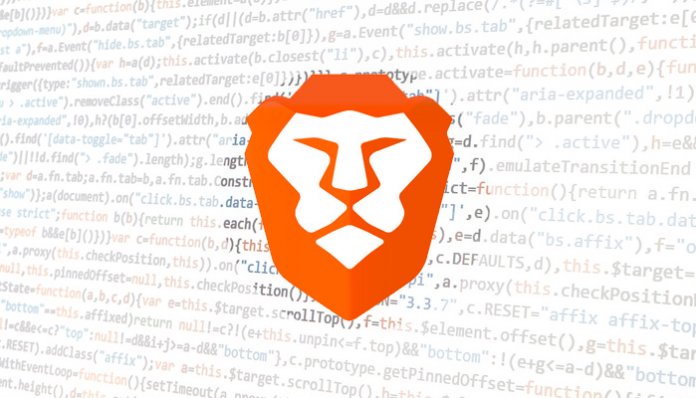 Android users could already earn BAT through the Brave browser since April this year. Brendan Eich, CEO of Brave and co-founder of Mozilla Firefox, said at the time that it is more difficult to integrate the advertising system on iOS.

Users do not necessarily have to look at advertisements on Brave, the browser also gives the option to disable the option. In addition, Brave also has the option to tip content creators with BAT.
In related news, Jonathan Sampson, developer at Brave, announced at the ETHWaterloo event that the platform now has 9 million active users:

Excellent presentation by @BraveSampson at @ ethwaterloo2 this weekend.
Brave continues to be one of the only crypto projects to produce value!
9mm monthly active users now on the browser pic.twitter.com/ddXBz1MhIq
– Angelo (@AngeloTurano) November 11, 2019

The browser reached 8 million active users in October. This is in line with Eich’s statement that the number of users is increasing by around 10% every month. In August, Brave turned out to be the most popular browser in Japan.

The ability to earn BAT by viewing ads through Brave is not available anywhere in the world. At the end of last month, Brave added 20 extra countries to the list of countries where that is possible.

The price of BAT has been a nice rise since the end of October when the price dropped to around $ 0.16. At the time of writing, the rate has risen to around $ 0.24 on CoinMarketCap.

Tesla Invests $1.5B Worth of Bitcoin, SEC Filing Shows