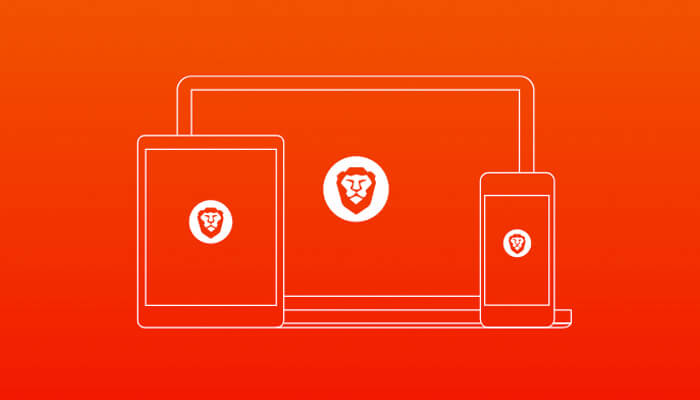 The Brave Browser has recently entered the second phase of the Brave Ads Developer Channel Preview. Users could already see advertisements within the browser as a test, but now they actually get paid for it.

Users who sign up for the developers channel, which means that they use an experimental version of the browser, will now receive payment in Basic Attention Tokens (BAT). This is the native token of the platform. Brave explains:

The CEO of the platform, Brendan Eich, expects users to earn about $ 5 a month in BAT if they decide to participate in phase two. Eich hopes to revolutionize internet marketing by tackling Internet ads differently.

For example, Brave Browser has a function that allows a visitor to tip a website. This function is currently only available on PC, but the plan is to later also expand to iOS and Android.

Brave also blocks all normal ads and trackers by default, which is one of the reasons that the browser is faster than most other browsers. Eich said about the performance of his browser:

In the coming period we will see whether users will use the new function a lot. Ultimately, Brave wants to go to a system where publishers can place advertisements on websites. 70% of the proceeds will then go to publishers, 15% to the visitors and the last 15% to Brave.

Why Does Coinbase Have 3 Different Apps?