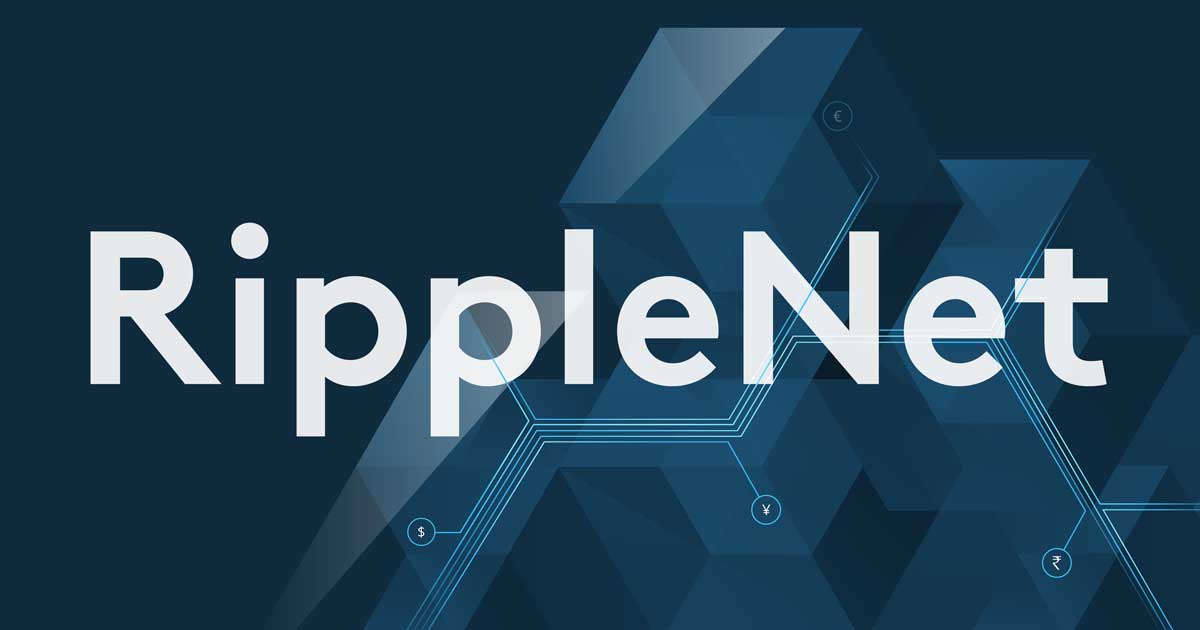 The San Francisco-based blockchain payments company Ripple is attempting to be the biggest in the world when it comes to the payments field in the blockchain sphere. The company has now taken the important step forward of transforming the world of finance into a more efficient and blockchain aided system.

Brazil’s bank Rendimento is going to be the first bank to use the blockchain technology provided by the San Francisco-based company. There will be other services in the financial world such as MoneyGram which have already been running on the RippleNet cloud but with the addition of a bank, it further legitimises the use of blockchain for ripple and the industry itself.

According to the managing director of the blockchain company in Latin America, Luiz Antonio Sacco, this is a new agreement which is a sign of things to come when it comes to the progress of the companies making in the financial world. Sacco further said:

“We first announced plans to grow the RippleNet ecosystem in Brazil a year ago and with Banco Rendimento migrating to RippleNet Cloud, we’re excited to see our footprint in the region continue to grow. Brazil continues to lead in fintech innovation and is well-positioned to forge a path for the rest of Latin America to follow.”

The Brazil-based bank is one of the most active in the country, especially in the foreign market. This makes it a natural step that they would be interested in a system that makes cross-border transactions significantly easier than they used to be. According to ripple, over 80% of new customers on RippleNet will choose to go with cloud deployment. By using the cloud-based space, start-up businesses will be able to connect significantly easier with their customers as well as other institutions all over the world. This is just one of the advantages of the system as being able to

This is just one of the advantages the system has and has been immediately seen by the CEO of Usend, Fernando Fayzano. He has said on the topic:

“Connecting with RippleNet Cloud has opened the door for us to work with a myriad of financial institutions globally. We’ve been pleased to quickly identify and integrate with other RippleNet partners to expand our services.”