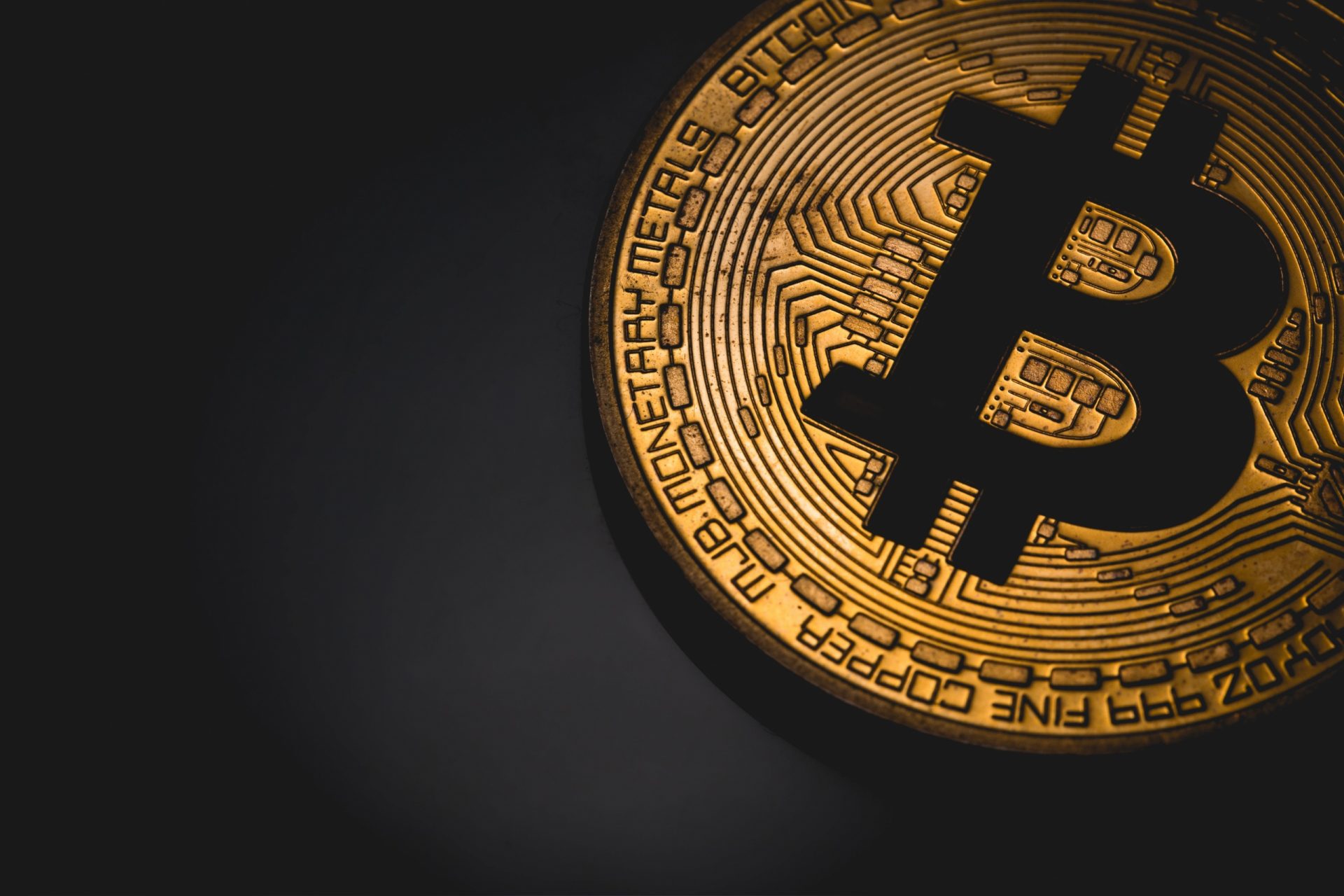 Bybit has announced it is launching a brand-new series of trading contests called the “World Series of Trading.” Targeted at traders of all levels, Bybit will allocate prizes from a pool worth 200 BTC or over $1.8 million at the current market price. The company plans to run the event twice each year, with the first one kicking off this summer.

The inaugural World Series of Trading (WSOT) event aims to bring together retail and institutional traders across the globe to battle it out for their share of the massive prize pool. Prizes will be awarded based on the percentage of profits on each trader’s account, creating a fair and equitable opportunity for anyone to win, regardless of the value of their trades.

Speaking of the launch, Bybit CEO and co-founder Ben Zhou stated: “The World Series of Trading will be the main tournament of Bybit Games and the crypto trading world. We at Bybit believe in the importance of empowering traders who embody the prowess and passion for crypto trading.”

Bybit is even providing incentives for its users to participate in the WSOT event. Registered participants will be eligible for a 20% trading fee discount with the opportunity to earn up to $9,400 in additional bonuses.

Anyone wanting to join in can register on the Bybit website before July 30. The WSOT event itself will run from August 14 to August 31.

The WSOT is the latest event in the “Bybit Games Calendar” which has seen previous success with last year’s “BTC Brawl” contest. During November and December 2019, traders from several countries fought it out for a share of a prize pool worth 100 BTC.

The WSOT announcement is just the latest in a series of launches from Bybit, which has been pursuing aggressive growth since it launched in 2018. Recently, the Singapore-based exchange has released a slew of new products and features aimed at increasing its appeal to traders.

In May, the company launched its Mutual Insurance product, offering a new way for traders to hedge against losses. Last month, it has introduced a fiat gateway that allows users to buy BTC or ETH using a credit card or bank transfer, with low fees. It supports over 20 fiat currencies, meaning it’s easier than ever for Bybit to onboard new users around the globe.

BYBIT CATCHING UP TO BITMEX?

This growth strategy appears to be paying off. Since May, Bybit has seen open interest in its crypto-backed BTC futures recover to pre-March levels, following the market-wide Black Thursday selloff. Data from Skew shows this is in contrast to its biggest rival, BitMEX, which has struggled to regain a footing in the markets.

Amid the March crash, the Seychelles-based platform saw traders suffer heavy losses during two periods of downtime. It now seems that Bybit has moved quickly to capitalize on the opportunity to capture market share from BitMEX.

$10 Billion in BTC Reserves: Companies With Bitcoin Treasuries Command Close to 4% of the Supply

For Cardano, it’s 100 projects and counting, but is that really enough

Crypto regulations in the United Kingdom: Are we there yet?