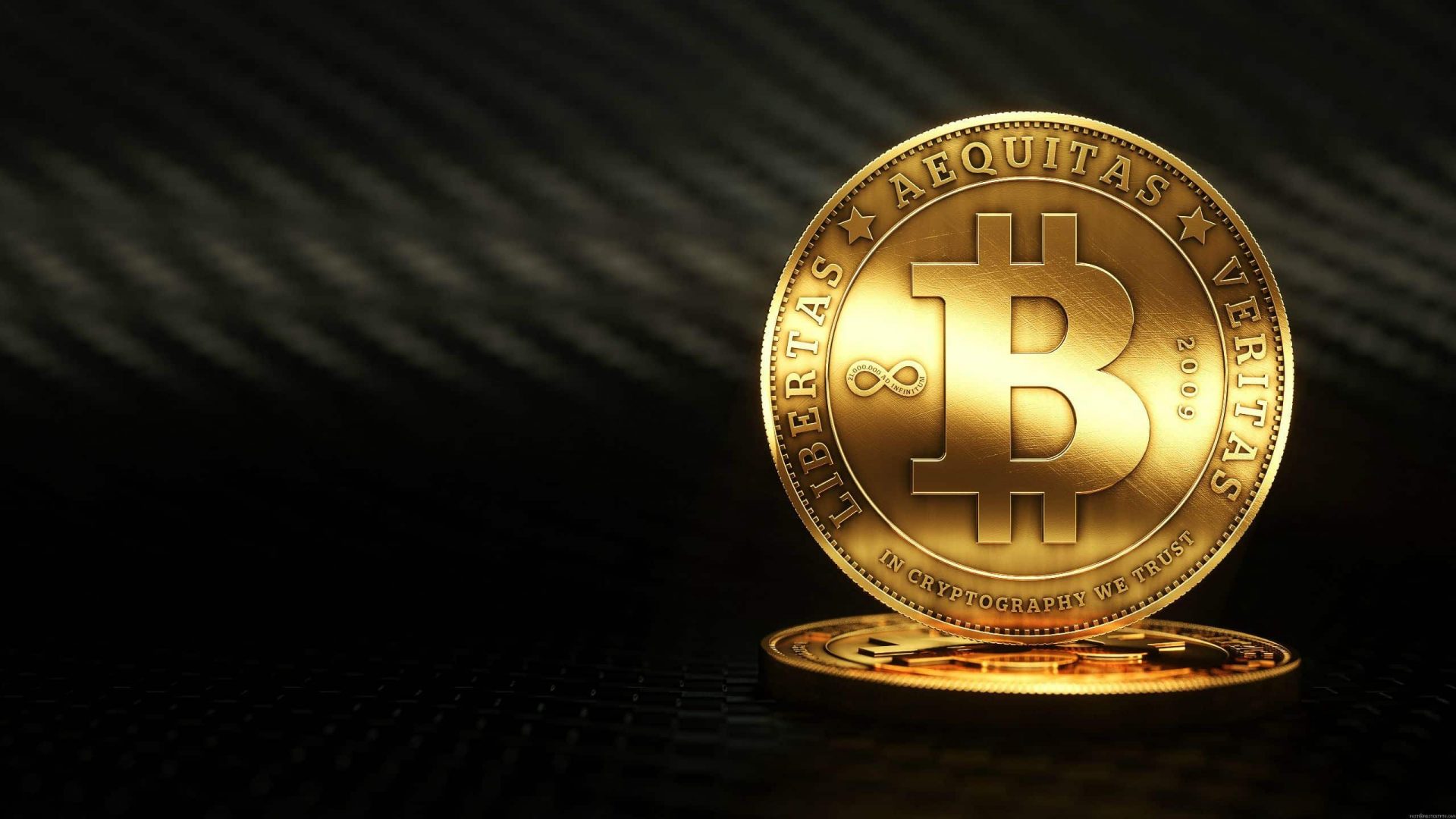 Can Bitcoin get in on the gold rush?

The prevailing market is a perfect training ground. While some assets are fairing very well, others are not. With the current and foreseeable economic outlook fairly weak, some macroeconomic assets are proving their worth and adhering to prevailing narratives.

Gold, the age-old safe-haven and once the economic standard for the world, is certainly behaving as many would’ve expected. After reaching its highest price in nine years, XAU has surged past $1,900 per ounce, in light of the economic downturn and it is not looking to stop anytime soon, particularly with inflationary pressures soon to rise. In the midst of this rally, where does Bitcoin fit in, if at all?

Digital gold, now locked in a strong sideways movement for almost three months, initially saw a surge in demand, prior to its halving and then, went bust on the charts. Between March and early-May, Bitcoin rose by over 200 percent from $3,800 to over $9,000, but since then, has traded between $8,800 and $10,000. What could explain this difference in price movement for Bitcoin and gold?

First of all, what is driving the gold rally? Speaking to AMBCrypto, Nick from Ecoinmetrics stated that gold’s rally is due to “inflation fear” and its “self-fulfilling prophecy” of the safe-haven commodity, especially during times of distress. This cycle can turn vicious quick,

“So it is almost a reflex that investors have, when they think the global economy could go south they buy gold. Which is pushing prices higher and creates more FOMO”

So, with FOMO flooding the market, inflation fears on the horizon, and traditional markets failing, why hasn’t there been an inflow into Bitcoin? According to Nick, Bitcoin’s “niche market compared to gold” could be the reason for this. For traditional investors, the “reflex” action to a downtrend in the stock market is to buy gold, this commodity-instinct has not transferred over the crypto, hence, there is no immediate FOMO rally into Bitcoin.

Looking at the Bitcoin market prior to the March markets crash and even when central banks were pumping liquidity into the economy, the cryptocurrency was treated as a safe-haven. Falling during the need to accumulate cash and rising when more fiat was injected, followed by fatigue in the markets coinciding with Bitcoin’s block halving, the cryptocurrency was going the way of traditional safe-haven assets, but enough to mimic gold.

In fact, Bitcoin’s tight trading, rather than a massive rise or fall, is indicative of supply matching demand. Unlike gold investors who are accumulating to no-end, pushing the price higher as demand rises, Bitcoin investors are accumulating, but at a slower pace, one that explains the tight trading and the lack of upward [or downward movement]. He concluded,

“The fact that Bitcoin has been trading in a range means that supply is matching demand in the market. I’m guessing investors are accumulating slowly at these levels. Slowly enough that the market can absorb the demand without rising.”