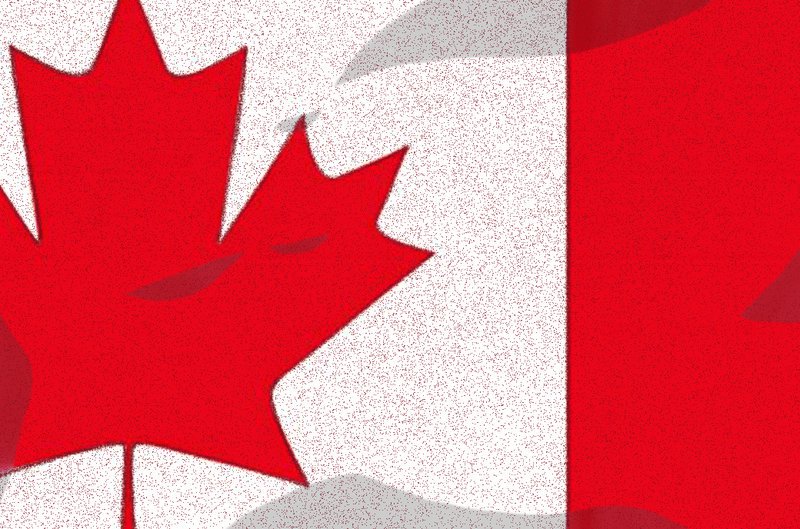 
The Canada Revenue Agency (CRA) has apparently been specifically targeting bitcoin and crypto investors as part of its broader tax strategy to keep tabs on their cryptocurrency investments, including how they purchase these assets.

Forbes reported on this story in early March, detailing some of the tactics of the CRA, which include audits and questionnaires. In addition to subjecting cryptocurrency investors to audits, many of these same users have also been sent “comprehensive questionnaires to fill out regarding their bitcoin-related activity over the past years.” Reportedly, some sixty audits are actively ongoing.

These questionnaires have notably included in-depth sections inquiring into various services to obscure a user’s identity or transaction history. Known as mixing services, protocols such as CoinJoin increases a person’s privacy by allowing them to combine their transactions with several other users, putting several layers of obfuscation between a sender and receiver. When transactions are processed using tumblers and mixers like this, it becomes nearly impossible to tell who exactly sent or received what.

Audited users were also asked several in-depth questions about their ability to purchase bitcoin and other crypto assets anonymously, directly referencing services such as Changely and ShapeShift. Notably, ShapeShift implemented KYC account registration at the end of 2018, no longer making it an anonymous exchange.

Other anonymous services to exchange bitcoin include LocalBitcoins, utilizing non-custodial transactions. Some users leverage LocalBitcoins to buy crypto off the grid, settling trades using hard cash and organizing them off the site (these users will enter a trade on the site but use off-site methods of communication to settle it). When hard cash is used in this way, so long as the buyer and seller don’t log the trade on the website, there is no record of the buyer owning said crypto assets.

Incredibly, the survey also asks users “to list all personal crypto asset addresses that are not associated with their custodial wallet accounts.”

The CRA’s interest in such services seems to be related to their potential for avoiding government scrutiny. The CRA’s Project Oversight Director Jared Adams suggested on Twitter that these services could be used for money laundering. According to Forbes, the CRA has been running a dedicated cryptocurrency unit since 2017, with its goals ranging from the auditing of users to a general gathering of information on the crypto asset space.

According to the CRA’s statements, the agency is “committed to helping taxpayers understand their tax obligations when using digital currencies, and to remind them that using digital currency does not exempt consumers from their tax obligations.” It went on to state that the audits are only aimed at “highest risk files,” and that they hope to “[promote] a fair tax system for all Canadians.”

This attitude is exemplary of a recurring problem between cryptocurrencies and government agencies. The anonymity included in the technology by design makes it particularly difficult for tax agencies to collect accurate records on digital currencies, and this can cause friction in the space. Cryptocurrency research firm CoinCenter, for example, believes that the U.S.’s tax system for crypto is “broken” and that it shows a fundamental lack of understanding for how these assets function.