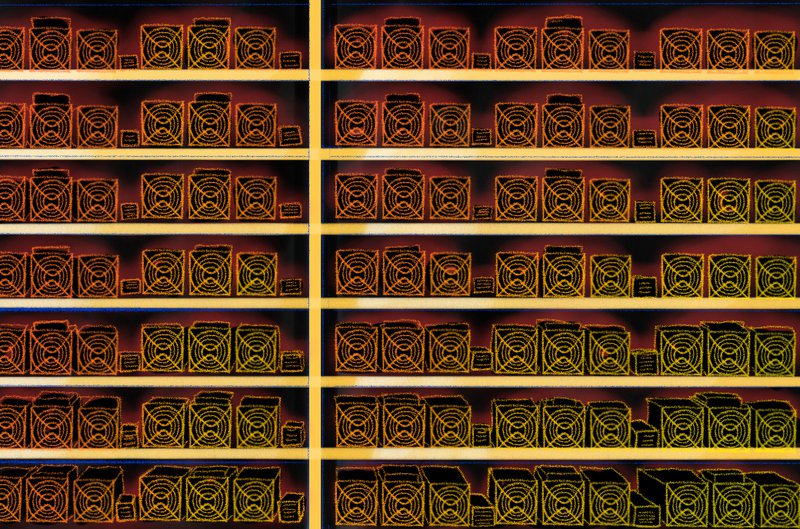 
In Canada, individual provinces are responsible for energy issues, and their interest in Bitcoin mining is growing as several provincial governments have already offered low-cost energy incentives to attract mining operations to their provinces.

Quebec, the largest Canadian province, wants in on the action and has overruled its energy provider Hydro-Québec’s request for a rate increase for Bitcoin businesses, in order to allow Bitcoin miners to have the same hydro rate as the largest industrial customers.

Bitfarms, the only major Bitcoin mining company in Quebec, will continue to be billed at the LG industrial rate (for high-power customers) of around CAD $0.05 per kWh.

“This decision helps to secure our long-term operations in Québec as we enter a new era of operational growth. We are excited to continue our collaboration with Hydro-Québec, municipal energy distributors and municipalities.”

Quimper added, “With green hydroelectricity at a competitive price, innovative universities and this recent decision by the Energy Board that clearly supports the industry, Québec has all the ingredients to become a blockchain hub,”

The Energy Board decision ordered Hydro-Québec to set aside an extra 300 megawatts for the crypto industry, on top of 368 megawatts already committed, and rolled back Hydro-Québec’s plan to make crypto businesses compete in an auction.

As with some other parts of Canada, a cool climate and abundant hydroelectric power make Quebec a natural fit for Bitcoin mining.

Bitfarms operates one of the largest vertically integrated mining operations in North America and has four computing centers located in different locations in Quebec: a head office in Brossard, a microelectronics laboratory in Saint-Jean-sur-Richelieu and an electrical contracting company in Bromont (Volta électrique), in addition to an expansion currently underway in Sherbrooke.

The company told us they have built 36 megawatts of capacity, with another 125 megawatts in their pipeline, and have approximately 220 PH/s of installed hash power. The new Sherbrooke facility will add another 30 megawatts to their capacity.

“The LG rate remains one of the most competitive in North America and will allow Bitfarms to continue its expansion in Québec, particularly Phase 1 and Phase 2 of our new modern computing centre within the municipality of Sherbrooke.”

A Sustainable Approach to Mining

On their website, Bitfarms emphasizes the importance of green, sustainable energy use, saying, “We prioritize a sustainable approach just as much as a healthy bottom line.”

Bitfarms president Pierre-Luc Quimper was an active participant in government energy hearings held in the summer and fall of 2018 and has been a leader in proposing green energy solutions, including load-shedding agreements during peak consumption periods.

The company is also working on a project evaluation grid to determine hydro use and economic spin-offs.

“The decision of the Quebec Energy Board is a major victory for Bitcoin miners in Quebec but also for Bitcoin in general. It’s a clear demonstration that Bitcoin-related businesses are operating within the scope of the law of the land.”

He pointed out that, initially, Hydro-Québec was in favor of accommodating the demand of large-scale mining operations, but they reversed course when the situation got political.

Reacting to the Hydro Quebec announcement, Francis Pouliot, a Quebec native and Bitcoin entrepreneur, expressed his disappointment with the previous government:

If Quebec had kept electricity rates low for Bitcoin miners 5 years ago with clear regs/guarantees (it’s the now) we’d currently be top 3 Bitcoin producers and perhaps top exporter of bitcoins worldwide. With gas, hydro and cold Canada🇨🇦 is poised to become the Bitcoin El-Dorado.

Percentage of CoinJoin Bitcoin Transactions Triples Over Past Year