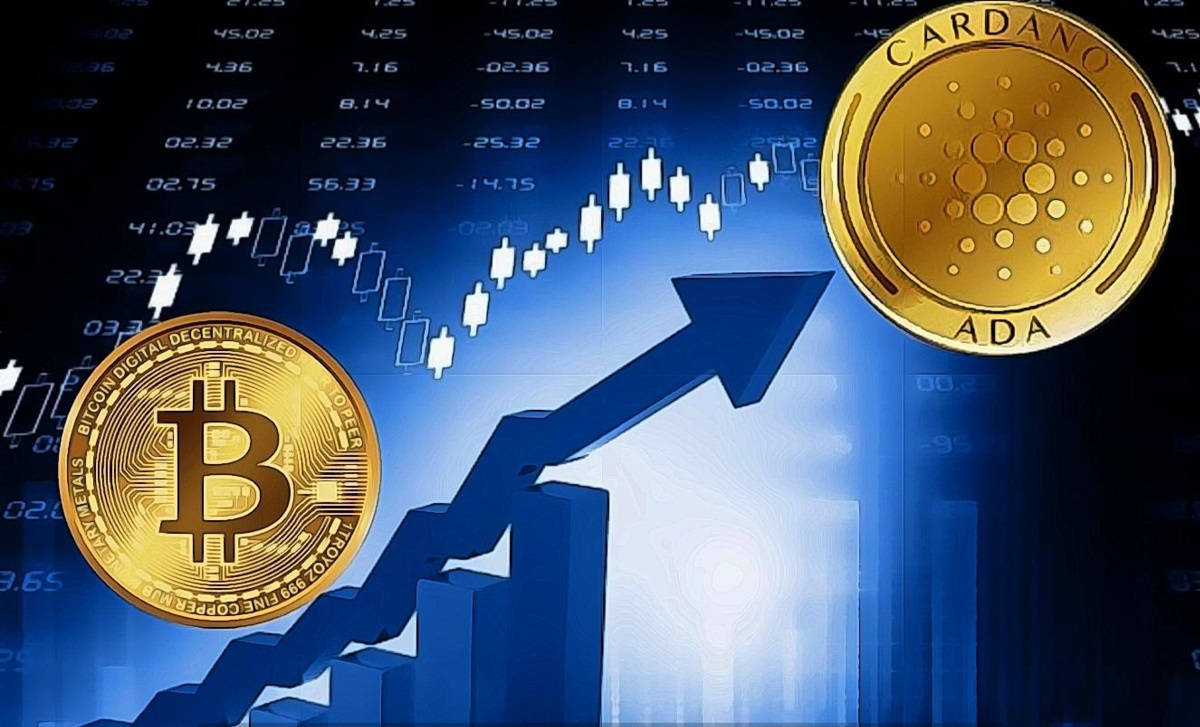 The rapidly rising altcoin, Cardano (ADA) which saw a 67 percent hike during Q1, has now acquired the position of the most held crypto asset by investors of eToro US in Q2. Where top cryptocurrency Bitcoin’s steady speed of a 42 percent rise in demand could not beat Cardano for the top spot.

Cardano has been on a bullish surge in the wake of Grayscale Digital Large Cap Fund which also indicates its growing institutional demand. Ethereum, which is claimed to be the most reliable altcoin by the ETH community could not even secure the first runner-up position, despite gaining 225 percent till now in 2021 and gained popularity with the impressive 79 percent increase in investors holding the asset. Whereas, the controversial meme coin and Elon Musk’s favorite, Dogecoin came in second and became the second most held coin.

The eToro crypto market analyst revealed their platform has seen a surge in demand for coins which is less costly per unit where holders can buy a whole coin rather than a fraction.

“Rather than focus solely on Bitcoin and Ether, where many investors can only own a fraction of a coin, we are seeing increasing demand for lower-priced coins,” said Simon Peters, a crypto market analyst at eToro.

Smaller coins like Tron (TRX) and Ethereum Classic (ETC) have shown a quarterly increase. Where TRX presented a 163 percent increase in users holding the assets worldwide in Q2, ETC having a 151 percent hike compared to Q1.

eToro US pointed out that the attitude of people towards crypto has been turning more and more optimistic and new investors are seeking harvesting trust and confidence towards crypto in 2021. This has led to an increase in the number of crypto assets held during the last quarter. Comprehensively, 2021 is turning out to be the year of innovative technology and decentralized markets.

Another ‘Bitcoin king’ nabbed in Brazil after 7,000 BTC heist

PrimeXBT: A bitcoin-based margin trading platform with a lot to offer (2021 review)